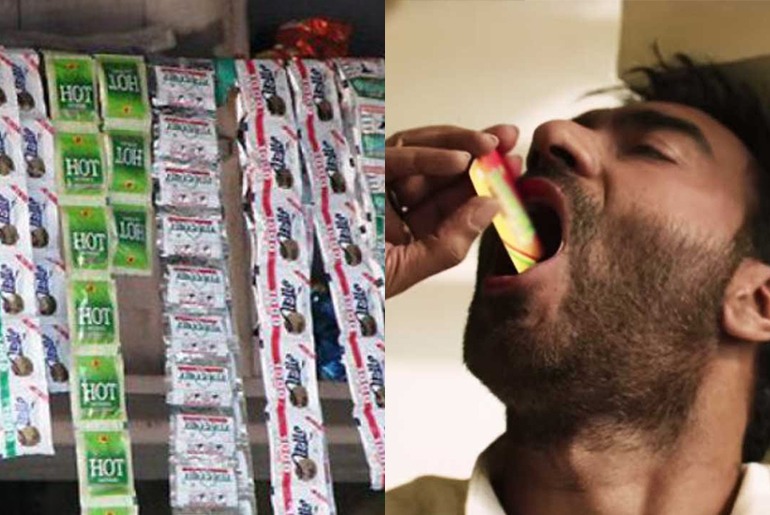 It’s bad news all around for people who love their tobacco for Uttarakhand has gone ahead and banned pan masala and tobacco in the state. A blanket ban, the government has prohibited the manufacturing, storage, distribution and sale of products that contain nicotine and tobacco in them. The order for the same was issued by the Food And Safety Commissioner, Nitesh Kumar Jha late last week. The catch in the situation is that the ban has only been imposed for a year. 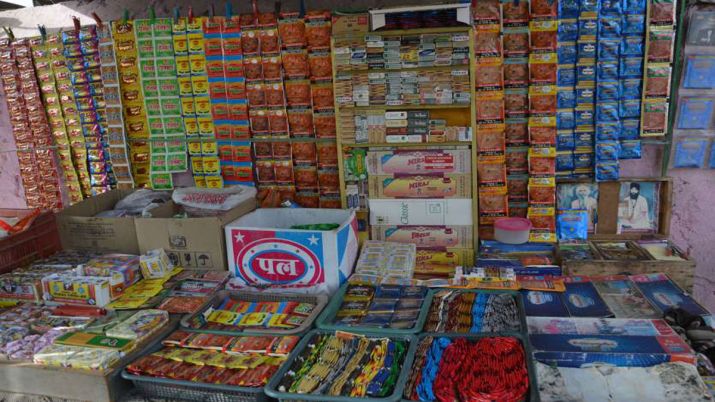 Why The Tobacco Ban?

The ban comes in right after the Modi government puts a ban on e-cigarettes citing health concerns and an increase in lung issues. The reason behind the ban is to limit the use of tobacco-heavy products due to them causing an increasing number of health issues and being the main cause of cancer. The deadly disease has more than once been associated with the usage of tobacco and nicotine. The Food Safety and Standards Authority of India explained the reasons behind the ban and went on to say that they prohibit the use of tobacco and nicotine as ingredients in any form of product that requires oral consumption but they have still managed to find their way into the market by being marketed under different names.

Even though the ban has been imposed for a year to monitor the trend, it could be reinforced again next year depending on the findings of the Food Safety And Standards Authority of India. But locals tell a different story altogether. According to them, the ban is only on paper and gutka and pan masala is being sold openly in markets.

Also Read:  These Items Are Banned From Entering Into The UAE

Looks like only time will tell what is in store for the state of Uttarkhand as they battle these disease-causing products that are plaguing the society.