Uttarakhand, which is home to some of the most spectacular destinations in India, now has one more addition to its charm. Uttarakhand now gets the country’s first Moss Garden spread over 10 hectares in Kumaon’s Nainital district. The forest department dedicated the newly-built Moss Garden to the people to mend the relationship between mankind and nature. 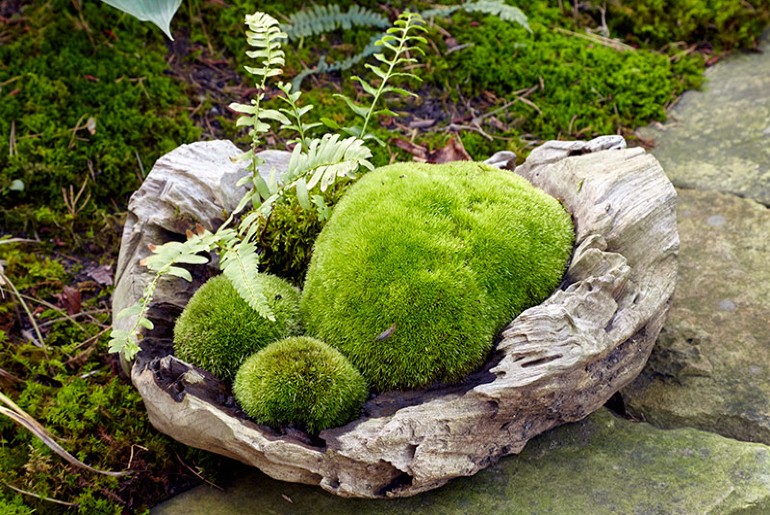 The Moss Garden Will Rekindle Mankind’s Love For Nature

The moss garden was inaugurated by Water Man of India Rajendra Singh Singh and took around a year to build. The Moss Garden will rekindle humanity’s love for nature in a day and age where we are don’t think twice before destroying nature for concretes. If we don’t take any initiative now to safeguard planet earth, we will be treading the path of destruction. Kozhikode Turns Pink Like Netherlands; Stunning Aquatic Plants Take Over City. 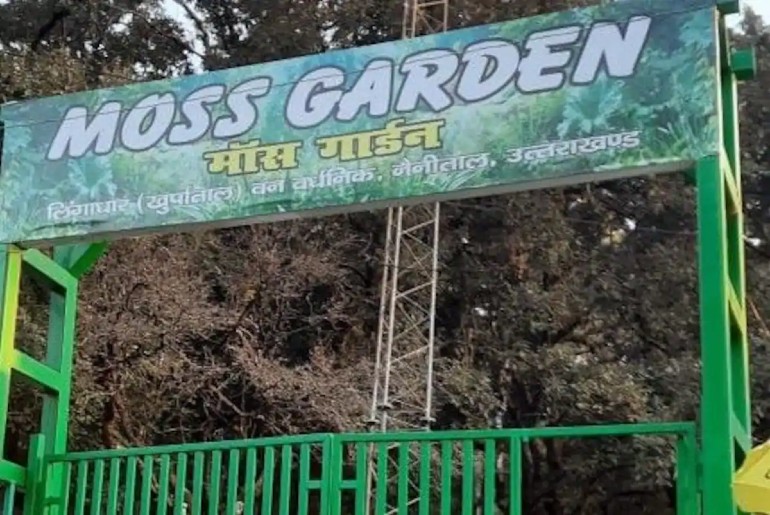 Uttarakhand Is Home To 339 Moss Species

Very interestingly, out of the 2,300 moss species found in India, 339 are from Uttarakhand. So, the state had to be the obvious choice for the Moss Garden. Mosses are flowerless, non-vascular plants that typically grow in damp and shady locations. Mosses play a vital role in maintaining and developing the ecosystem, including soil formation, checking erosion, water retention and acting as a nutrient sink. 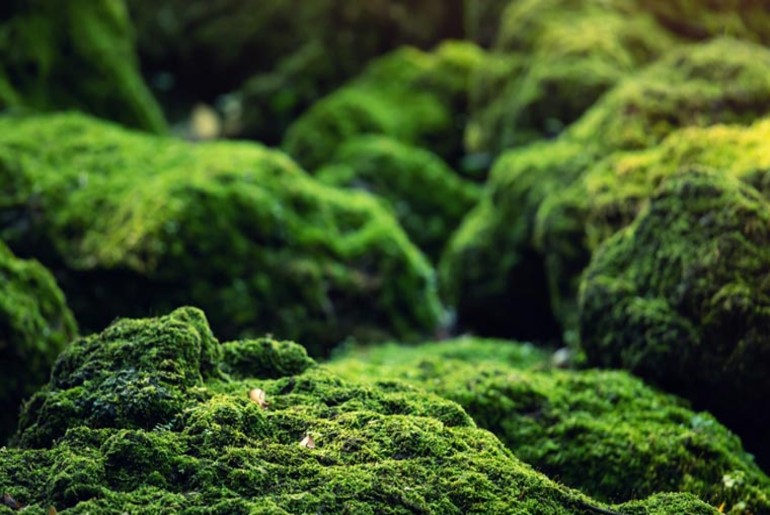 The Garden Has A 1.25 Km Long Moss Trail

Moss Gardens have always been popular in Japan. However now, the country’s first Moss Garden has 30 representative moss species and other bryophyte species, and a moss trail nearly 1.25 km long. The garden is built to make people aware of ecological and other useful roles of Moss in our environment. J&#038;K&#8217;s Iconic Mughal Garden To Be Included In UNESCO World Heritage List. 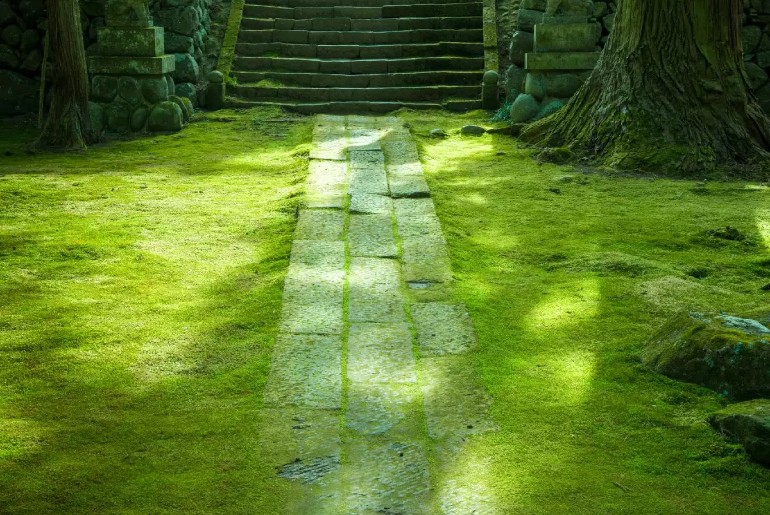 There Is A Unique Interpretation Centre

The garden also has an interpretation centre, where different aspects of Moss are displayed through models. A Dinosaur model shows the existence of Moss since the Jurassic era. There are also samples of bird nests with Moss for temperature regulation and antibacterial purposes. 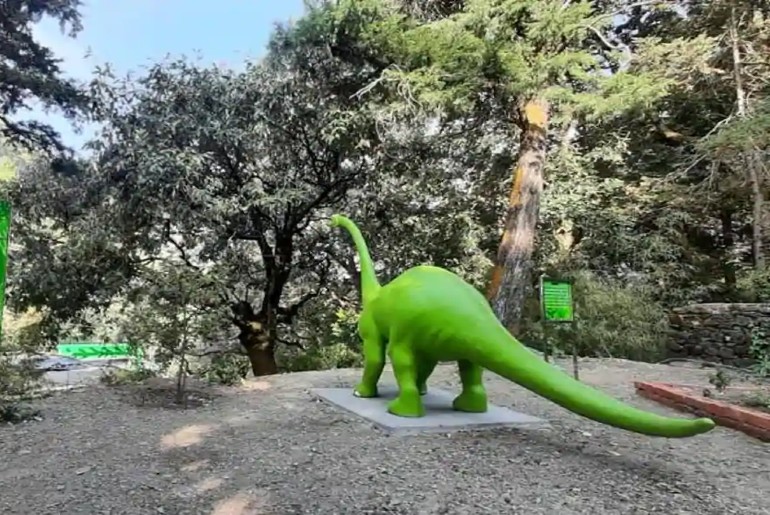 When are you visiting India’s first Moss Garden?