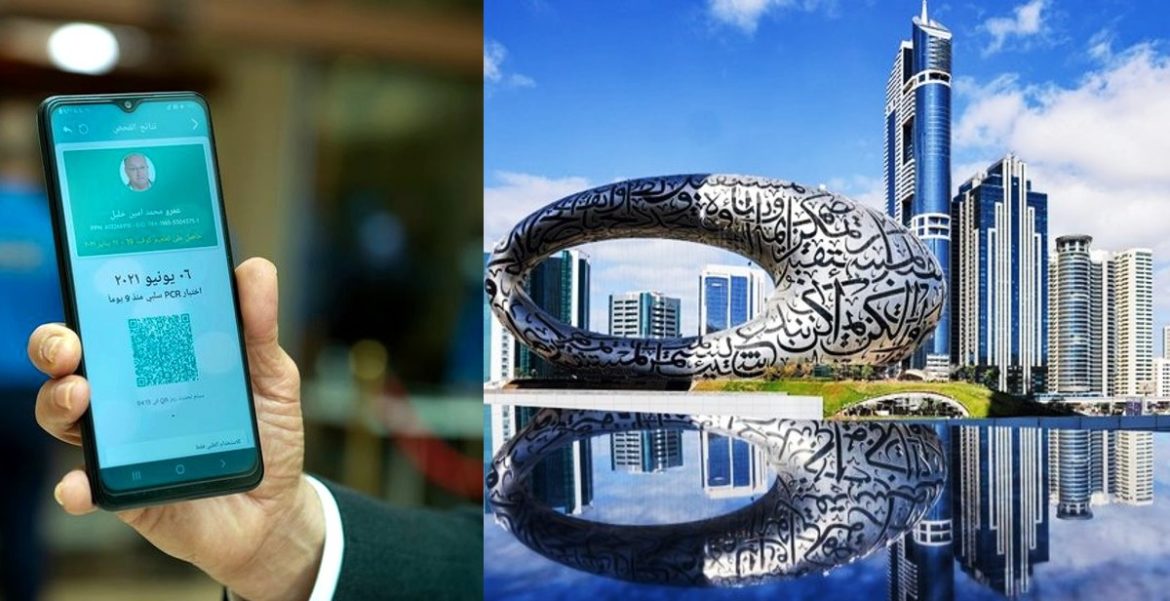 On Al Hosn green pass, PCR validity was reduced from 30 days to 14 days. The Green Pass Protocol for the Al Hosn App has been modified by the Ministry of Health and Prevention. As of December 5, the green pass will only be valid for 14 days for vaccinated people, rather than the previous 30 days. The upgrade is a “proactive measure to reinforce the efforts performed at the country level,” according to authorities, as the country deals with pandemic strains. In addition, it provides safe travel and tourism throughout the country.

The new green card amendment comes after the UAE reported the discovery of the first Omicron variety. On the Al Hosn app, there are six different levels of ‘green’ status. Depending on the validity of your RT-PCR test result and the completion of your immunisation. Previously, all persons who had been vaccinated (the second dose received more than 28 days before to the present date) and had received the appropriate PCR test results would have the Green Pack active on their smartphone for 30 days before needing to repeat the PCR test. 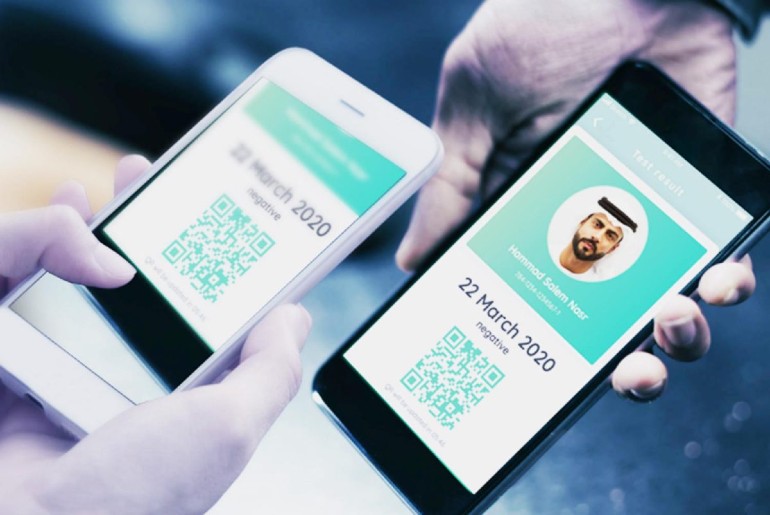 The Green Pass is a method of granting entry to specific public venues in the UAE, and it has been in use throughout the country’s COVID-19 regulations. The update is part of a broader set of proactive actions aimed at bolstering country-level initiatives as part of the post-Covid-19 recovery strategy. If the PCR test is negative, the Alhosn status will only be green for 14 days instead of the current 30 days. It will then turn grey again until a new negative PCR test is received. 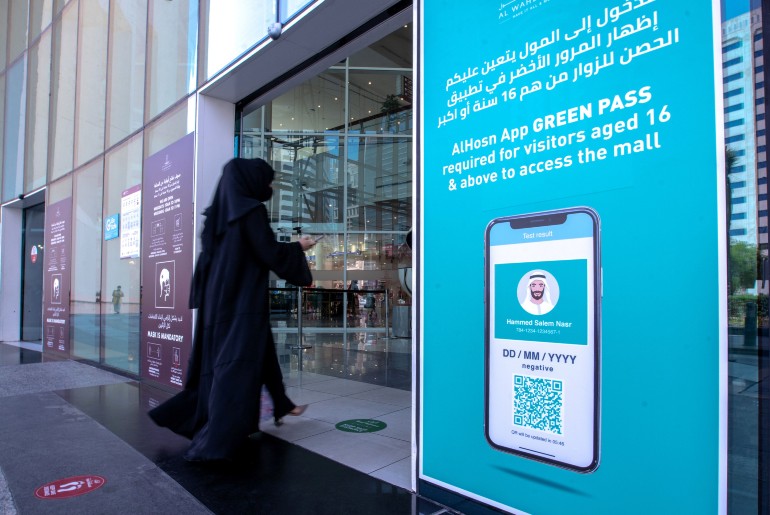 Meanwhile, on December 1, the country discovered the first case of the Omicron variety. The novel variety was discovered in an African woman who travelled from one African country to another via an Arab country. According to the recognised health regulations in place in the UAE, the discovered case has been completely vaccinated against Covid-19.

Also Read: UAE Has Reported Its First Omicron Case & Here’s Everything To Know!