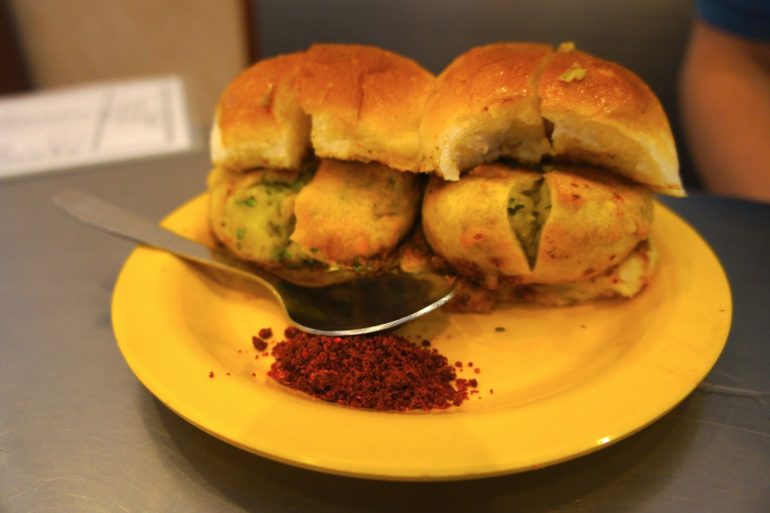 Who’d have imagined that a simple dish of a flavoursome patty of meat or potato, tucked between a bun, laden with veggies and sauces can be one of the most popular dishes in the world? Yes, I’m talking about the humble burger. Whether its a pocket-friendly one at fast food joints or a gourmet version at fine dining restaurants, we just can’t seem to have enough of it. Every corner of the world savours its own unique version of the burger. Germany has Hamburgers, East Asia has Rice Burgers, Mexico has Hamburguesas Mexicanas and India has Vada Pav. Make no mistake, Vada Pav might not fit into your idea of a traditional burger, but the spicy chutney, delicious aloo patty and soft pav have been widely recognized by the rest of the world. In fact, Michelin star chefs have ranked the Vada Pav at Mumbai’s Swati Snacks to be one of the best burgers in the world. 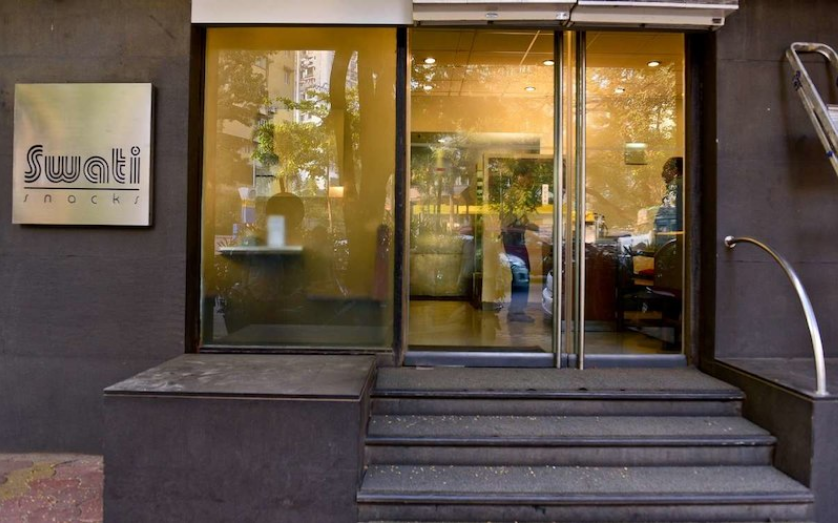 In a survey done by Bloomberg, Michelin star chefs, Ravinder Bhogal of Jikoni in London and Prateek Sadhu of Masque in Mumbai chose the Vada Pav at Swati Snacks in Mumbai to be one of the best burgers in the world. The desi version of the burger, at this food joint, serves spice-filled aloo patty in buttery buns with fiery powdered chutney which is really delicious. 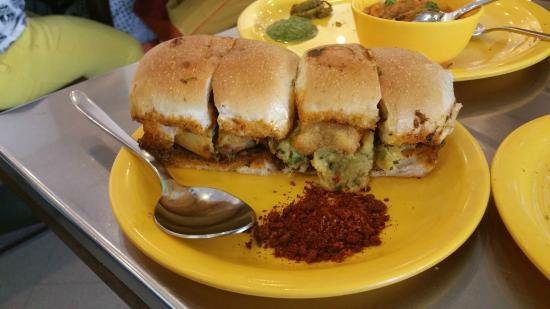 This staple street food snack of Maharashtra proves that you don’t need a medium-rare piece of meat or a fried chicken to make the best burger. A pocket-friendly dish with minimum ingredients truly has the capacity to tantalize one’s tastebuds and compete with burgers from other nations. Burger joints from restaurants in the USA, China, Australia, Paris, Mexico and New Zealand have also been included in this list.

If you’re already making plans to tick the Vada Pav from Swati Snacks out of your list, then let’s tell you more about this world-famous eatery in Mumbai. Swati Snacks was started as a tiny restaurant in 1963. It began its venture by selling hand-churned ice creams and home-made chaats. 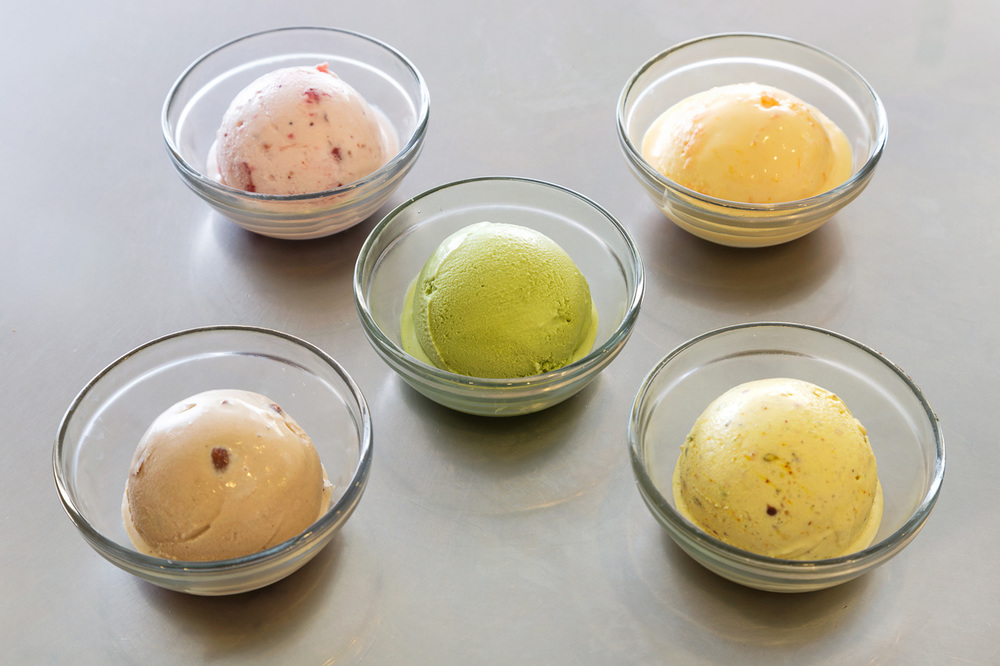 After witnessing immense popularity and loyal customers, it later started serving freshly prepared street food and traditional dishes that people have often grown up eating. The family-run restaurant innovated their menu and even expanded the restaurant into an elegant-modern functional place. Here are 10 Mumbai Restaurants That Come With a Side Dish of Nostalgia

Swati Snacks now has restaurants in Mumbai and Ahmedabad. There are two outlets in Mumbai at Nariman Point and Tardeo. In Ahmedabad, their restaurants are located at Law Garden and Ambli Road. Customers love their fresh, hygienic, nutritional food which oozes with flavour. Some of their most popular dishes are- Vada Pav, Pav Bhaji, Satpadi Roti and Paneer Lifafa. This simple restaurant serves dishes that are complex in flavours. So the next time you crave for a burger, do have one of the best of it here in India. 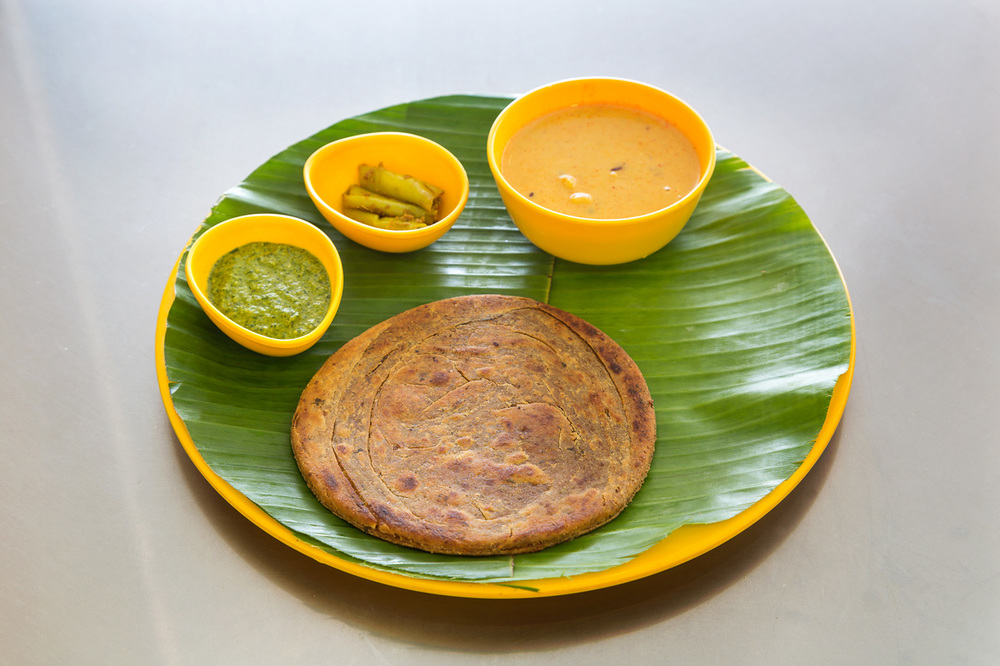