Vanuatu Gets Hit By A Strong 7.0 Magnitude Earthquake, Triggering A Tsunami Warning 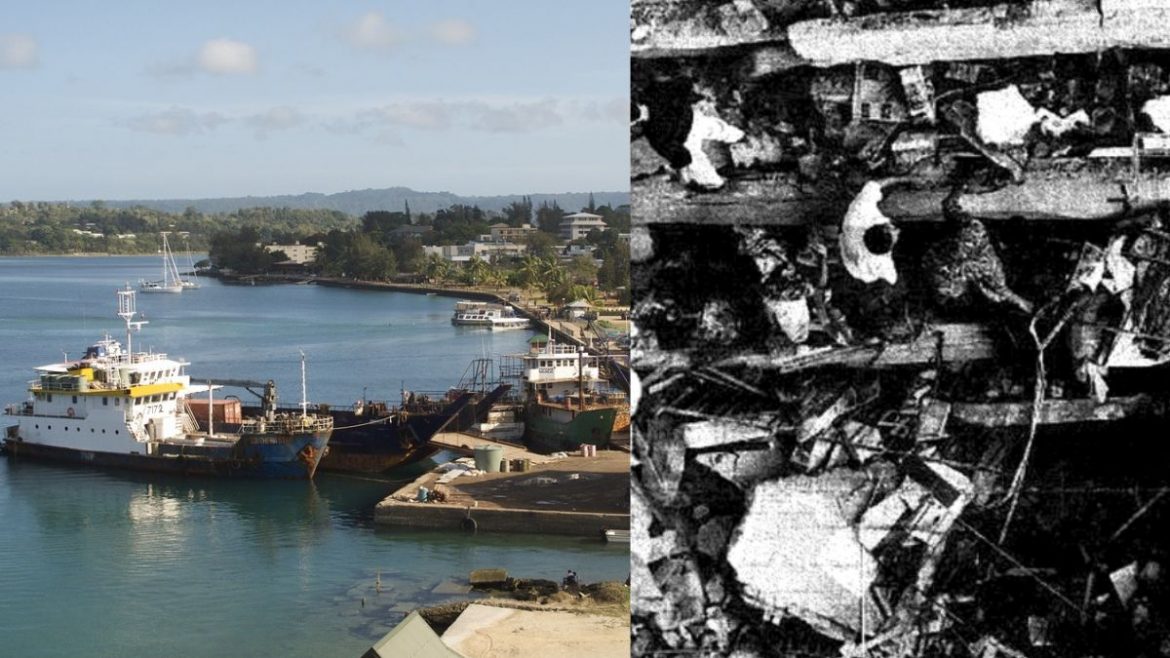 Last Sunday was quite scary for Vanuatu and its citizens. Some time back on 8 January, the country in Oceania was hit by a massive earthquake. As shared by the U.S. Geological Survey, it was a strong earthquake of 7.0 magnitude. This violent quake off the coast of Vanuatu even led to the shaking of the Pacific archipelago of Vanuatu. Things got very horrifying for the villagers and they had to move to the higher areas following the scare.

Vanuatu Got Struck By A 7.0 Magnitude Earthquake. Here Are The Consequences:

A tsunami warning was issued fearing the possibility of harmful waves closer to the region. The Pacific Tsunami Warning Center issued this warning for regions falling in between 300 km from the epicentre. The good news is that they did not find any reports of further casualties. As per reports, the epicentre of this 7.0 magnitude earthquake was about 400 km to the North of Port Vila, the capital of Vanuatu. About 23 km away from Port Olry, it was centred with a violent hit extending to about 27 km.

Also read: Get Visa-Free Access To These 63 Countries Now With Indian Passport 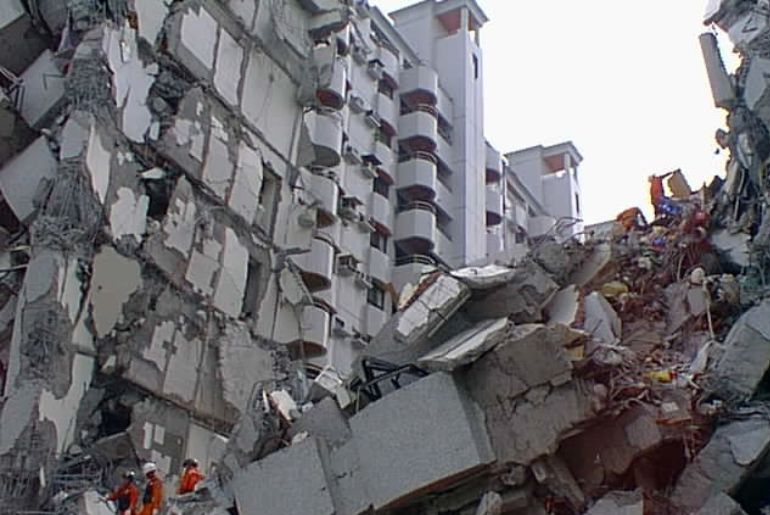 In fact, there was a tsunami warning for New Caledonia and the Solomon Islands as well along with Vanuatu. After almost an hour and a half of the violent earthquake, the warning was called off.

This Beautiful Country Is Prone To Earthquakes

Vanuatu is a beautiful country surrounded by green landscapes and is home to stunning islands and pristine waters. If you are a water baby and love to holiday in a tropical environment, this is a great place. One concerning thing about Vanuatu is that this country is prone to natural disasters. Earthquakes are unfortunately a regular phenomenon with active volcanoes.

Also read: 5 Stunning Islands Indians Can Visit Without A Visa

Vanuatu and its neighbouring places were hit by several earthquakes a couple of days before, sometime back in January itself.