Visit The “Niagara Falls Of India” In Thrissur, Kerala 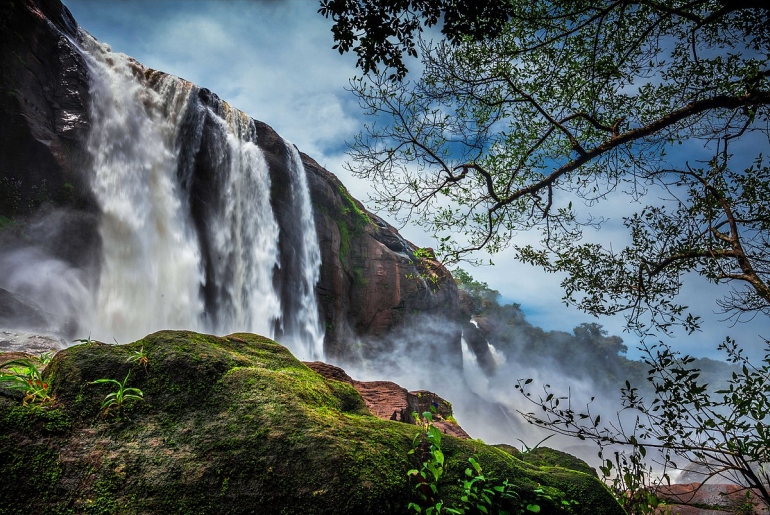 80 ft high and 300 ft wide, the Athirappilly Falls is located 60 km from the district of Thrissur in Kerala. Also known as the “Niagara Falls of India” this frothy wonder flows from the Anamudi mountains in the Western Ghats. The water then flows through the Vazhachal Forest that’s bountiful in its lush greenness towards the Arabian sea. The trail forms a picturesque view panning tall mountains, the blue of the sky and the surrounding evergreens. 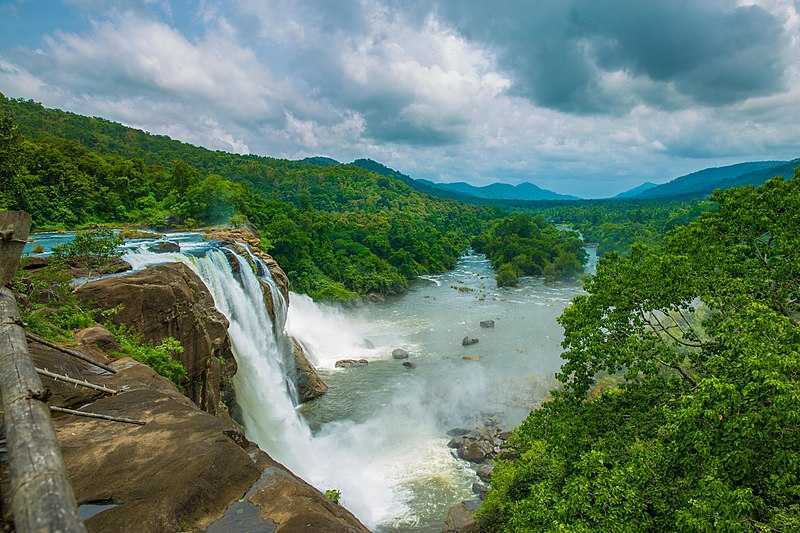 The Athirappilly falls have formed a thrilling backdrop for some of the most widely known films such as Baahubali and Dil Se. Your first sight of the falls will also lend you a clear view of the Sholayar Peaks, a range of shouldering hills to the flowing water. This is typically a bird lover’s paradise housing the endangered Hornbill species. So don’t forget to pack those binoculars. 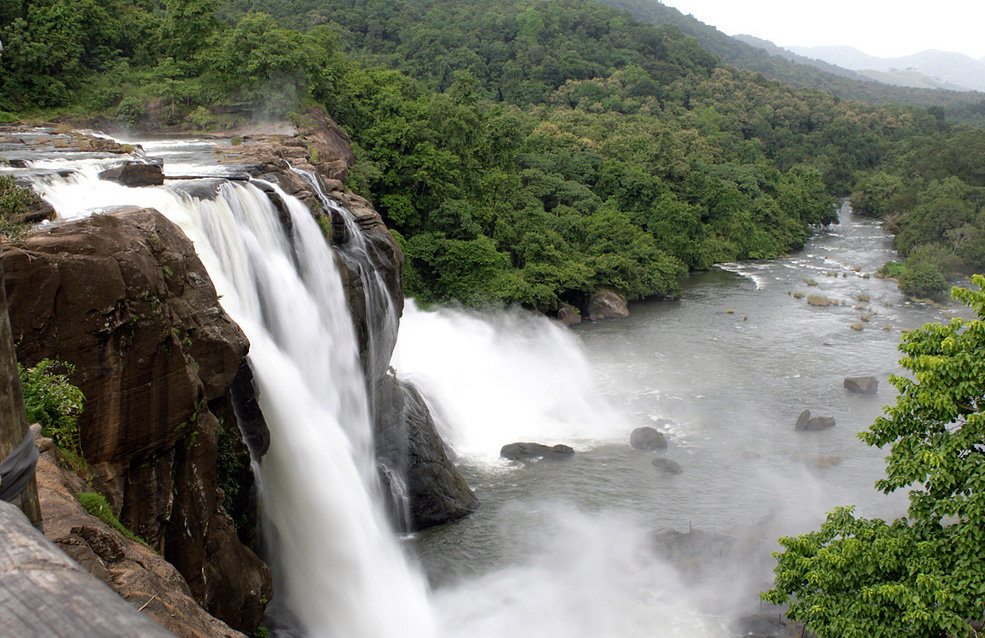 Above the walls lies a pool of water where you can simply soak in your feet and relax. If you’re in the mood to glimpse the full height of the falls, you’ll have travel below for a 100 meters. It’s called the “Niagara Falls of India” for a reason with it’s massive body that’s gurgling heavy waves.

On the way to Athirappilly are a couple of water parks as well but there’s nothing like sitting down and witnessing one of the primary natural wonders of our country.