Want To Enjoy Free Drinks Every Night? Check Out This Pub In Mumbai 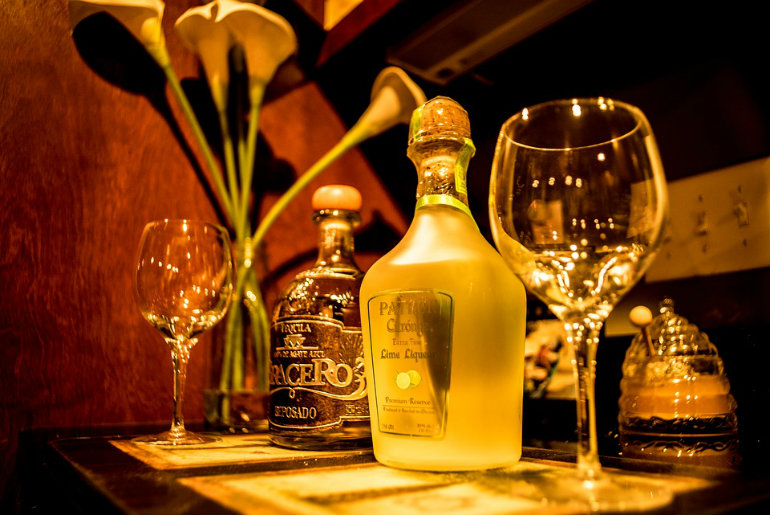 The British Brewing Company gives you free drinks and the best deals on liquor and cocktails.

You might have heard of the British Brewing Company in Palladium, Lower Parel. It is one of the unique breweries that started in Mumbai and still has a good grip on Mumbai’s nightlife. Offering massive discounts and deals on drinks, cocktails and hard liquor, BBC is on its way to become the nightlife giant that Mumbai hasn’t seen before.

Also read: Eat At One Of Mumbai’s Most Iconic Places Britannia & Co. The newest offer they have? They’re granting free drinks to any customer on EVERY night of the week.

If you enjoy sipping on some antique wine, or getting a good buzz on foreign liquor, the British Brewing Company in Lower Parel gives you a power packed Saturday night (or any other night of the week). You might have noticed that ‘happy hours’ at a pub usually last up till 7 PM or 8 PM, but BBC has introduced a new concept called the ‘Knight Hours’. Choose from a variety of Indian and foreign liquors

You can get a buy one get one free deal on liquor at BBC during the Knight Hours and you won’t be disappointed.

The Knight Hours start at 10:30 PM and last up to 12:30 AM. Doesn’t that sound wonderful? But it doesn’t end there. BBC’s BOGOF offer is valid on all days of the week (including weekends) and on all alcohols. Sip on your favorite drinks at BBC

Cocktails included are whiskey sour, LIIT, and caprioska. But that’s not all. You can choose from a variety of Indian and foreign alcohols for your offer. Take your pick from Jack Daniels, Grey Goose, Gordons Dry Gin, Hoegaarden, Glenfiddich, Stella Artois and Ketel One.

So are you ready to take your partying experience up a notch? With the British Brewing Company you can now get free drinks (or Knight Hours, as we’d call them) every night of the week. This calls for a party!