Watch Shooting Stars In Dubai On These Two Nights 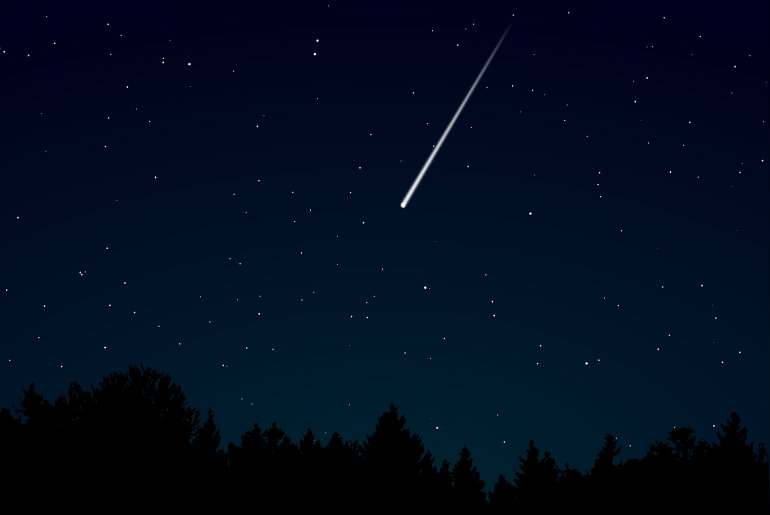 A meteor shower is going to be at its peak on the night of August 12th & 13th, so you might want to clear out your schedule and go stargazing for a magical skywatching experience.

Get ready for a sky filled with shooting stars! The 2018 Perseid meteor shower will probably produce the greatest number of meteors on the night of August 12 and the morning of August 13. We’re in luck this year because it is going to be a moonless night which means the visibility of the meteors will be far higher & this kind of shower often produces 50-100 meteors per hour.

Also Read: AED 2 For Coffee And Cookie At This Place In Dubai The Dubai Astronomy Group CEO, Hasan Al Hariri said that all you really need to view the meteor shower is a clear sky and a secluded viewing spot away from the city lights. He advises viewers to be comfortable and equipped with basic things because watching a meteor can be a waiting game. Dubai Astronomy Group is organizing a Perseid Meteor Shower party on the dark side of Al Qudra desert which is an ideal place for the meteor show. The event will also provide an opportunity for people to look through the telescopes at the other celestial objects including; Jupiter, Saturn, Mars, stars, globular clusters, nebula and other deep sky objects.

Tickets for the event can be booked Here