New Zealand To Reopen For Vaccinated Tourists From April 2022; India To Be Removed From High Risk List

New Zealand has planned to open its borders to international travellers in three phases from 2022. The first phase will be launched on January 16, 2022, which will allow New Zealand citizens and residents to travel from neighbouring Australia into the country. In the second phase from February 13, 2022, New Zealanders from the rest of the world will be permitted entry. From April 30, 2002, fully vaccinated travellers from all countries except those at ‘high risk’ will be allowed to enter New Zealand. Also, New Zealand has removed five countries including India from ‘very high risk’ nations. In other words, New Zealand residents from India, Pakistan, Brazil and Fiji can directly fly to the country from December and skip 14-days quarantine in a third country. 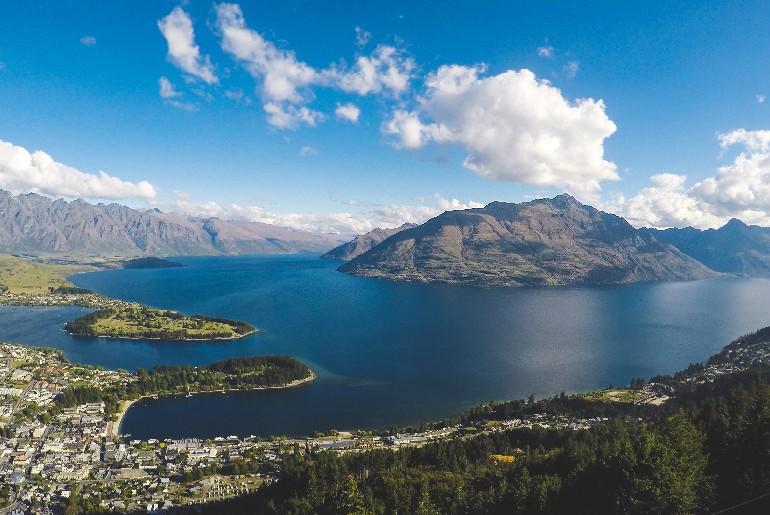 New Zealand is accepting Covaxin for international travel from India. New Zealand has recognised both Covaxin and Covishield for Indian travellers. India’s high commissioner to New Zealand, Muktesh Pardeshi confirmed the decision on Twitter. He made a tweet stating, “#IndiaNewZealand In a positive decision, NZ includes #covishield and #covaxin in the list of 8 recognised vaccines. We keenly await the lifting of travel restrictions. India is already open to vaccinated tourists.”

For now, only foreign nationals with special permission from immigration are allowed to enter New Zealand. Those visiting the island nation must undergo quarantine for 14 days. Also, the United Kingdom has recognised Covaxin for quarantine-free travel from India.

WHO Recognises Covaxin For Travel; US Approves The Vaccine Too!

After a long wait, the World Health Organisation (WHO) finally recognised the Bharat Biotech manufactured vaccine, Covaxin on November 3, 2021. Following WHO’s nod, the US also approved the vaccine for travel purposes. In other words, international travellers who are fully vaccinated with Covaxin will be allowed to enter the US from November 8. Prior to WHO’s recognition, a few countries like Australia, Guyana, Sri Lanka, Iran, Mauritius, Nepal, Greece and Oman had already approved Covaxin for foreign travellers.

@WHO approves India’s Covaxin for emergency use pic.twitter.com/ZROS3eJjQP

Also Read: Indians Can Now Travel To Cuba Without Quarantine As It Reopens Doors To International Tourists

Covaxin Meets WHO Standards Of Protection Against COVID-19

Taking to Twitter, WHO stated, “WHO has granted emergency use listing (EUL) to COVAXIN® (developed by Bharat Biotech), adding to a growing portfolio of vaccines validated by WHO for the prevention of #Covid19″.” It added, “The Technical Advisory Group, convened by WHO and made up of regulatory experts from around the world, has determined that the #Covaxin vaccine meets WHO standards for protection against #COVID19, that the benefit of the vaccine far outweighs risks & the vaccine can be used.”

The Technical Advisory Group, convened by WHO and made up of regulatory experts from around the world, has determined that the #Covaxin vaccine meets WHO standards for protection against #COVID19, that the benefit of the vaccine far outweighs risks & the vaccine can be used 🌍.

Recommended Use Of The Vaccine Is Two Doses, Says WHO

In another tweet, WHO has stated that Covaxin was also reviewed by WHO’s Strategic Advisory Group of Experts on Immunisation (SAGE), and the recommended use of this vaccine in two doses, with a dose interval of four weeks, in all age groups of 18 and above. Posting about the use of Covaxin by pregnant women, WHO wrote, “Available data on vaccination of pregnant women with the Covaxin vaccine are insufficient to assess vaccine safety or efficacy in pregnancy; studies in pregnant women are planned, including a pregnancy sub-study and a pregnancy registry”. It added that Covaxin was found to have 78% efficacy against COVID-19 of any severity, 14 or more days after the second dose, and is extremely suitable for low- and middle-income countries due to easy storage requirements.

Travellers Bringing In Cannabis Shall No Longer Serve...