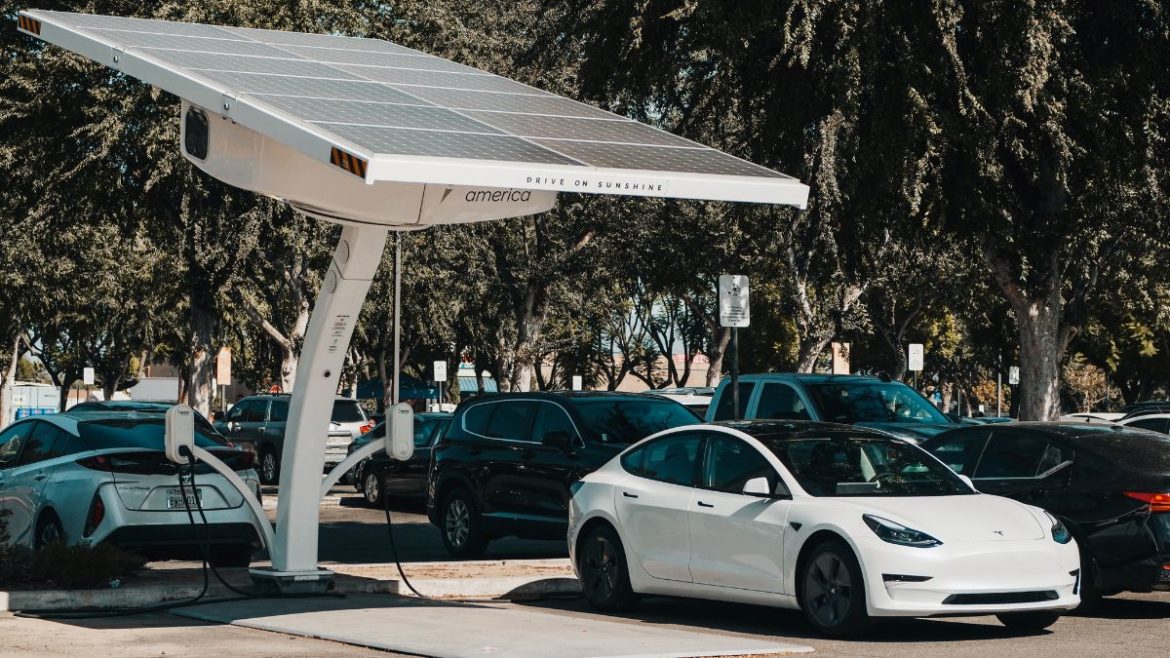 While the entire nation is recently worried about the surge in fuel prices, UAE is leading the way in developing and launching World’s first solar-powered vehicle coming to UAE. With the help of the high-tech business Lightyear, the Sharjah Research, Technology and Innovation Park (SRTI Park) entered into an agreement. The Lightyear 0, the first solar-powered vehicle in the world, is in process of development by a Dutch business.

According to the business, the car is twice as efficient as the Tesla Model S, the comparable in its class, using only 1,500 kilowatt-hours annually. To establish university research exchange programs on solar-powered hybrid vehicles (EVs) and push policy measures that encourage federal subsidies for EVs. Its particularly solar-extended EVs, the sides established a letter of intent.

The Lightyear 0 is well certified for manufacturing and has a summer range of several months prior to requiring a home or public outlet for charging. It can go from 0 to 100 kilometres per hour in 10 seconds and also has a maximum speed of 160 kilometres per hour. In November, the initial shipment of automobiles will be first received by consumers in Europe.

Why Is The Solar Powered Vehicle Arriving In UAE?

According to STRI Park CEO Hussain Al Mahmoudi, the UAE is the ideal location to test Lightyear’s proprietary solar technology. The reason behind it is the third-largest solar power producer in the world.

The UAE declared last year that it aims to achieve net-zero emissions by 2050. It will spend Dh600 billion ($163.37 billion) on biofuels during that time. On the highways of the UAE, there’s a growing amount of electric cars accessible.

On the highways of the UAE, there’s a growing amount of electric cars accessible. Polestar, a Swedish manufacturer of high-end electric vehicles, unveiled the Polestar 2 sedan in the nation this year. It established its first specialized retail location in the Emirates. In 2017, Dubai became home to the very first hydrogen fuel cell vehicle (FCV) refuelling station in the Middle East. UAE is also home to Tesla’s first showroom.