Yemen Has An All-Female Cafe…
Nepal’s Tallest Lord Shiva Idol…
Travelling To Canada? Here Are…
Enjoy Your Favourite Drinks Only… There are truly very few spaces in this world, exclusively meant for women. A space for sisterhood, warmth, empathy and a common bond. Well, women in Yemen have definitely heard their sisterhood’s demands, and even catered to it. The country now has an all-female cafe run by women, where men aren’t allowed. Um Feras founded a cafe in Yemen for women as she realised the dearth of leisure spaces the women of the country.

Establishing her own cafe, Um Feras wishes to slowly change the attitudes in Yemen about women-led businesses. She set up her cafe named Morning Icon cafe in April last year in Marib, Central Yemen. Um Feras stated to Reuters “There were no places for women to gather comfortably, no places belonging to the female community: where the team from administration to the youngest employee is female.” 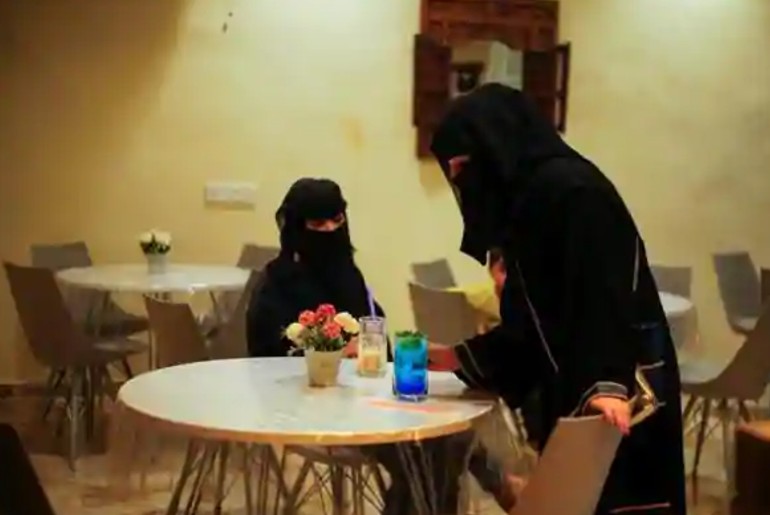 Folks in Yemen have traditional and conservative views against women working outside the comforts of their homes. So her cafe does seem strange for a few people. In Yemen, Um Feras revealed, the word ‘cafe’ has a negative connotation. But just like every new idea has both its supporters and proponents, so does her all-women run cafe. Through this cafe, Um Feras hopes to give both women and children a space for leisure and comfort. Infact she even imports her coffee and drinks to maintain high quality. The rising prices and fluctuating currency rates pose a real challenge for the entrepreneur to serve high-quality beverages to her customers. 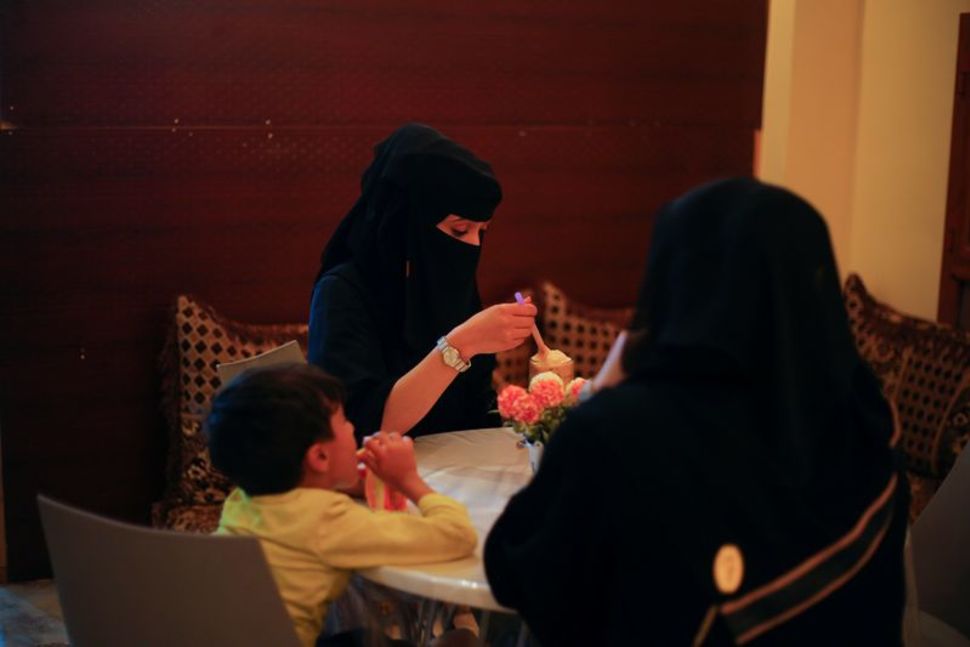 Nevertheless, this woman continues to strive hard. Um Feras aspires to make this a larger leisure space for women and children of Yemen. A cafe customer and medical student revealed that this cafe’s internet connection drew her here. She stated to media outlets “There is space for women in general, amid the poor internet network in Marib and the limited available spaces for female students.” It’s indeed a matter of pride that Yemen now has a women-run cafe exclusively for women. India, meanwhile has a cafe run entirely by acid attack survivors. It’s inspiring and you must visit this place.

Enjoy Your Favourite Drinks Only At AED 10...

Travelling To Canada? Here Are The New Travel...

Delhi Airport Becomes The Most Eco-Friendly Airport In...