The global pandemic has left thousands jobless and in deep financial crisis. We have seen the plight of the migrant labourers in the country. While, some have started new businesses, many have been forced to make a career shift to earn a living. We also told you how street vendors were struggling to make their ends meet. In one such heart-breaking incident, a 14-year-old boy had to sell tea to him his family afloat after tea his mother lost her job amid the pandemic.

The boy named, Subhan, sells tea in Nagpada, Bhendi Bazar, and other areas in Mumbai, to support his family. He does not have a shop and sells tea on the go. The boy earns ₹300 to ₹400 in a day. While he gives the most of his earnings to his mother, he saves a bit. Here are 5 Ways To Help Street Vendors Recover From The Massive Losses Of The Pandemic.

Mumbai: A 14-year-old boy, Subhan sells tea to support his family after his mother’s earnings stopped, amid #COVID19 pandemic. She worked as a school bus attendant. He says, “My father died 12 years ago. My sisters study via online classes, I’ll resume mine after schools reopen.” pic.twitter.com/bwgVMCTkYI

His Mom Worked As A School Bus Attendant

Subhan lost his father when he was just two years old. Since then his mother took charge of the family, which includes Subhan and his sisters. She started working as a school bus attendant. However, due to the lockdown, his mother was left jobless, and the family faced a deep financial crisis. Subhan then started selling tea to support his family and to ensure that his sisters continue with their online classes. 10 Street Foods From Mohammed Ali Road We Are Missing Right Now. 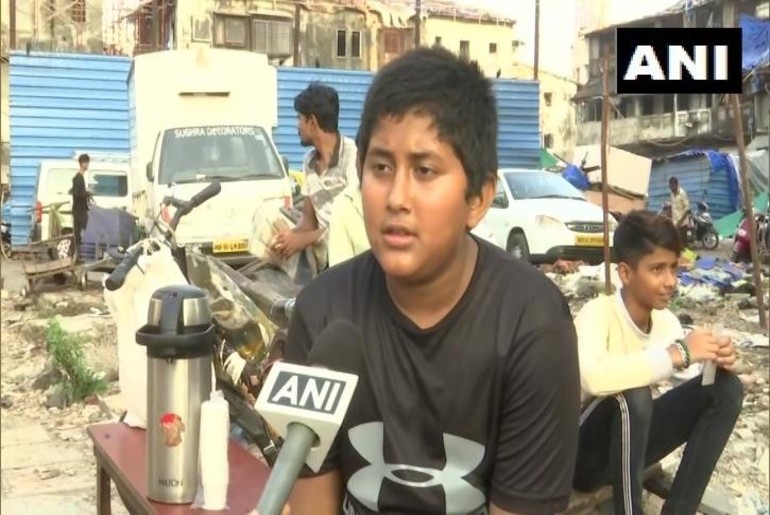 Subhan also hopes to resume his studies after the schools open. Let us come out in support of Subhan in our own little way.