5 Celebrities Who Own Lavish Properties In Dubai 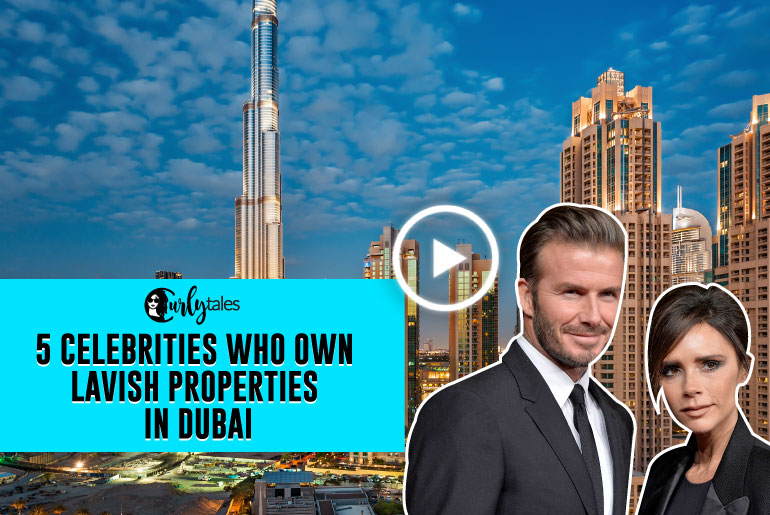 With all the glitz and glamour, it’s no surprise that Dubai is one of the most sought after destinations to own property. And, some of the celebrities already have their own address in the city. From the Khans to the Bachchans, and the Beckhams, here are celebrity homes you can spot in Dubai.

King Khan is not a new name in Dubai. The Bollywood Badshah owns a sprawling huge 6 bedroom villa in the city’s most posh locality- The Palm Jumeirah. The actor also flies down often with his family to relax and unwind in his luxurious abode. 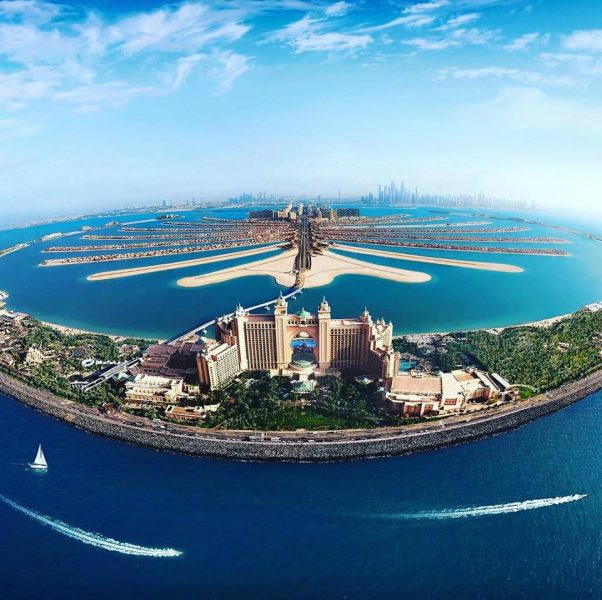 If its the Bachchans, it ought to spell grandeur, isn’t it? B-town’s power couple, Abhi and Ash own a swanky resort-style villa community in Sanctuary Falls’, Jumeirah Golf Estates. And that’s not all! They Bachchans also own a luxury bungalow in Emirates Hills Dubai. Talk about living life king size! 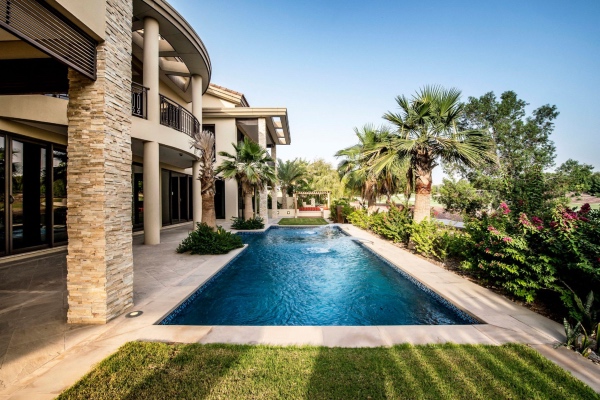 A popular name in Bollywood from the 90s, Shilpa Shetty is no stranger to Dubai too. Shilpa’s husband gifted her a plush apartment in Burj Khalifa as her anniversary gift, in 2010. However, she later sold the home and has now bought a posh villa in Palm Jumeirah.  Now, that’s some really ‘high’-level gifting, ain’t it? 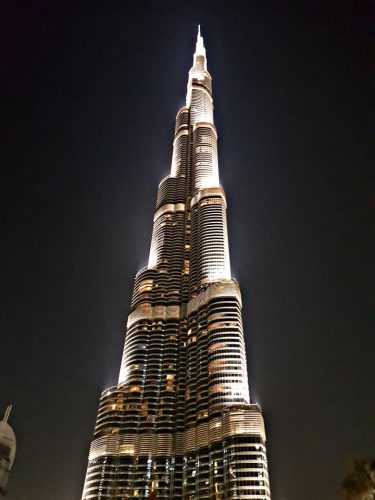 The Beckhams own two lavish properties in Dubai. They first bought a seven-bedroom villa at the lavish Palm in 2008. The villa costs a whopping $1.6 million and comes with a private beach, Later, they bought a second one in 2009- a posh apartment at the Burj for $5 million. 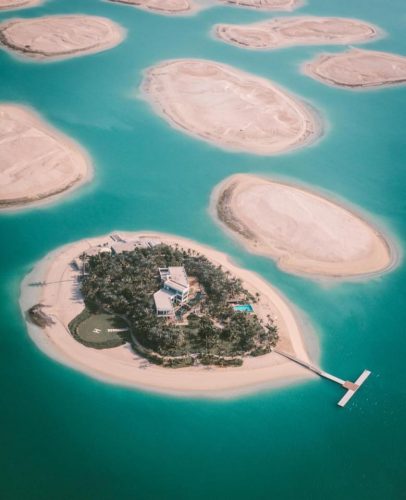