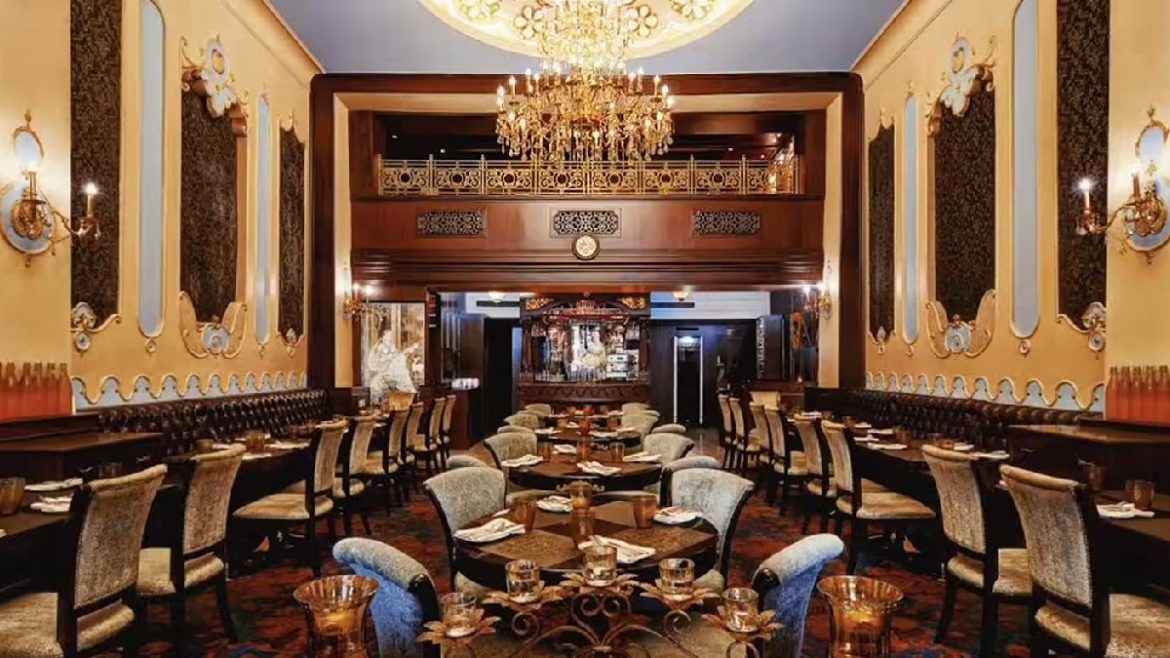 Connaught Place In Central Delhi is an amalgam of old and new vibes. On one hand, it is home to outlets of upscale brands, contemporary cafes and lounges. On the other, it houses some of the oldest shops and restaurants in Delhi. This is one of the busiest places in the capital that teems with shoppers, corporates and foodies for the entire day. So, which are the oldest restaurants in Delhi’s Connaught Place? Here are 5 of them:

Pinned on CP’s Inner Circle, this is the oldest bakery in Delhi dating back to 1924. It is one of the most iconic eateries in Delhi serving waffles, pies, cakes, pastries, patties, paninis, dessert verrines, hotdogs, salads and much more. In 1924, Wenger’s had started as a catering service. The confectionary came into existence in 1926.

Kake Da Hotel had first come up in Lahore in 1931. After the partition, it moved to Delhi in 1948. In 1954, the location of the eatery shifted to Connaught Place. It serves the best Rogan Josh and Chicken Seekh Kebabs in Delhi.

Also Read: Must Visit Places At Connaught Place In Delhi

Ditch Starbucks and go desi by grabbing a cup of creamy Frappe Coffee at Madras Coffee House, CP. The best thing to try here is the South Indian Filter Coffee. The place which was set up in 1935 has got a modern twist now and serves satiating south Indian specialities.

The Kwality Restaurant dates back to 1940 and it embraces a royal aura with lavish wooden furnishings, ancient photographs, chandeliers and more. It allows visitors to enjoy fine dining with the utmost elegance. The restaurant offers highly scrumptious Indian curries, snacks, desserts and more.

Also Read: This Iconic Coffee Shop In Delhi Has Been Serving Yummy Flavoured Coffee For Decades

Although it is called a coffee house, the place is clearly much more than just coffee. Established in 1942, United Coffee House is a masterpiece of colonial architecture with high ceilings, a grand chandelier and intricate wall motifs. Its dish spread incorporates European as well as Indian delicacies along with some soothing cocktails.