5 Top Things To Do This Weekend In Dubai 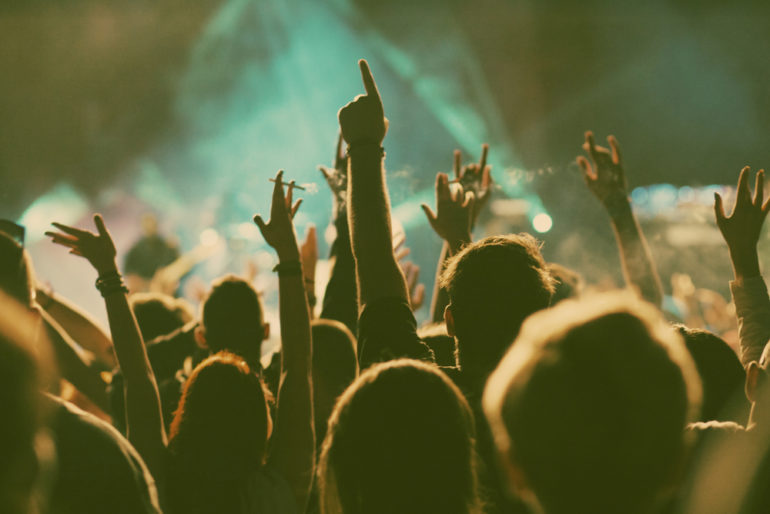 From concerts to shopping there is so much going on in Dubai this weekend. Curly Tales has got you covered and here is a list of things that you could do with your friends or family.

1. Mohamed Abdo To Perform In Dubai

Mohamed Abdo is a very well known oud master and revered Saudi singer. He is also been called “The Artist of Arabs” in the Middle East.  He got recognized for his voice at the age of 12 in 1960 when he sang in a radio programme called ‘Baba Abbas’. Mohamed Abdo is coming to close the Dubai Summer Surprises and is all set to perform on 03 August 2018 at the Dubai World Trade Center’s Sheikh Rashid Hall.

There will also be a final weekend sale to mark the closure of DSS that will begin from 2nd August until 4 August. You could expect final reductions giving you a final chance to grab those offers.

Also Read: Dubai Summer Surprises Is Back From June 22 to August 4 2018

Hala Al Turk, a popular Bahraini high profile pop singer, is all set to perform on 4th August 2018 at the  Festival Square in Dubai Festival City Mall which is a free concert. She got famous when she first performed in the popular MBC television show Arabs Got Talent. Getting more than 37 million views for her song ‘I Love You Mama‘ which became a YouTube sensation. Hala Al Turk is known for her catchy tunes like her cover album Ahlam’s ‘Ma Yeseh Ela Alsaheh’. La Nuit en Rose at Chez Charle is bringing the French Rivera to Dubai. Another exciting all pink party is set to return with some amazing beats that will be played by the resident DJ. The pink party will cost you AED 198 per person and will begin from 7:00 pm until midnight on 2nd August 2018. You can expect some Rosé, Frosé and some pink surprises.

Also Read: Pink Party Is Back And It’s Happening At This Place In Dubai Dubai Laughter factory is one of the oldest comedy clubs in the world and it’s turning 21 this year. In order to celebrate their birthday, they have come up with free entry for a comedy gig that will take place on Friday, August 3. People who share the same age as that of Dubai Laughter factory can get free entry. Call up the hotline number of the laughter factory 050 878 6728 and secure your spot for a night filled with laughter and entertainment. You will have to present your emirates id or passport as proof.