5G Network To Be Launched In Dubai 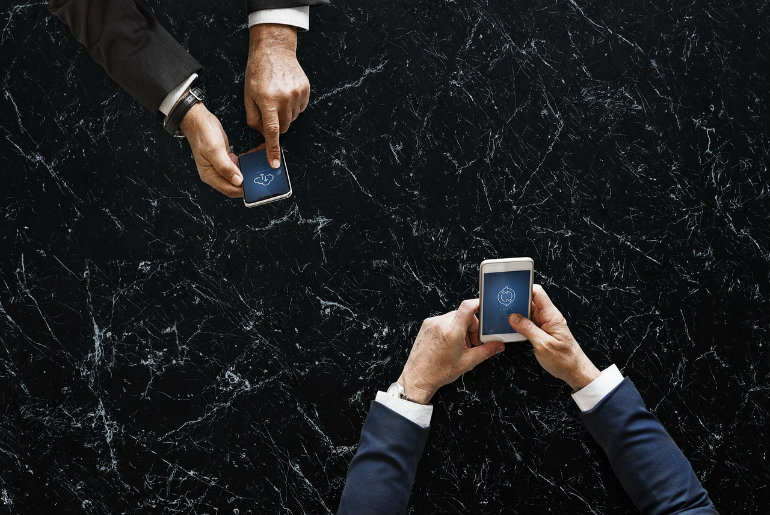 UAE telecom provider Etisalat has recently announced that it will be launching a 5G Network which will be twice as fast as the current 4G speed.

UAE will be the first country to have a 5G network in the Middle East, Africa and South Asia. Etisalat a UAE based telecom provider will be launching this service by 2020, which is expected to have 20 times faster network than 4G, with ultra-low latency and broader bandwidth.

Also Read: Getting Home From Events Will Get Much Easier In Dubai According to Etisalat, it will first be launched in expo 2020 which will be made available to 300,000 users during peak days. The speed can stream virtual 4K footage and 360-degree video feeds without any lags.

“This announcement is significant, with Etisalat setting a global benchmark that supports UAE’s 2021 Vision, which identifies digital technology as one of the top seven primary national sectors.” Said by Etisalat senior vice president Saeed Al Zarouni.