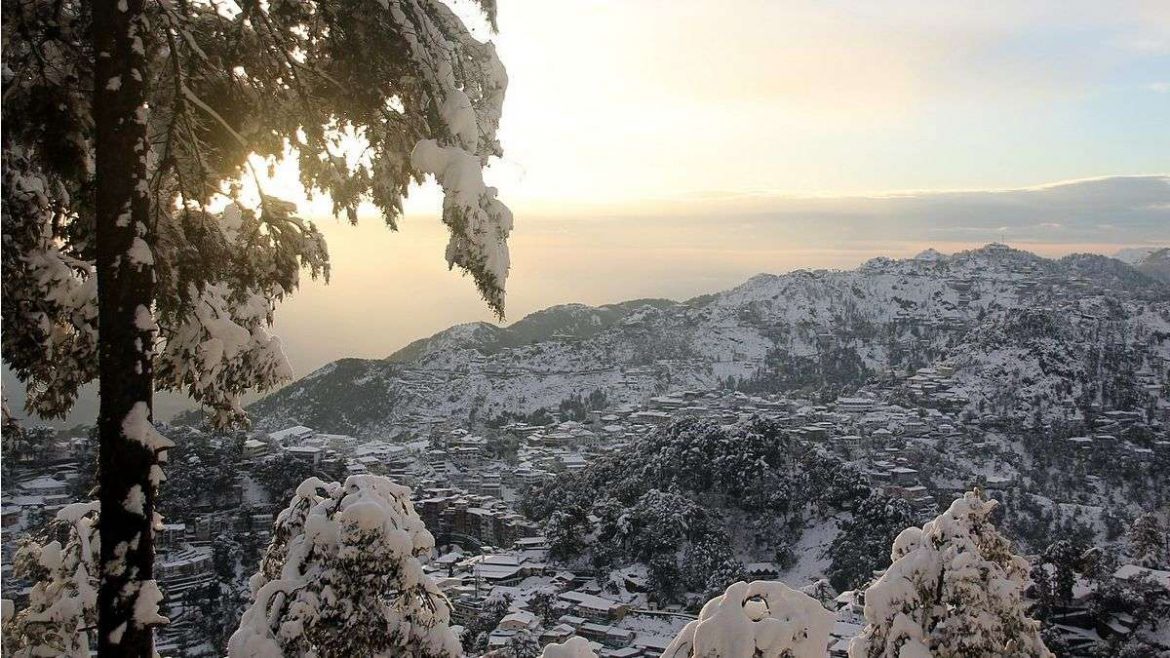 India is one of those countries where you see diversity not only in people but also in the weather. If it is 20 degrees Celsius in Mumbai, then it will drop down to -1 degrees Celsius in some other place. And if you are fond of winter and want to experience the season, you will love these places where the temperature literally drops to -10 degrees Celsius. Here are the seven coldest places in India that you can visit. 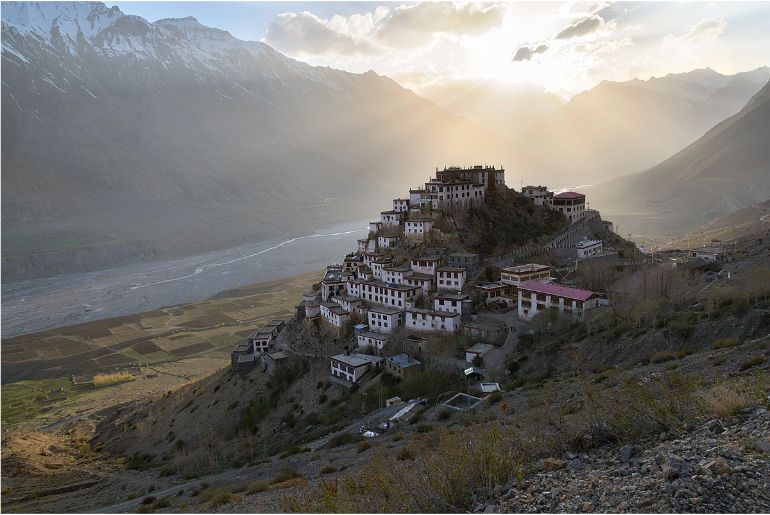 Known for its Tibetan monastery and culture, Spiti in Himachal Pradesh is one of the coldest places. In the winter season, the temperature here will drop to almost -30 degrees Celsius. To top it off, the place covers in snow and is off-limits to the rest of the world. 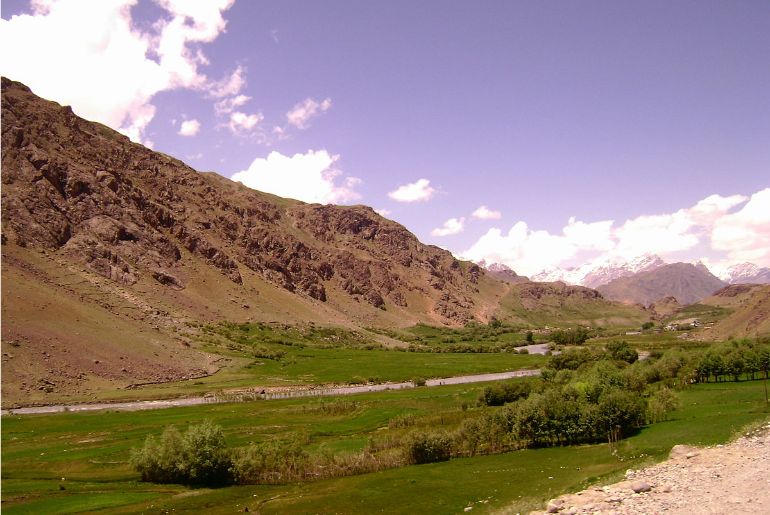 The Gateway To Ladakh, Dras is a place with rugged terrain, freezing temperatures, and mountains. This is the second coldest place in India during winter, as the temperature can go below -30 degrees Celsius. The hill station and town are near Kargil city in the Kargil district. 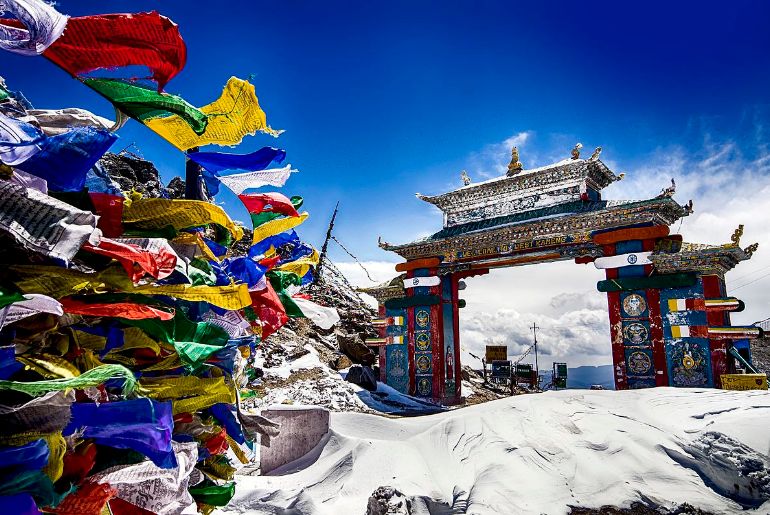 The high-altitude mountain pass has snow covering it throughout the year. This place is home to many lakes that are significant to the Buddhist religion. The temperature in winter goes down to -10 degrees Celsius. The site is beautiful, with lakes and a serene environment. 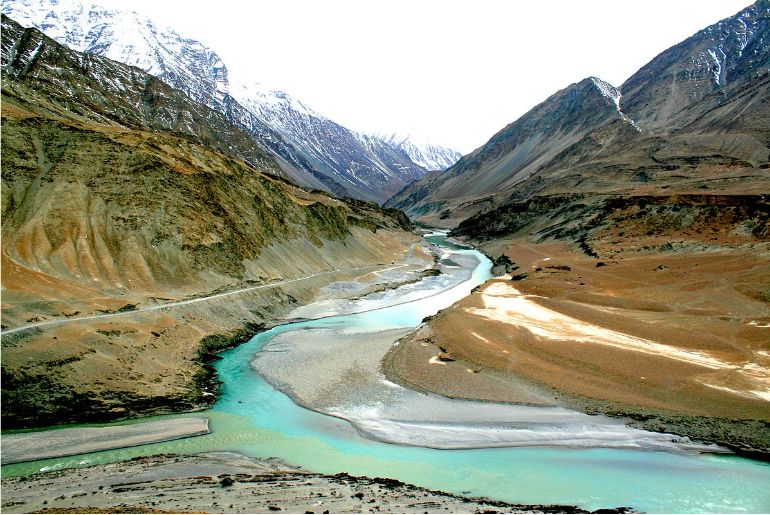 One of the most visited places in India, Ladakh, is significant for its thrilling activities and Buddhist monasteries. Moreover, it is a high-altitude place with temperatures ranging from -20 degrees Celsius to -15 degrees Celsius. You can experience travelling through snow-covered routes. 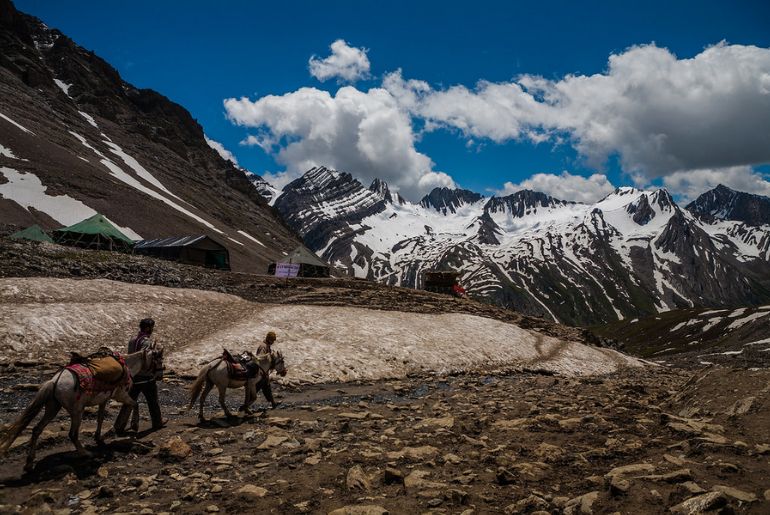 It is one of the most visited pilgrim sites and holds great importance for the Hindu religion. In winter, the temperature can go down to -11 degree Celsius with snow covering the mountain tops. This makes the backdrop exhilarating and scenic. 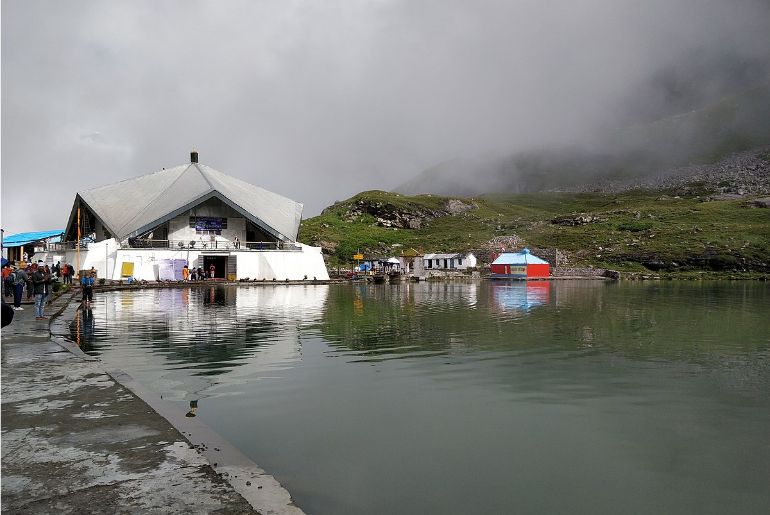 Known as the Sikh pilgrim site, Hemkund Sahib in Uttarakhand is truly a beautiful site. The temperature between -11 degree Celsius and -10 degree Celsius makes it one of the coldest places in India. Also, the gurudwara is known as the world’s highest gurudwara. However, it is inaccessible to the devotees in the winter. 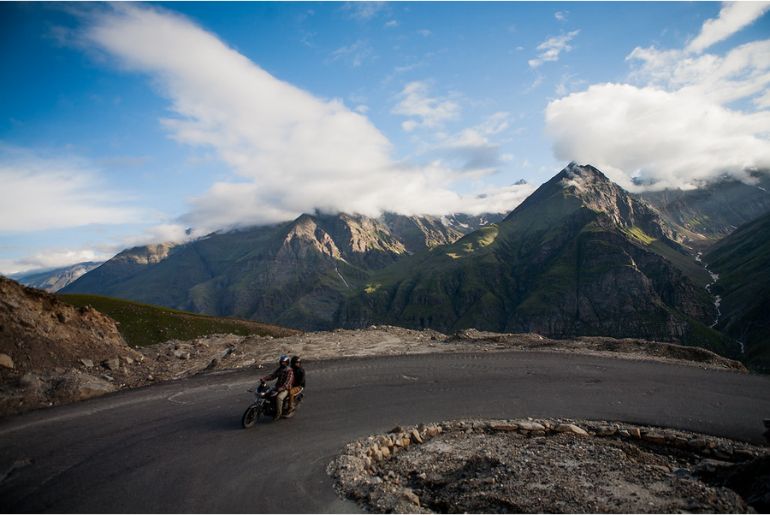 The Rohtang Pass in Manali holds strategic importance and offers a beautiful site of glaciers and peaks. This place is extremely cold, and the temperature remains around -6 degree Celsius. Moreover, the place is snow-clad and offers a picturesque view of the surroundings.

Also Read: No Hotel, No Trip! Travelling To Nainital &#038; Mussoorie? You Have To Book Hotels Before Entering These Towns

These were the coldest places in India where you can go and have a blast in the snow. The only word of caution is that consult with a doctor before entering a high-altitude area.