Once A Soldier, Always A Soldier
Few lives are an inspiration to others. And army veteran Captain Lekh Raj Sharma’s is undoubtedly one of them. At an age, when most of us would like to slow down, he has added a whole new chapter to his life.  He’s 91 and on the go. Driven by his determination to lead a purposeful life, retired Army Captain Lekh Raj Sharma found a way to sustain rural economy. 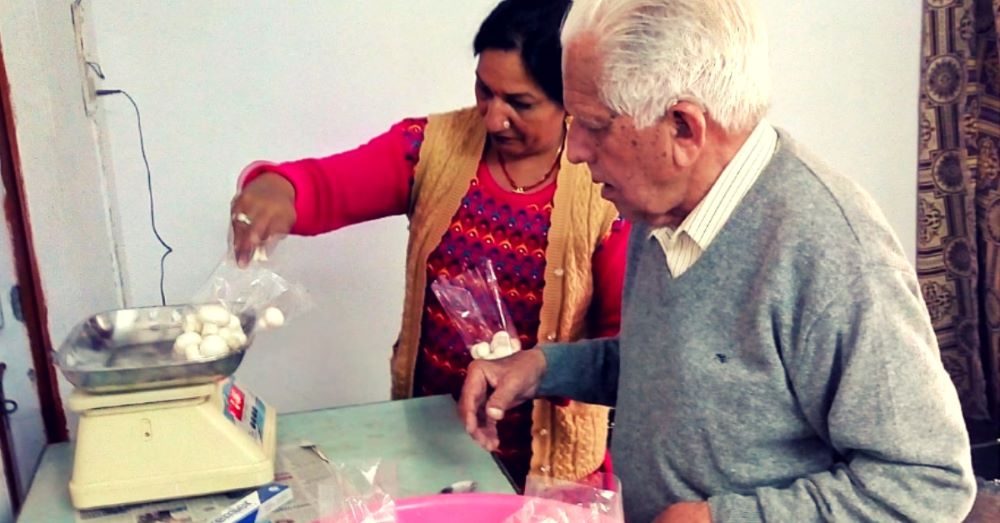 In September 2018, he started a mushroom farming venture to enable rural citizens have a lasting means of livelihood. Though the venture suffered initial losses, it is now on its way to make profits. Captain Sharma’s intention is as inspirational as his deed. Like he says,

“I am not doing it for profit, though I intend to break even on my expenses and remain sustainable. I was not interested in sitting quietly, and some well-wishers warned me about the risks of undertaking such a venture, but I was keen on taking this challenge.”

His new pursuit takes him to his native village, Nari, in Himachal Pradesh’s Una district every week. The journey is four hours one way from Chandigarh but that’s hardly a deterrent for the army stalwart. He spends three days a week supervising the indoor mushroom cultivation that he has set up at Vikas Sadan. A group of women look after the daily activities of watering the fungi, monitoring their growth and plucking. While Captain Sharma assists them in packaging the button mushrooms in 200 gm packs.

When he started cultivation, it was in two lots. He got 500 bags of ready-to-grow button mushrooms, which were watered, and the room temperature was controlled to ensure growth. The good thing about mushrooms is that once the fruiting starts in the kit, they grow in multiple blooms on regular watering. In anywhere between a few weeks to 2 months the button mushrooms grow. Moreover, each bag gives nearly 1.5 – 2 kg. of button mushrooms, so 500 bags would produce about 1000 kg or 1 tonne mushrooms. 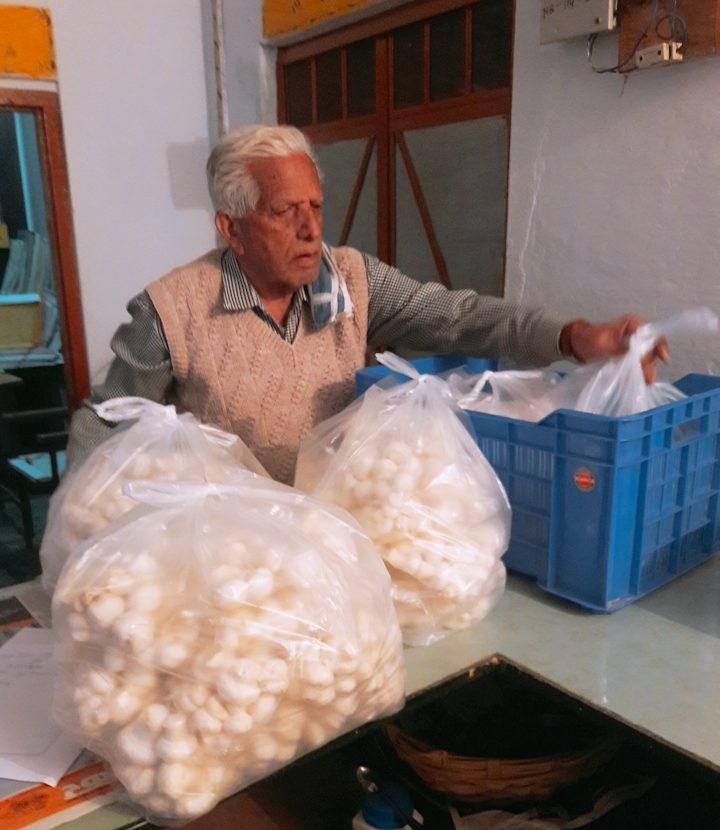 One thing the Captain is very strict about, no chemical whitening. His mushroom produce is organic, even if it lacks the visual appeal of the chemically whitened mushrooms that flood the market.

Captain Sharma has found support for his mushroom farming venture in his two sons – Devinder and Sudhirendar. While Devinder is into agriculture and the food policy business, Sudhirendar is a water expert, columnist, and also delivers lectures on water issues.

Post The Army Life
After serving in the army’s education department for 32 years, Captain Sharma retired at the age of 49. Not one to sit idle and live comfortably off his pension, he joined the administrative department of Chandigarh’s DAV College and worked there for another seven years. It was time to bid goodbye to that as well.

After he touched 90, he found it a bit difficult to continue with these endeavours. But he knew that if he downed the shutters of this NGO, the people who depended on it for their livelihood would suffer. As a result, he decided to start mushroom farming which could be done from home and would create a source of income. But he doesn’t want to stop here. He wants to build an economically sustainable model and ensure that farmers get a good price. So he is also exploring avenues to collaborate with like-minded farmers and form a farming cooperative. 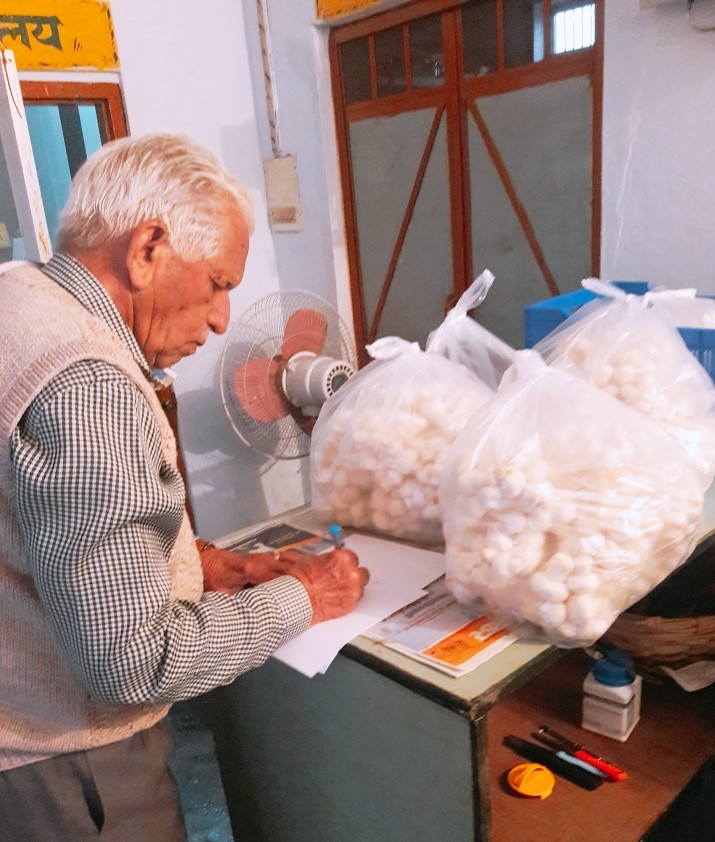 Captain Sharma’s zest is mind-boggling. Is he ever going to rest? Not anytime soon. By his own admission,
“If I sit at home and do nothing to impact someone else’s life, how will I reach 100?”

Salute this army man’s spirit. It is people like him who show us that age is but a number, and it is never too late to start something good in life. All you need is the will to make a difference.