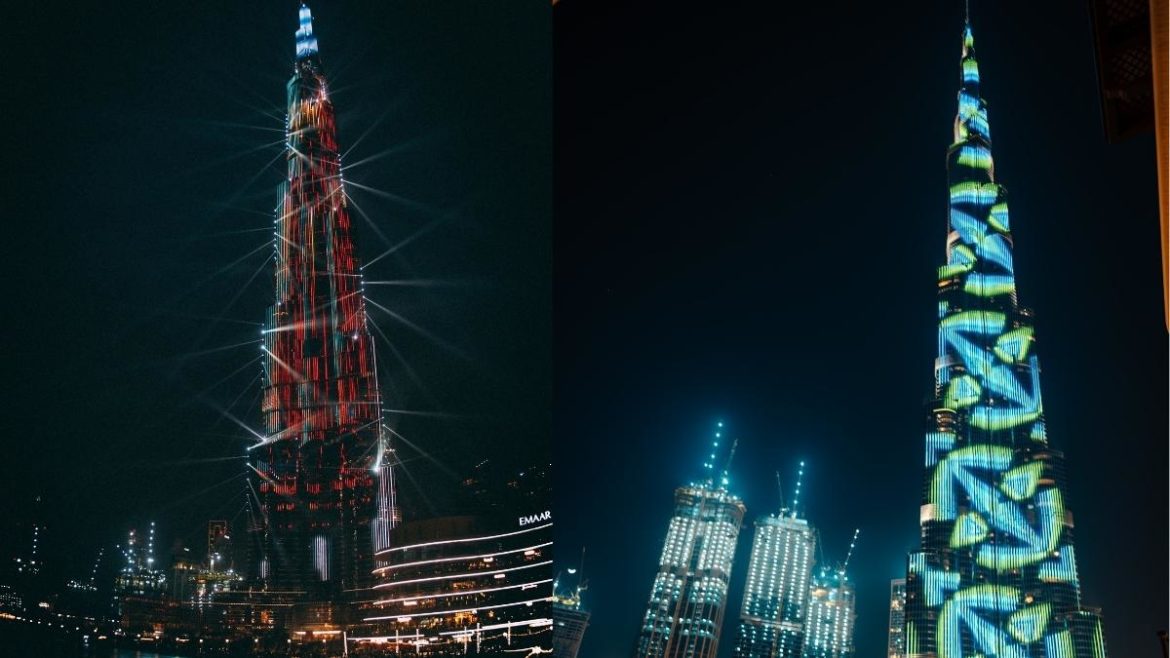 What Does It Take To Advertise On Burj Khalifa Dubai?

According to Arabian Business, there are different costs for posting a commercial or message on the Burj Khalifa’s exterior.

It is impossible to divide a three-minute commercial into multiple shorter ones. VAT is not there in the price, which you must pay in full before the day the advertising goes up on the tower. The film can have music. However, the fountain cannot be synchronised with the video.

A post shared by Burj Khalifa by Emaar (@burjkhalifa)

Recently Shah Rukh Khan Got Featured On The Tallest Building

On September 28, a three-minute commercial for UAE-based Burjeel Holdings that starred Shah Rukh Khan, the king of Bollywood, was displayed on Burj Khalifa. Khan is the healthcare provider’s brand spokesperson.

All upcoming designers, light artists, and 3D mappers are welcome to join and submit ideas to have their work exhibited on the building’s façade, thanks to Burj Khalifa. So, interesting!

If you plan to put your laser advertising on Burj Khalifa, you are looking at AED250,000 for a three-minute run.