India will soon get the much-awaited theme park dedicated to Guru Gobind Singh, the 10th Guru of the Sikhs. To celebrate his birth anniversary, a new theme park and museum- Prakash Punj, is being constructed in Patna by the government of Bihar. Read on to know more about it.

The Government Has Allotted Rs. 13.38  Crores For The Project

The museum and park will solely be dedicated to the life of Guru Gobind Singh, and the budget for the same is Rs. 13.38 crore. In 2017, the state tourism department had decided to dedicate the museum to Guru Gobin Singh’s 350th birth anniversary- however, the project that was going to be ready by 2020 was delayed due to the pandemic.

The Bihar government has allocated Rs. 13.38 crore to develop a multipurpose complex that will portray the belongings of Guru Gobind Singh and other Gurus. It is being built over 10-acre land at Patna Sahib with an estimated cost of Rs. 50 crores. Named as Prakash Punj, it will boast an auditorium, galleries, and two exhibition halls besides other facilities for visitors and tourists. 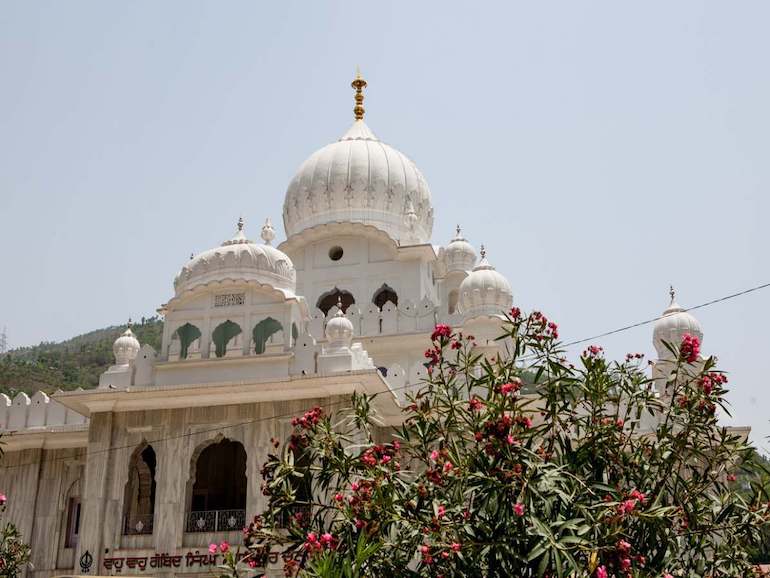 The Park And Museums Is Being Built Over 10-Acre Land And Will Boast An Auditorium, Galleries, And Two Exhibition Halls

Guests will enjoy the shows where the life of Guru Gobind Singh will be recreated through multiple visuals, paintings and audiovisual. Things like his pen, costumes, and weapons, will go on display at the museum and the theme park coming up at Prakash Punj. Speaking about this, Bihar tourism minister Narayan Prasad said to Outlook,

“This structure was planned on 350th Prakash Parv of the 10th Sikh Guru. Government decided to have a museum and theme park where one can witness the life and works of Guru Gobind Singh and other Sikh Gurus.”

The Work For The Same Is On In Full Swing

Prabandhak Committee, Mahendra Pal Singh Dhillon, stated that an auditorium with the capacity to hold nearly 900 persons is also under construction at the three-storied complex. He further added that one would witness the miniatures of the Gurudwaras of Nanded Sahib, Ponta Sahib, Takhta Sri Keshgarh Sahib, Takhta Shri Hemkund Sahib and Takhta Shri Patna Sahib, which were created at five places related to the 10th Guru.