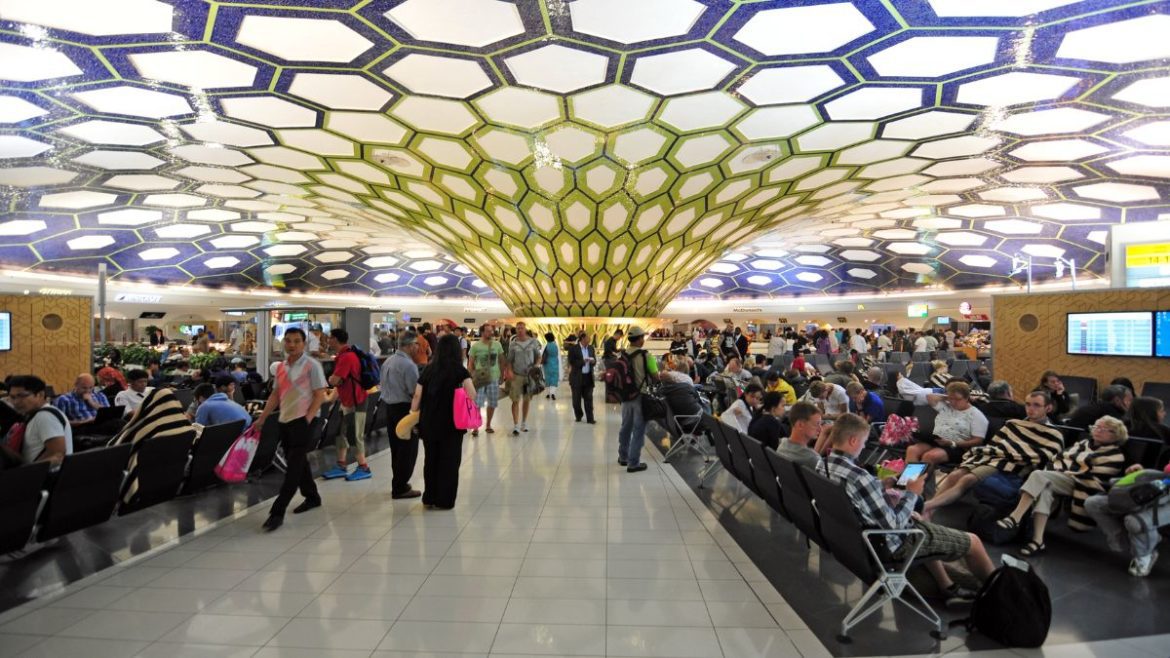 Khaleej times reported that between January and June of this year, 6.299 million passengers used the airports operated by Abu Dhabi Airports. These included Sir Bani Yas Island, Al Ain International, Al Bateen Executive, and Abu Dhabi International. An analysis of passenger traffic found that the majority of tourists to Abu Dhabi were from India. In terms of traffic report for H1 2022, the top five countries are India, Pakistan, the UK, Saudi Arabia and Egypt.

Indians Visited Abu Dhabi The Most

India tops the list of top travellers who visited Abu Dhabi in the first half of 2022. If the numbers in the first half of 2022 are to be compared by the same in 2021, the regularly scheduled passenger flights at Abu Dhabi International Airport have increased by 94%. The airport is connected to 101 destinations provided by 23 airlines, up from 76 destinations served by 19 airlines during the same time period the year before. The analysis also revealed that during the first half of the year, 94,538 domestic and international flights were reported from the five airports. According to Shareef Hashim Al Hashmi, CEO of Abu Dhabi Airports, the results of the passenger traffic represent “another leap ahead” for Abu Dhabi Airports and the greater sector. 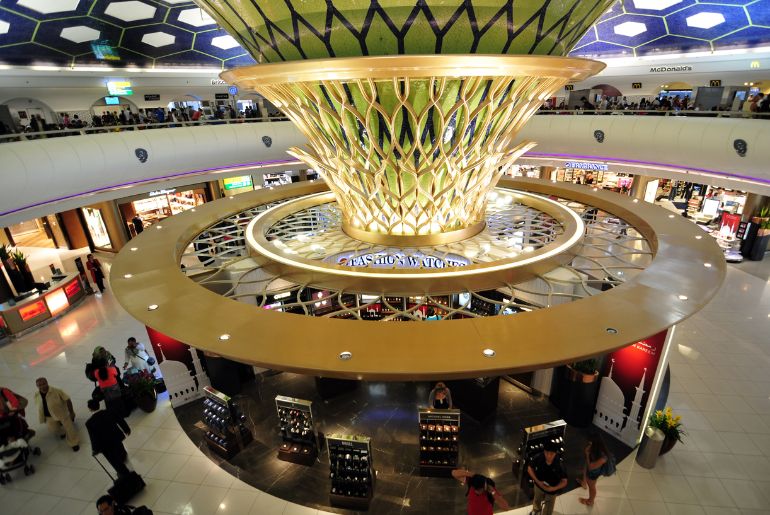 Also Read: Pilots And Crew Narrate Horror Tales About Bengaluru Airport That Will Give You Chills

According to Al Hashmi, who was quoted by Khaleej Times, “while 2021 was a successful year, the target for 2022 was always to build on that momentum by catering to higher numbers of travellers and expanding our airline network with partners, while remaining committed to the highest levels of service excellence.” Passenger traffic statistics show that load factors increased from only 33% over the same time period last year to 73% this year. The Comprehensive Economic Partnership Agreement for this year was signed on February 18 between India and the UAE. 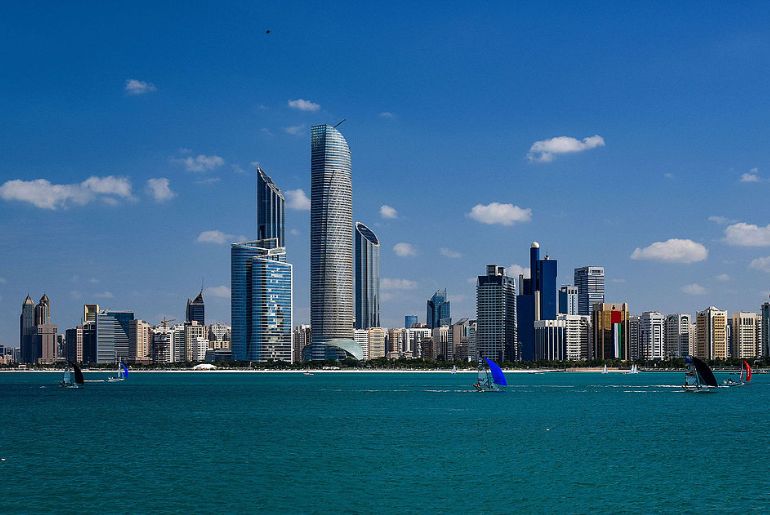