Hindu Temple In Abu Dhabi Distributes Over 10000 Rakhis To Residents 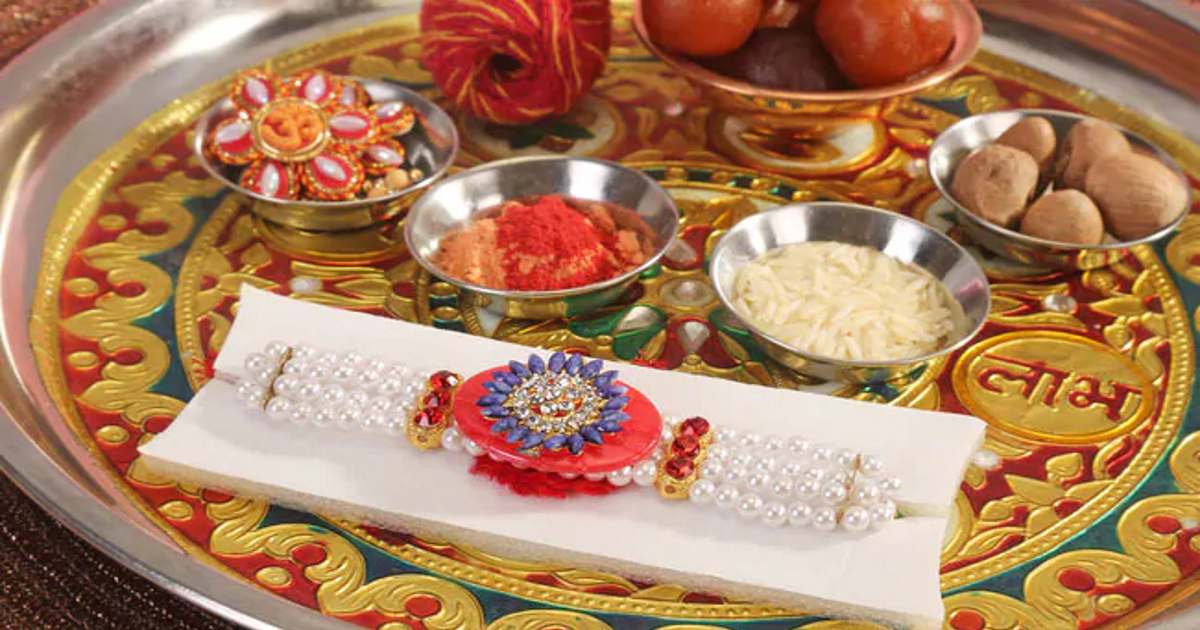 A Festival to celebrate the beautiful bond between siblings is around the corner. Hindus are widespread across the globe; this festival is celebrated worldwide. But in Abu Dhabi, Rakshabandan was commemorated in a different style this year. The BAPS Hindu temple in Abu Dhabi distributed 10,000 rakhis to the residents to mark the celebration of this festival. Read ahead to know the details.

Rakhis is a sacred thread that a sister ties around her brother’s wrist as a sign of love and protection. The women’s team of the BAPS Hindu Mandir produced an enormous amount of rakhis.

To mark the occasion of #RakshaBandhan, a traditional Hindu festival celebrating the bond between sisters and brothers in a unique way, the women’s wing of the BAPS Hindu temple in #AbuDhabi had made more than 10,000 rakhis. pic.twitter.com/WW8YCcbpG9

More than 4,000 blue-collar foreign workers from various companies were present for the event. Women tied and distributed the rakhis to them during a special prayer performed by Pujya Swami Brahmaviharidas. He is the head of the BAPS Hindu Mandir. The attendees came in several batches. Most workers who were detached from their families and lived alone were delighted to receive handmade rakhis on this pious occasion.

Women’s Team Collected Data Of Visitors For Production Of Rakhis

The 150-person women’s wing has been compiling information about pilgrims who visited the temple over more than a month. Then, each volunteer woman made contact with 40 followers and made sure that the rakhis were delivered personally.
The temple played his Holiness video message on occasion. The sources revealed that Mahant Swami Maharaj, currently in India, prayed for peace and harmony.
Later, worshippers participated in the ‘Shila Sthaapan’ event, which involved laying lucky bricks. They lifted a brick and sang hymns as they set it on the five-meter-high plinth above the new temple’s substructure. More than 100 volunteers managed the operations, prepared meals, and provided little traditional artefacts to help with the flow.

These Are The Top 3 International Airports Of...