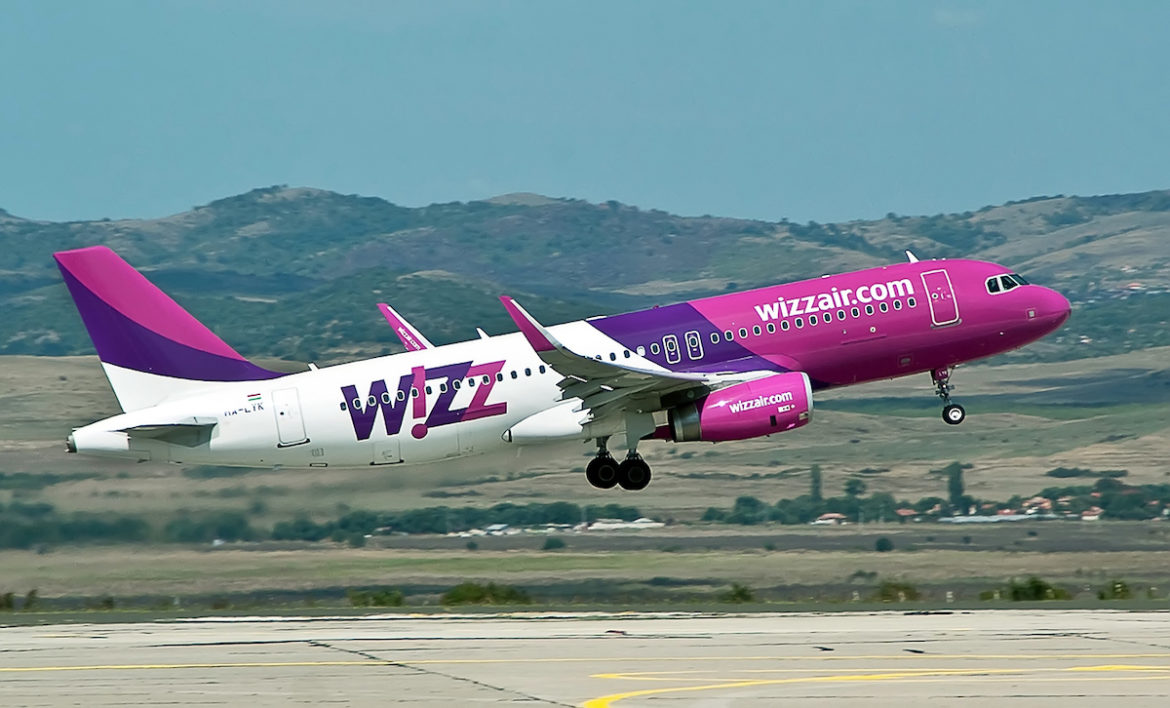 Wizz Air, one of Europe’s fastest-growing low-cost airlines, is pleased to announce the opening of its flight route from Abu Dhabi to the Turkish city of Ankara. Beginning on January 19, 2023, there will be three flights each week going to Ankara: Tuesday, Thursday, and Saturday. With prices starting at Dh149, tickets are already available on wizzair.com and the airline’s mobile app.

Wizz Air Abu Dhabi will be able to provide easy, economical travel for visitors and locals inside the UAE. It will also supply routes around the region. Since its debut in January 2021, the national airline has expanded its service to more than 36 locations. They  are accessible by air from Abu Dhabi in less than five hours.

TIME FOR A TURKISH GASTRO EXPERIENCE 🇹🇷 🥮
Ever tried Turkish cuisine? If you haven’t, it’s high time! If you have, you know it’s the real deal! Try our new flights from Abu Dhabi to Ankara and pamper yourself with Turkish delicacies! 👉 https://t.co/AeMNWOKuvd pic.twitter.com/EEtGEQWw5h

Five brand-new, cutting-edge Airbus A321neo aircraft. It has the lowest fuel consumption, emissions, and noise footprint, making up the airlines youthful fleet. The lowest environmental impact among its regional rivals belongs to Wizz Air Abu Dhabi. This demonstrates the airline’s dedication to sustainability over the long run.

Also Read: Wizz Air Will Not Resume Operations From UAE To Moscow

Other Routes For Tourists