Wizz Air Will Not Resume Operations From UAE To Moscow 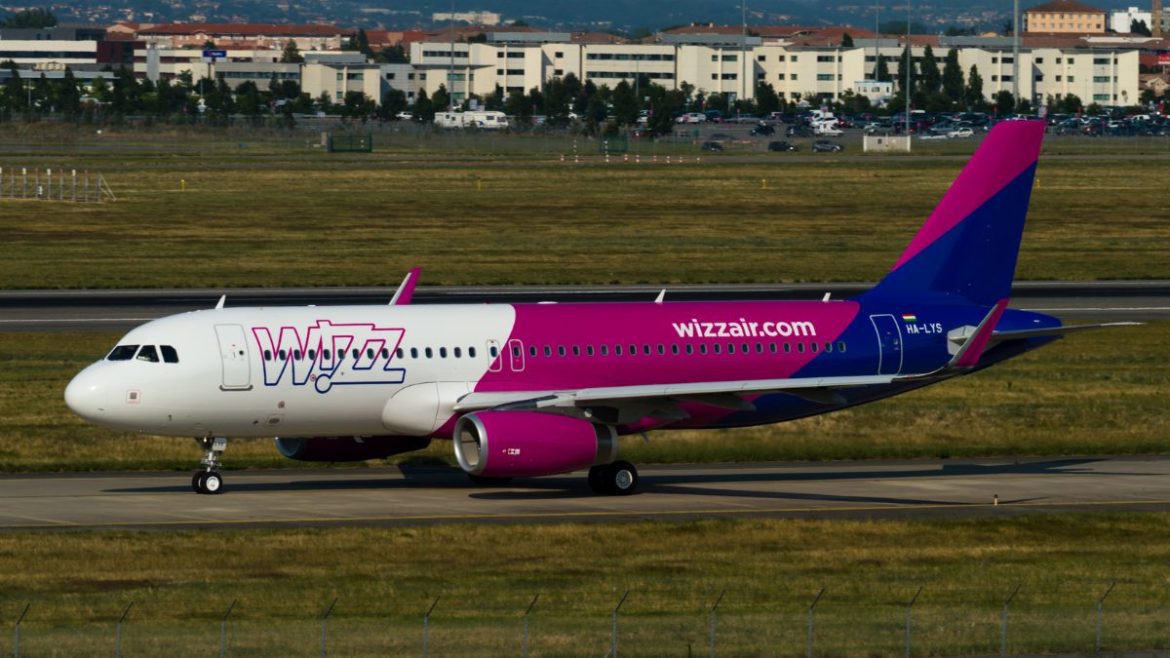 Until further notice, Wizz Air Abu Dhabi has postponed plans to restart flights to Moscow, according to the company. Earlier this month, the airline said that it will resume service to the Russian capital with daily flights beginning on October 3 at prices as low as Dh359. However, due to restrictions on industry supply, Wizz Air Abu Dhabi has now postponed its plans.

What Was The Planned Schedule?

The airlines said that travel between Abu Dhabi and Moscow would resume in October. Following the invasion of Ukraine, it stopped fighting with Russia as of February 27. Additionally, it also has airline operating certificates (AOCs) in Hungary and the United Kingdom.

Reuters reports that due to public criticism, low-cost carrier @wizzair canceled a scandalous flight from #Moscow to #AbuDhabi.

Wizz Air previously announced the resumption of flights to Moscow due to “high demand”. pic.twitter.com/UGRKFSx6id

Also Read: The UAE Issued Half A Million New Work Permits In The Second Quarter Of 2022

Those opposed to the scheduled restart had called for a boycott of the airline on social media.

When confronted with criticism, the airlines first replied by announcing that the flights will be run by Wizz Air Abu Dhabi, a company incorporated in the United Arab Emirates. However, the airline has now decided to halt the resumption of operations until further notice. When the airlines issued the suspension announcement on Friday, it did not mention the dispute. Instead, the airline provides customers who have purchased tickets with cash refunds and other choices.

Also Read: Visitors From 70 Countries Can Get UAE Visa On Arrival For 180 Days