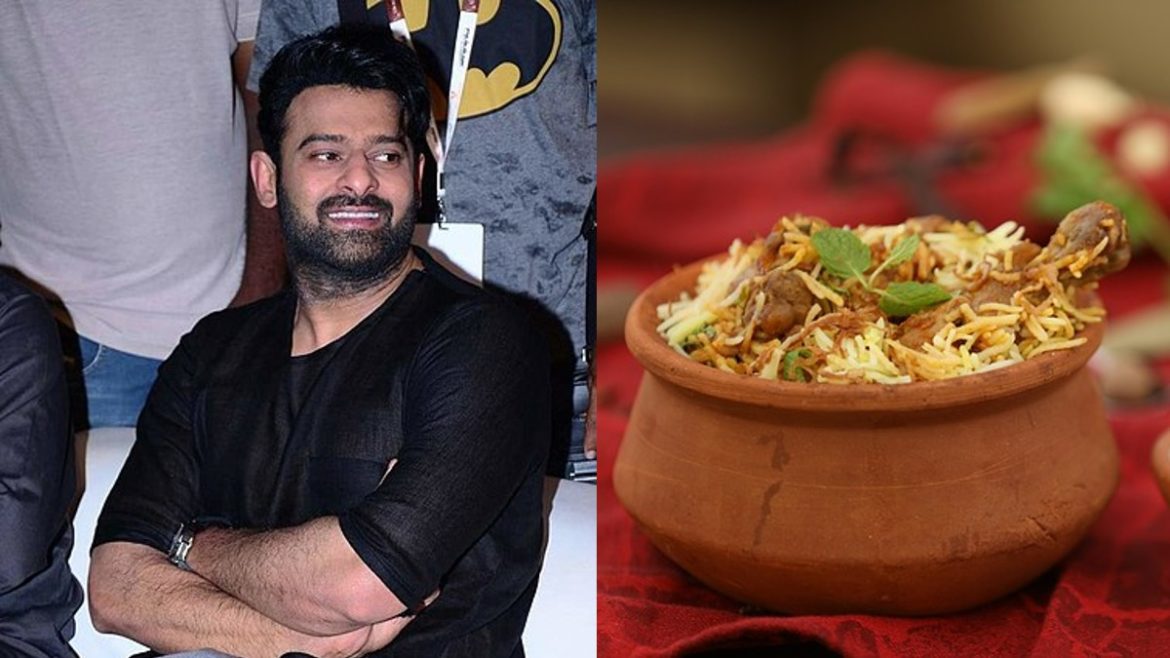 Prabhas, the OG Pan India star is not just known for his larger-than-life image. He is also known for being large-hearted. Time and again, Prabhas has treated his co-stars to delicious home-cooked meals on the sets of his projects. We know Prabhas is a huge foodie, who absolutely loves his mother’s homemade biryani. Well, recently actor Suriya revealed how Prabhas went out of the way to treat him to delicious biryani. Read on to know all about it.

On the sets of Project K, Prabhas fed his co-stars Amitabh Bachchan, Deepika Padukone and Disha Patani with delicious homemade meals. Big B even took to Twitter to thank the Adipurush star for his hospitality. Apparently, Prabhas sent massive quantities of food for Amitabh Bachchan, enough to feed an army. He even sent special cookies for the Bollywood legend.

Even Kriti Sanon and Deepika Padukone couldn’t stop raving about his humility and his hospitality. Recently, in an interview with Asianet actor Suriya recalled a moment when Prabhas went out of his way to treat him to dinner. The two stars met at Film City where Suriya had to shoot at night. The Baahubali star told him he will wait for him so they could have dinner together. 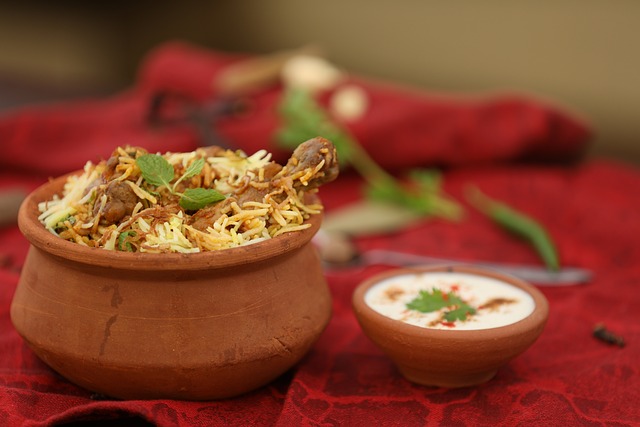 Little did Suriya know his shooting would get delayed and he could pack up only at 11:30 pm. Suriya decided to tell him that they could meet the next day. But he was surprised to find the actor in his hotel. Prabhas was waiting to have dinner with Suriya. He later treated him to delicious home-cooked biryani prepared by his mother. The Jai Bhim actor said he never had such nice biryani before.

Now, isn’t this a heartwarming story? What do you think about this sweet camaraderie between the two actors/?