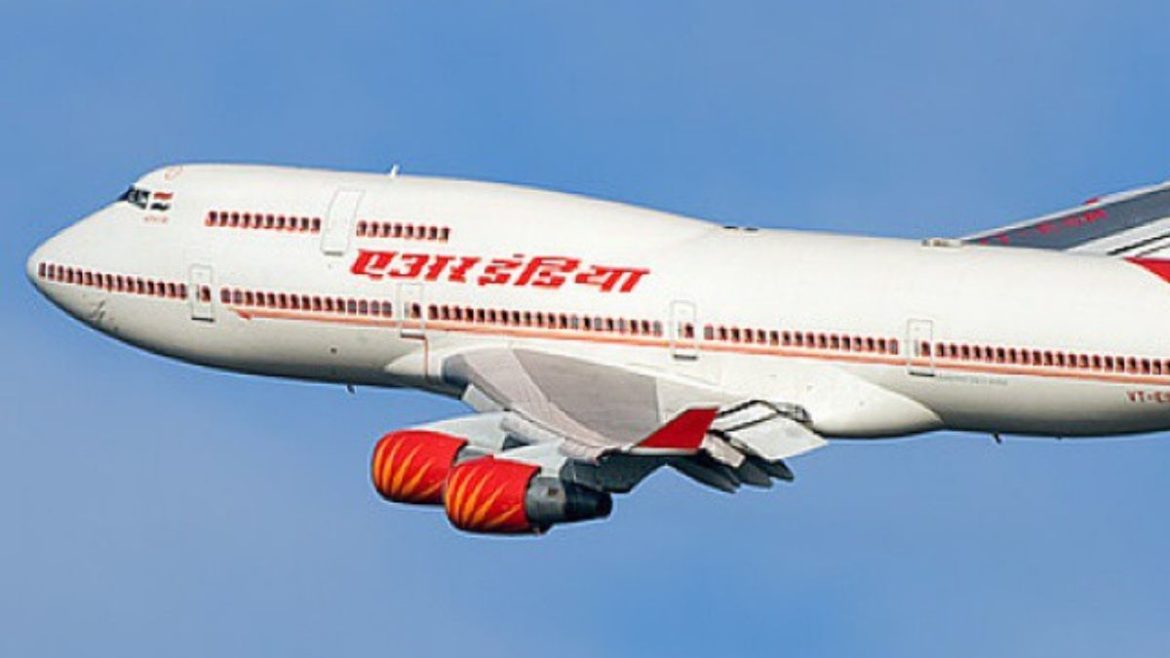 The entire world is shocked to hear about the traumatising peeing incident faced by an Air India woman passenger. On a flight from New York to Delhi back on 26 November 2022, an inebriated male passenger urinated on a woman. Unfortunately, the airline did not punish the drunk man and simply let him go. The incident is now coming to light after the woman sent a letter to the Tata Group Chairman, N Chandrasekaran.

The Woman Passenger Shared Her Statement Highlighting Her Experience In-Flight 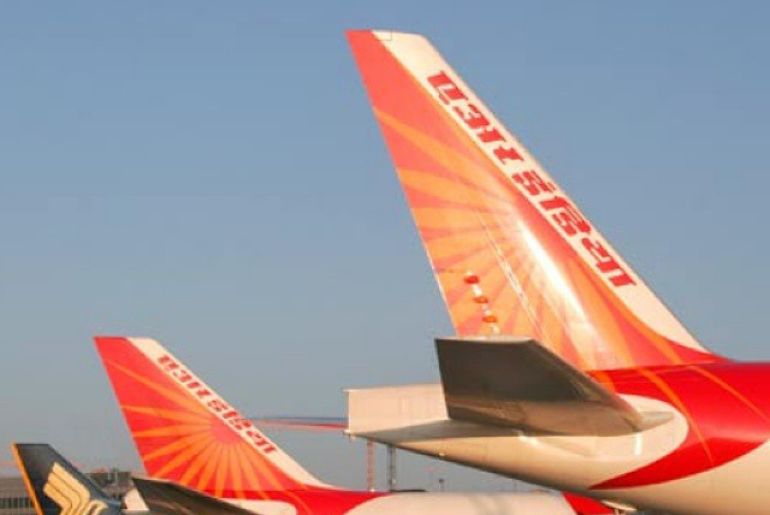 In her letter to N Chandrasekaran, the woman shared the entire incident sharing how horrific the journey was for her. Even the cabin crew did help her much and she had to spend the rest of her journey sitting on a crew seat. She even had to complete customs wearing the Air India pyjamas and slippers provided by the crew.

Also read: After Air India Man Peeing On Elderly Woman Incident, Jet Airways CEO Explains Why Cabin Lights Should Not Be Switched Off

The leaked report states that “In the flight, shortly after lunch was served and the lights were turned off, a male business class passenger seated in 8A walked to my seat, completely inebriated. He unzipped his pants and then urinated on me. He kept standing there till the person sitting next to me tapped him and asked him to go back to his seat.” Her bag, clothes, and shoes were soaking in urine and the staff refused to touch them. We can only imagine what the woman felt at that moment.

She immediately notified the stewardess about the situation and they sprayed her bag and shoes with disinfectant and took her to the bathroom and provided her with a set of airline pyjamas and socks. She further added, “I asked for a change of seat, but they told me that other seats were not available. However, another business class passenger who had witnessed my plight and was advocating for me pointed out that there were more seats available in first class.” When one of the senior flight staff asked her how she wanted to handle the situation, she responded that she wanted that the airport police arrest him immediately.

Though she did not want any interaction with the drunk man, the crew brought him before her against her wishes. They even sat opposite each other in the crew seats. She shared in the leaked report, “I was stunned when he started crying and profusely apologizing to me, begging me not to lodge a complaint against him because he is a family man. He did not want this incident to affect his wife and child. She did not arrest or press charges against him as he was begging and pleading.

She Demanded Reimbursement From Air India

The woman passenger asked for reimbursement from the airline staff but they said “they had nothing to do with this and the man in question should pay me for that and dry clean my shoes and clothes“. The airline took her contact number and passed it to the male passenger so that he could complete the payment.  In fact, she subsequently returned the payment as she did not want to take his money.

The woman added how the staff assured her that she will be taken to the baggage carousel in a wheelchair. She reached the terminal in the wheelchair but there was no ground staff to assist her. After waiting for about half an hour, she collected her baggage herself. Lastly, she even called the airline crew deeply unprofessional. They showed no judgment of how much alcohol to serve and were not proactive in managing the situation.