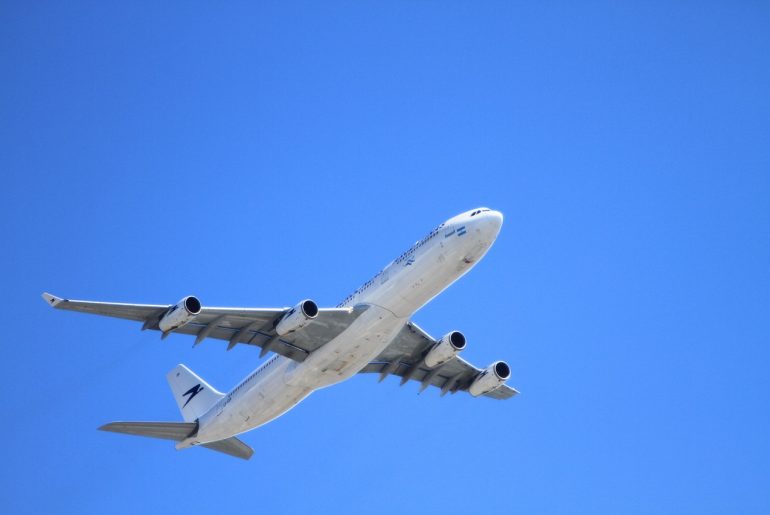 The National Green Tribunal (NGT) has warned the Director General of Civil Aviation (DGCA) that they will cut their salary if aeroplanes continue to drop toilet waste mid-air.

Wondering if you were struck by a meteor shower or an extraterrestrial object? Let us be the ones to burst your bubble and tell you that it is nothing but human excretion dropped from aeroplanes mid-air.

The National Green Tribunal (NGT) has warned the Director General of Civil Aviation (DGCA) that the tribunal will stop his salary if he fails to ensure that airlines will stop dropping toilet waste from mid-air. The deadline given to him is August 31st.

Also read: No Cancellation Fee To Be Charged Within 24 Hours Of Booking A Flight The NGT had asked the DGCA to send out circulars to flights in order to warn them against the human waste dropping activity and emptying their toilet tanks in mid-air, which the DGCA failed to do so.

If there is further delay and the DGCA fails to comply with the warning after August 31st, it may have to consider prosecuting the director general on September 17, the next date of hearing.

The DGCA claims that it was impossible to dump human waste midair from aircraft toilet. There is no system to dispose of any waste from aircraft and that is it not possible during a flight, it can only be done manually.

The tribunal has in 2016 held that if any aircraft or airlines were found disposing of human waste from midair then they shall be subjected to environmental compensation of ₹50,000 per case of default. This came after a Delhi resident had complained of planes dumping poop mid-air.