Ajay Devgn’s Daughter Nysa Vacations With Her Friends In Spain 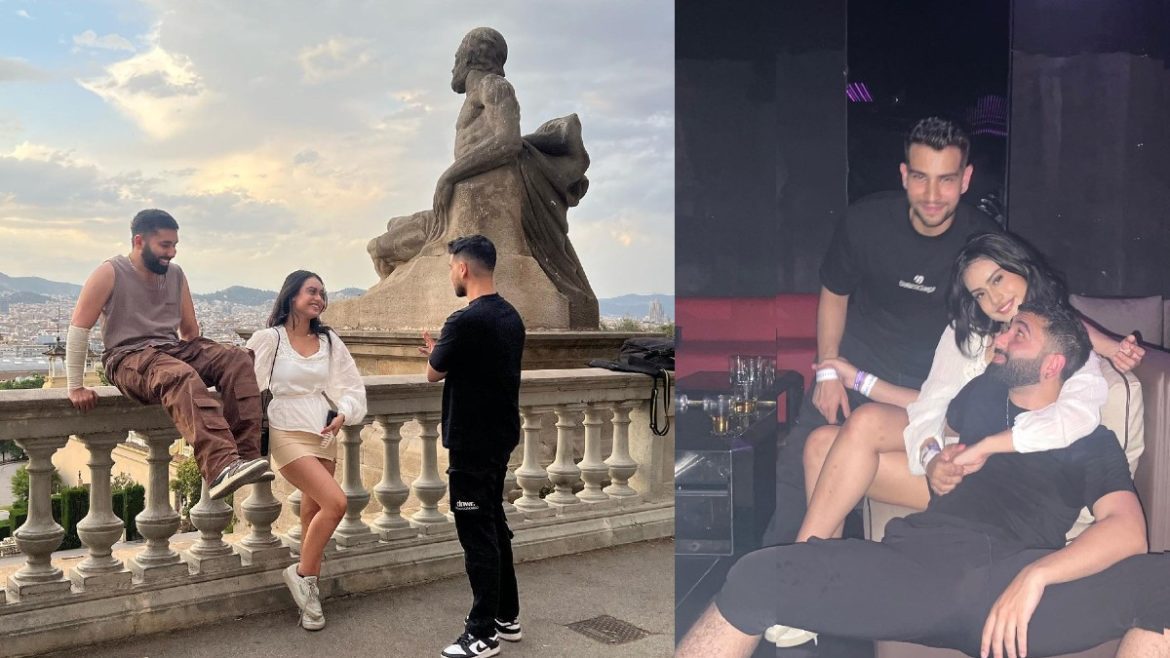 Ajay Devgn’s daughter Nysa is holidaying in Europe with Orhan Awatramani and Vedant Mahajan. The youngies were in Spain recently and Orhan has shared stunning snaps from the vacation. In a carousel post shared by Orhan on his Instagram account, we see them posing by the majestic buildings and architectural marvels. In one picture, Orhan is sitting on a fence with the spectacular cityscape bordered by mountains in the backdrop. In another, he is seen partying with Nysa and Vedant.

Also Read: Ranbir Kapoor And Shraddha Kapoor Dancing On The Streets On Spain Reminds Us Of ZNMD

The Trio Were In London Few Days Back

Earlier, Nysa, Vedant and Orhan were in London and they had visited the Victoria and Albert Museum where they had also met Guru Randhawa. Captioning the pictures from the museum, Orhan wrote, “I’ll go around a time or 2, just to waste my time with you.” They had also attended a gala concert at London’s O2 Arena.

Also Read: Ajay Devgn Had Horse Milk In Russia; Says One Of The Best Ways To Lose Weight

A few months back, Orhan was spending leisure time in the hills of Ooty with Jahnvi Kapoor. Both Jahnvi and Orhan had shared alluring pictures from the location. The duo also indulged in adventure activities in the mountains.