Akasa Air Grounds Aircraft Due…
Mumbaikars, You Have To Now…
Abu Dhabi’s Budget Airlines Introduces…
Dubai To London Gets Another… 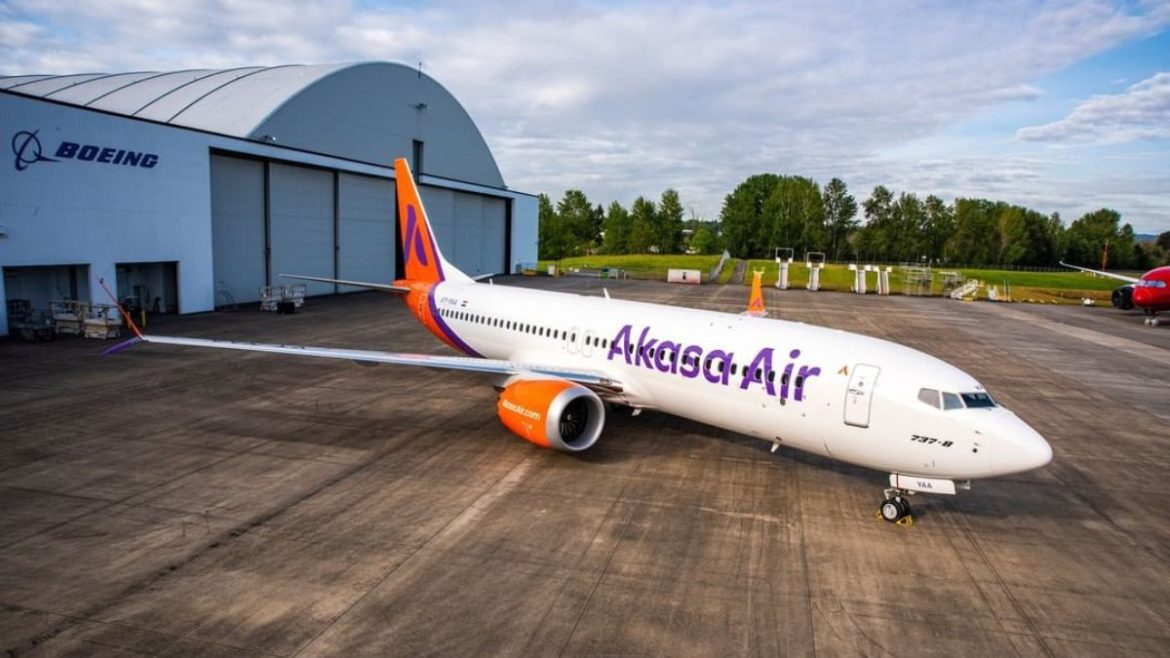 On Tuesday, Akasa Air grounded a B737 Max plane due to an engine fuel pump leak. The airline cancelled several flights in the past two days because of a grounded plane with registration code VT-YAC. They are looking for replacement parts to repair the VT-YAC’s engine fuel pump.

Officials from the Directorate General of Civil Aviation (DGCA) have confirmed that the VT-YAC has been grounded due to an “unserviceable engine fuel pump”, Business Standard reported.

Akasa Air Currently Operates 3 Airplanes Despite Having 4 In Fleet

According to reports, Akasa Air has four airplanes in its fleet but is currently operating only three. The airline announced that it would increase its fleet size to 18 B737 Max aircraft by March 2023. By March 2027, the airline plans to launch 72 of its B737 Max planes.

Akasa Air carried 24,000 passengers in August with a market share of 0.2%, according to DGCA data. However, IndiGo is the market leader with a 57.7% market share. 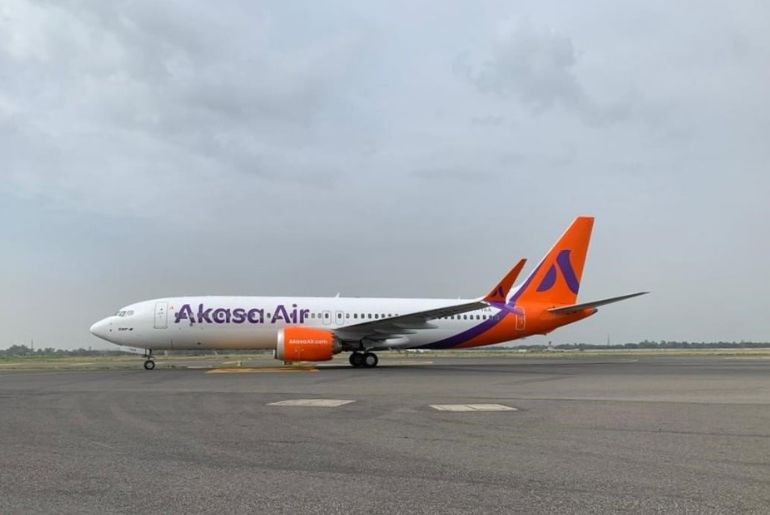 The airlines have been falling prey to technical glitches for quite some time now. Recently, another glitch faced by Akasa Air in the sign-up and sign-in service reportedly leaked the personal information of some passengers such as names, genders, e-mail addresses and phone numbers.

However, the company apologised for the incident and assured customers that their travel and payment information had not been compromised.

The airline is targeting more than 250 weekly flights on nine domestic routes by the second week of October. The airline, founded by late stock market investor Rakesh Jhunjhunwala and aviation industry veteran Vinay Dube, currently operates flights between five cities in India. However, recently the airline has added Delhi as its sixth destination. Akasa Air will operate flights from Delhi starting October 7

It has also scheduled flights on Delhi-Bengaluru and Delhi-Ahmedabad routes. They will commence operations on October 7.