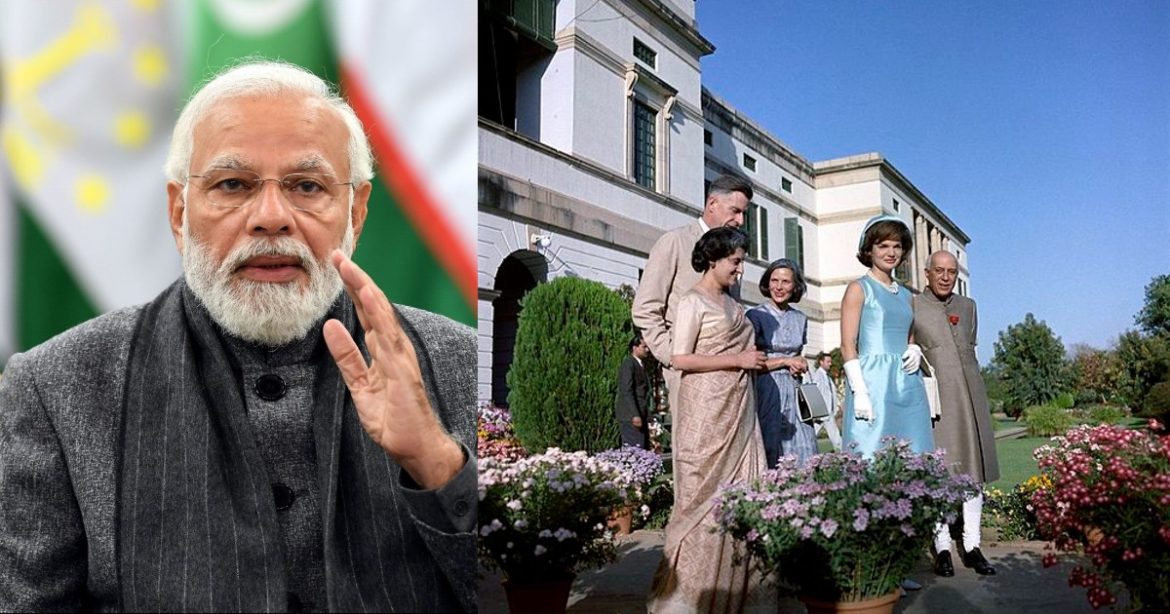 Also Read: This Is The Oldest Coffee House In Kolkata Dating Back To 1942

The Museum Will Preserve Memories Of Former Prime Ministers

A post shared by Indira Gandhi – The Leader (@indira_gandhi_ironlady)

The museum will be an addition to the rich heritage and culture of the capital city. The Teen Murti Bhavan is also home to the Nehru Memorial Museum and Library.