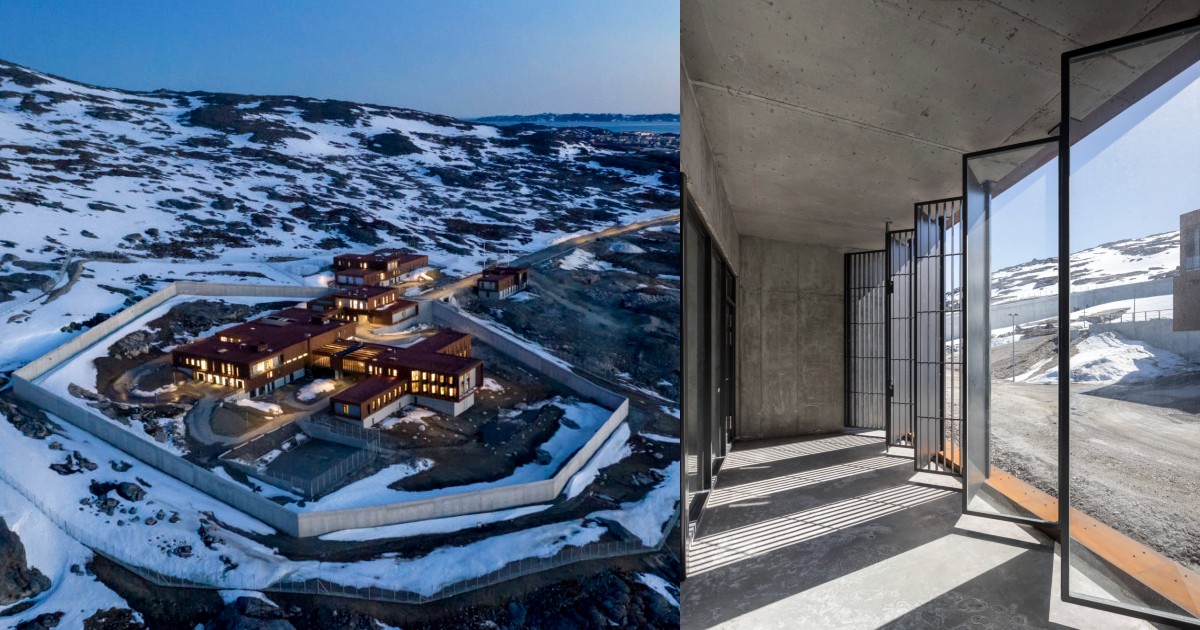 Greenland never had a traditional closed prison. In 1953, Danish colonial authorities decided Greenland didn’t need a prison. Serious offenders were sent away to a prison in Denmark, 4000 km away. But this resulted in a language barrier between the inmates and the guards in Denmark, who didn’t speak Greenlandic. That’s when Greenland opened its first-ever prison in 2019. Nestled in Nuuk, the capital of the country, Anstalten is a humane prison that’s designed like a small village on the hills. With rooms having no bars, windows providing stunning views of the snow-capped mountains, this high-security prison looks just like a hilly resort. Let’s tell you more so you can get FOMO!

Welcome to Anstalten, Greenland’s humane prison in Nuuk. The concept behind humane prisons is that inmates who stay in more civilised spaces will not be institutionalised or isolated when they return back to society. This correctional facility built on 86,000 square feet of icy land aims to change the way the world thinks about prisons. Anstalten wants to use the power of architecture to affect human behaviour. It’s designed like a small village on the hills. With openness, security, flexibility, light and views being the core ideas behind the stunning architecture. The prison matches the awe-inspiring surroundings of Greenland and supports the focus on punishment and rehabilitation. 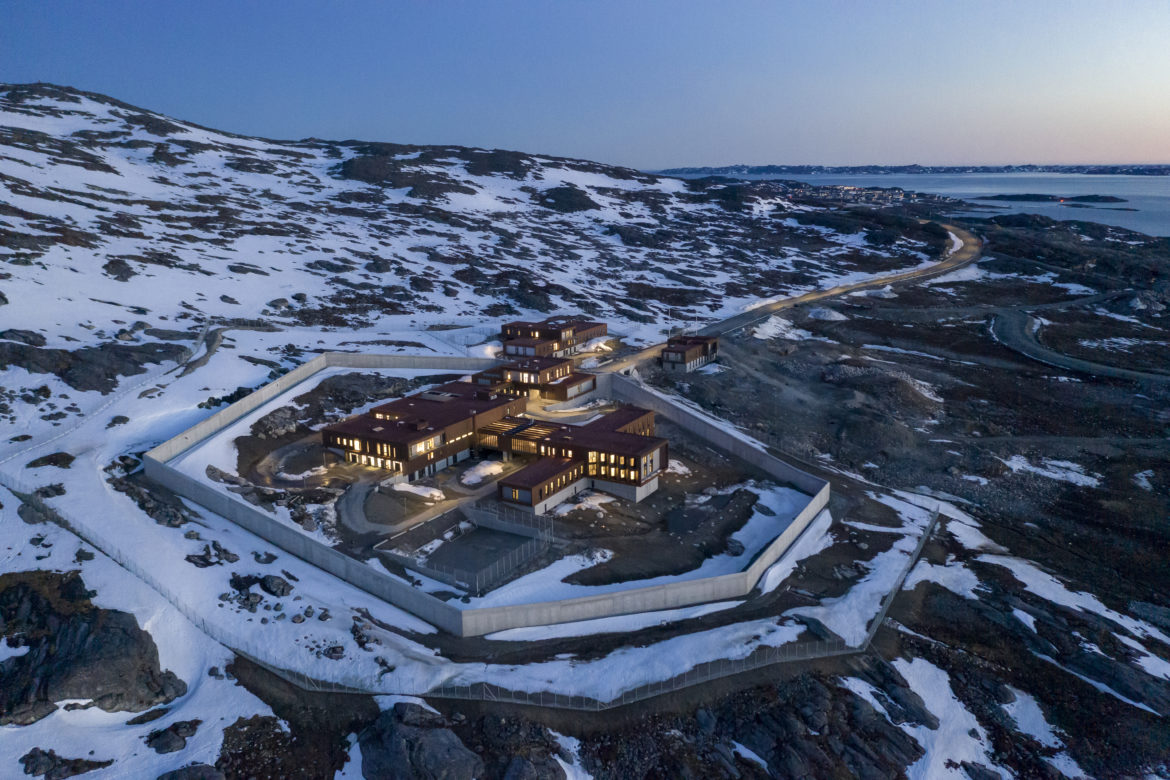 Also Read: Ittoqqortoormiit In Greenland Is One Of The Remotest Places On Earth

Anstalten has 76 cells of 130 square feet. Out of which 40 of them are closed for more dangerous inmates and 36 are open. Inmates with privileges can go into the city to work and earn a living but travel back to their cells in the evening. The rooms don’t have bars. Instead, they have large windows that offer clear panoramic views of Sermitsiaq, a mountain. The prisons have glass where inmates will be able to see into the buildings to make it less traumatic. The entire humane prison of Anstalten looks nothing less than a stunning resort on the hills where inmates can soak in the views from the mountains to the sea and beyond. 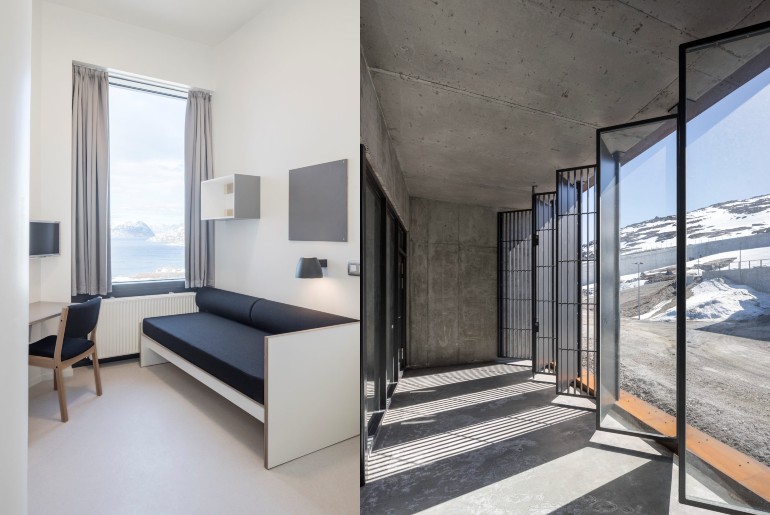 Community Facilities Like Library, Sports Centre, Church For Well Being Of Inmates

Within Anstalten there are kitchens and communal areas where prisoners can socialise. There’s also a sports centre, health centre,  church and a library. So we weren’t kidding when we told you it’s like a small village. The entire humane prison is enclosed by a 5m high wall adorned with animal motifs by the renowned Greenlandic artist Aka Høegh. Lead design architect Thomas Ruus Christensen revealed to Daily Mail that inmates can look at the view and escape in their minds. He reveals that the prison’s layout is on 3 levels, where the number of inmates in one area can be controlled. 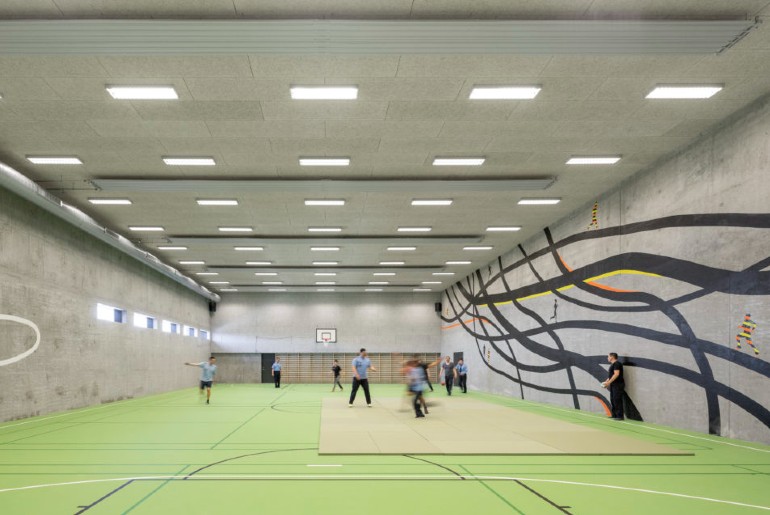 Moreover, the guards don’t even walk around carrying weapons so they can develop better relationships with the prisoners. This is crucial to the concept of rehabilitation. Another architect of Anstalten said that learning about prisoners and thinking about the conditions they’re brought in affected the architecture. Greenland’s humane prison of Anstalten is a landmark move. 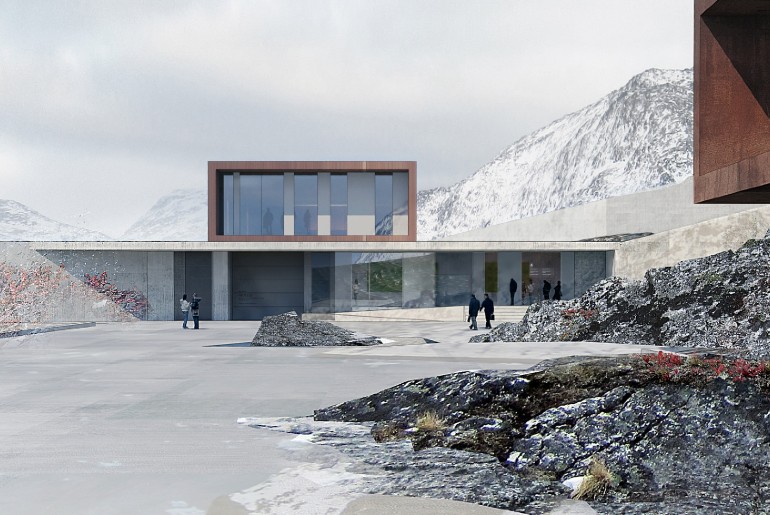 Designed like an elegant resort offering panoramic views of the hills along with a small community like feeling through the facilities, this will pave the view for how prisons will be designed in the future.