Assam Tea Growers Experiment With…
Not Snow But Toxic Foam…
Kerala, Maharashtra & Telangana Have…
This Bakery In Noida Offers… 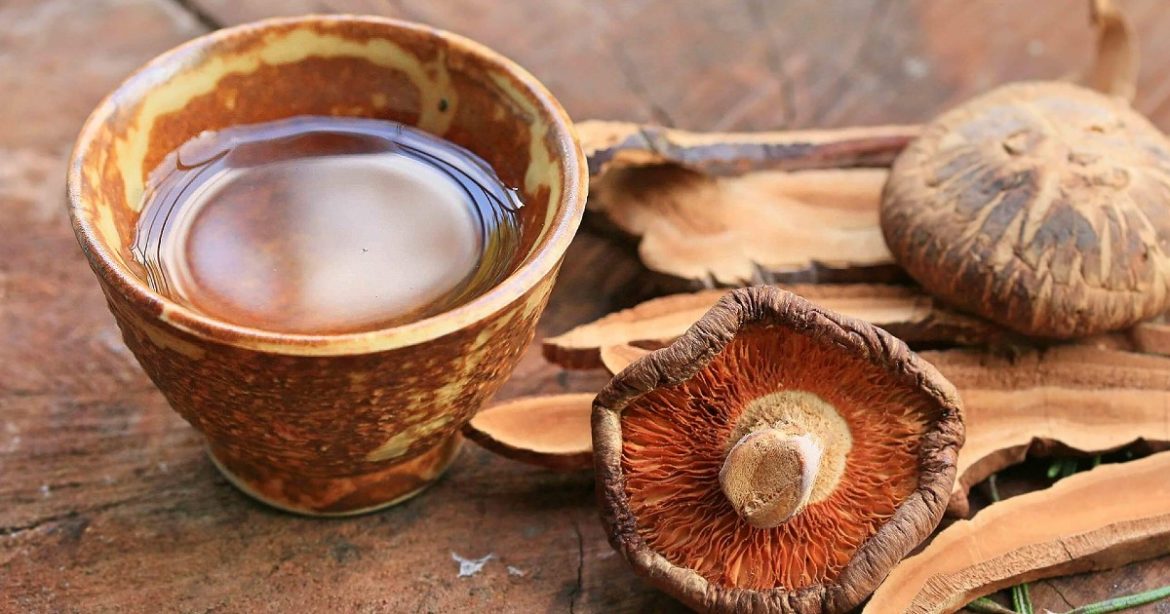 Assam is one of the leading producers of tea in India, other than Arunachal Pradesh, West Bengal’s Darjeeling, Sikkim and Kerala. The production of tea in Assam and India has evolved over the years. Several experiments and studies have given way to many new varieties of teas with diverse tastes, colours and health benefits. Some types of speciality tea variants, other than the orthodox lal chai, that Assam farms have been producing are yellow tea, golden tea, blue tea, chocolate orange tea and even mushroom tea. The last one is a blend of green tea and mushroom which had actually resulted out of an accident. Read on to know more. 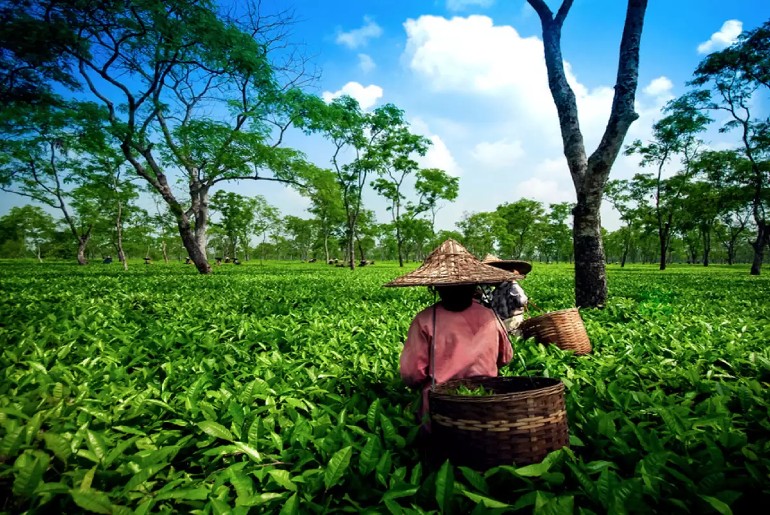 Accidents Can Sometimes Give Way To New Inventions

It all started in the kitchen of Madhurjya Gogoi, who is now the owner of hand made tea-producing venture, Assam Teehaus. Some mushroom paste had accidentally fallen over green tea leaves and dried on it. What resulted was a pale and delicious blend of green tea and oyster mushroom. According to The Hindu report, Gogoi has said,  “I would have thrown the mix away but my father, the experimental optimist, decided to try it out.” He added, “We got a creamy broth from the mushroom-infused tea. It tasted pretty cool, without the bitterness of green tea.” 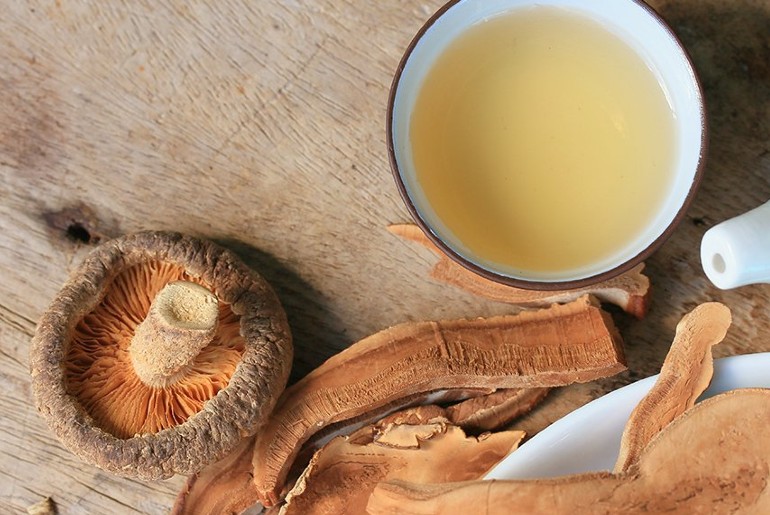 Speaking about his venture, Gogoi said that they make all kinds of handmade tea, be it green, yellow, oolong, orthodox or white, but only on order. Upamanyu Borkakoty of The Tea Leaf Theory has said, “Tocklai (Tea Research Association in eastern Assam’s Jorhat) develops clones for the industry that vary in terms of yield, flavour, different soil conditions and pest attack.” Also, did you know about the history and origin of chai?

Around 20 years ago, Canadian farm specialist Peggy Carswell had inspired many tea farms in Assam to switch to organic techniques. Gobin Hazarika, one of the plantation owners has said, “Peggy catalysed the organic small tea movement that began specialising in hand-crafted green and orthodox black teas. We learnt that quality, colour and flavour of tea matters more than the volume of production.” Coming to designer teas, the Guwahati Tea Auction Centre had sold purple tea at ₹24,501 per kilo in 2018. One of the blenders, Guwahati-based Ranjit Baruah has come up with aromatic blends like blue tea, blooming tea, green tea with peppermint and spearmint and lemongrass ginger green tea. These tea variants have blends of flowers, Indian herbs and spices and have health benefits like mood-lifting properties. 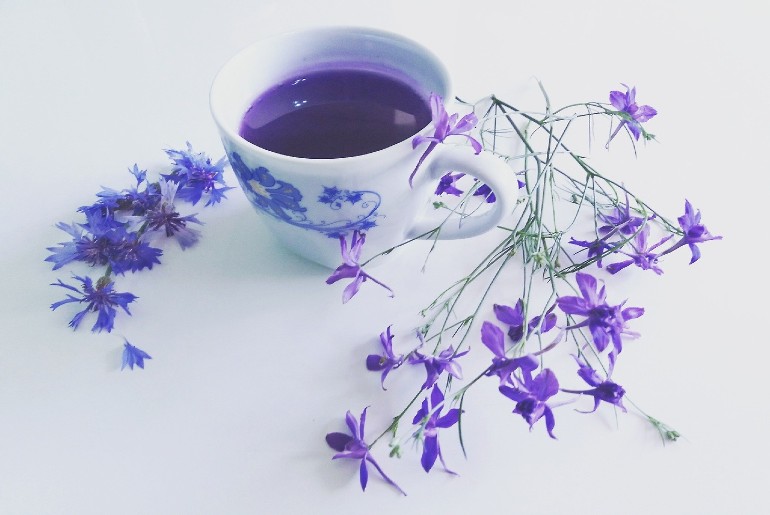 These unique blends might take the chai industry of the state to the heights of success in the years to come. Meanwhile, you can sip over 60 varieties of teas in Chaai Jaai in Srinagar: