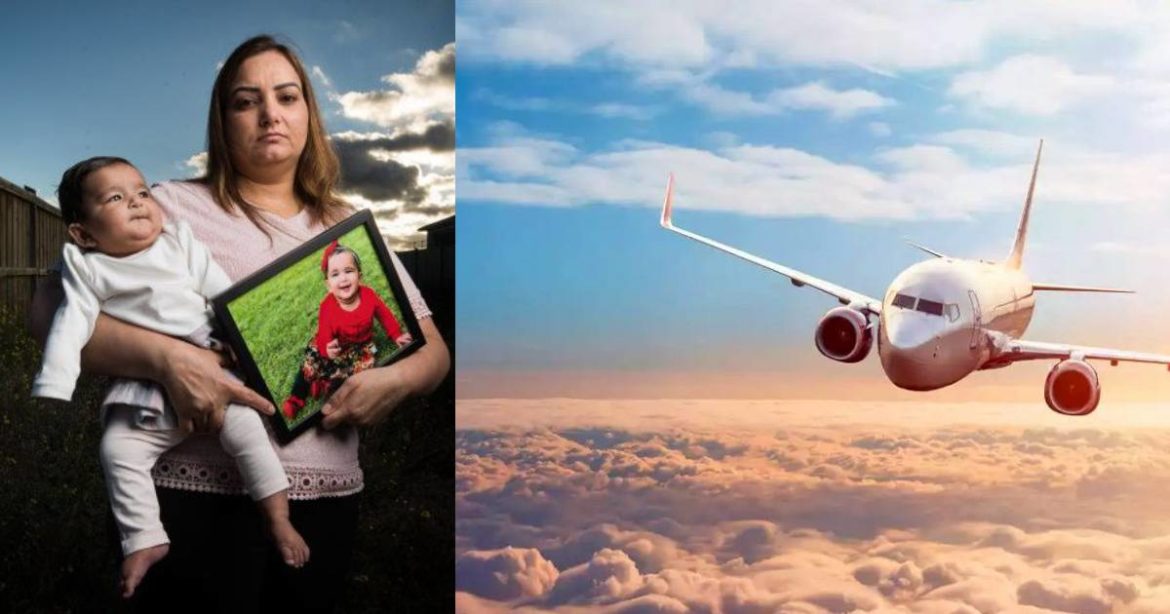 smh.com.au
by Tania Tarafdar May 15, 2021 1073
FacebookTwitterWhatsappEmail

Stranded Australians in India have been pleading for repatriation of flights while the Prime Minister stayed firm on his decision of not opening borders to those stranded in the COVID-hit India. While many stayed away from their families for months, the Australian government received heavy backlash for their decision to impose a ban on citizens from returning home. After many requests, the Australian Prime Minister finally decided to lift the ban on its citizens returning from India from May 15. The first repatriation flight will land in the city of Darwin on the same day. Among the 150 people who had to fly from New Delhi to Australia, 40 have tested Covid positive. These people have been taken off the flyer’s list. Another 70 passengers who were in close contact, have also been barred from flying. As a result around half of the passengers on the flight cannot travel back to Australia.

The Australian government received backlash from several lawmakers, doctors, civil societies and businessmen for abandoning Australians in India and threatening them with a hefty penalty and a jail term. The government’s order on the matter will expire on May 15 and stranded citizens will be able to go back home. Earlier, Stranded Australians Were  To Face 5 Years Jail &#038; Fines For Returning From Covid-Hit India.

Australia to resume repatriation flights with India from May 15 https://t.co/lf9MdTEkhF

Half Of Australians On Repatriation Flight Banned From Travelling, Here’s Why

Now that Australia has lifted its ban on citizens returning from India, there has been another obstacle on the path of stranded Australians. Out of 150 passengers who had to fly from New Delhi, 40 tested positive for Covid. As a result, they were taken off the flyer’s list. Another 70, who were in close contact have also been barred from flying. Due to this, around half of the total number of stranded Australians who were to fly home from India has now been banned from returning back.

Following the National Security Committee, Morrison said “No need to extend it beyond that date. We have already facilitated the return of around 20,000 Australians from India, and this has been a big task. And that task will commence again on May 15”. Australia is all set to charter three repatriation flights between May 15 and May 31 while the commercial flights from India still remain banned. The chartered flights will only bring back Australian citizens and families who have been registered with their high commission and consular offices within India.

Also read: ;We Are Suffering:Thousands Of Australians Trapped In India Plead For Repatriation Amid Flight Ban

The charters will be undertaken by the Australian crews and target 900 most vulnerable of the group. However, all passengers will have to take rapid antigen testing prior to departure. The government ensured that it sustainably wants to bring Australians home from what is currently the significant hot spot of COVID.

Also read: Australia Starts Scenic 7-Hour Flight To Nowhere For $2765; Gets Sold Out In 10 Minutes 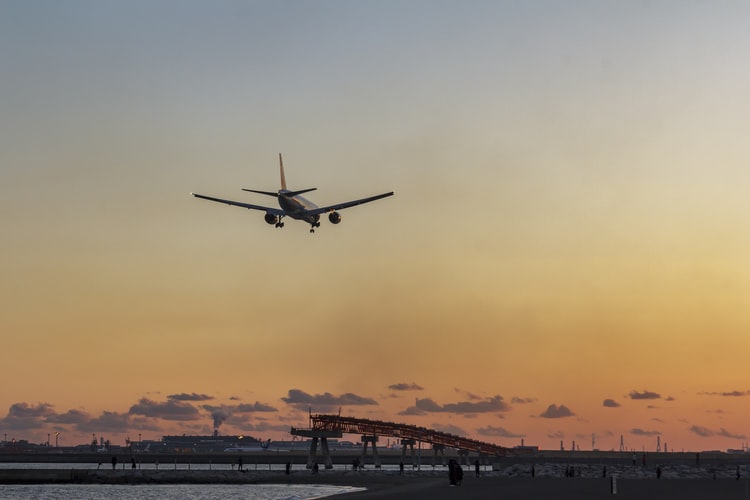 According to reports, many Australians have fled to Sri Lanka from India to escape the deadly second wave and also get home. The federal government is now working with Sri Lanka to ensure that people who board flights to Australia have received a negative test.

Escape To These 5 Yoga Retreats Near Mumbai...

Planning To Travel To The UK From India?...