Australia Has Lifted All Testing Requirements For Vaccinated Travellers 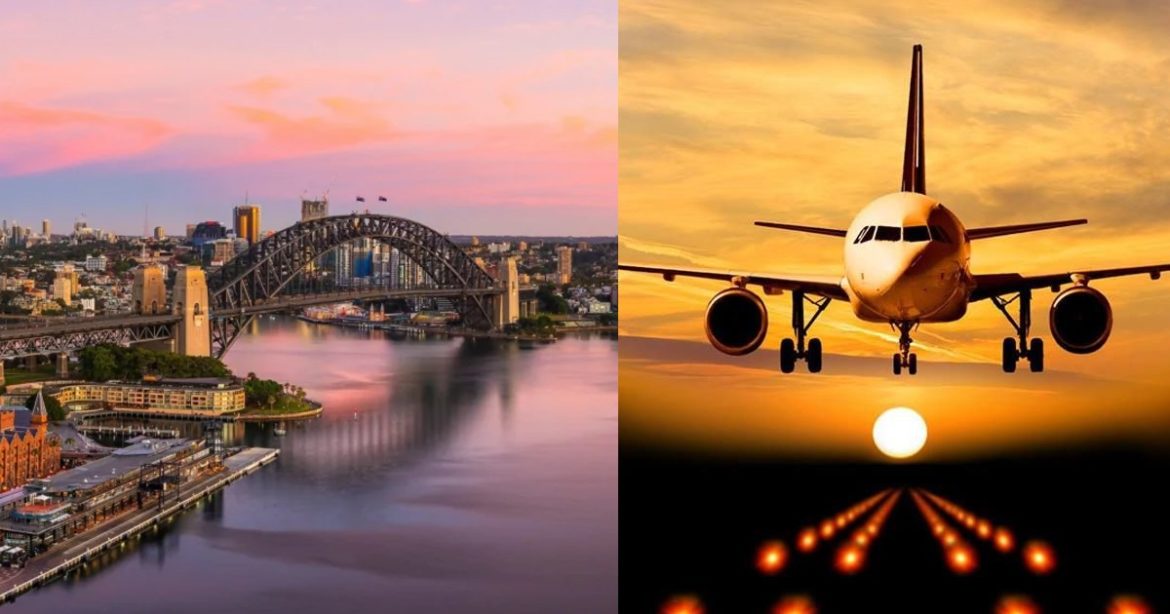 Australia has been one of the strictest countries when it came to travel during a pandemic. In March 2020, Australia had introduced some of the toughest travel restrictions on people entering and leaving the island nation. Many Australian residents have been stranded in other countries around the world for months until the Australian government arranged for repatriation flights to take them back home. Hundreds of Indians failed to meet relatives and missed weddings as well as funerals. I Australia  fully reopened for vaccinated tourists from February 21. Prime Minister Scott Morrison has announced that the country is easing some of the strictest and longest-running pandemic travel restrictions. It had been almost two years since the nation decided to close the borders. After reopening its borders, Australia lifts all testing requirements for both returning residents or foreign visitors.

Tourists Were Greeted With Toy Koalas & Australian Delicacies At The Airport

Recently, Australian Prime Minister Scott Morrison announced on a local radio station that Australia hopes to reopen for international travellers during Easter. However, he did not give any specific date.  India now has an air bubble agreement with Australia that allows eligible passengers to travel between the two countries. The bilateral air bubble arrangement will help flights resume flights between two nations. As Austalia opened for tourists after a long hiatus, travellers were greeted with waving toy koalas and favourite delicacies at Sydney airport. Tourists were welcomed with Tim Tams chocolate cookies and jars of Vegemite spread. After almost two years of strict travel bans, Australia reopened its international borders to double-vaccinated visitors today.

When Can Indians Travel To Australia?

According to Reuters, Prime Minister Scott Morrison said, “The return of skilled workers and students to Australia is a major milestone in our pathway back … Australia will also allow in vaccinated tourists from South Korea and Japan” After a travel ban of 18 months, Australia has decided to reopen its international border and lift the travel ban. However, there they have not shared any specific guidelines for Indian travellers.  Did You Know Stranded Australians Were To Face 5 Years Jail &#038; Fines For Returning From Covid-Hit India?

The Australian Government is finalising plans to safely reopen #Australia’s international border next month. Details to follow over the next few weeks.

Is Covishield Approved By Australia?

There is some ray of hope for Indians wishing to travel to Australia as the nation’s top medical regulator has approved the Covishield manufactured by the Serum Institute of India. This step will help thousands of Indian students and workers return to the country. Australian Prime Minister Scott Morrison’s office said the Therapeutic Goods Administration (TGA) has advised that Covishield should be considered as ‘recognised vaccines’ for determining vaccinated incoming international travellers.

Also read: Australia&#8217;s Great Barrier Reef Now On UNESCO&#8217;s Endangered List; Half Of Its Corals Lost Due To Climate Change

Watch out for this space for more travel updates.