Baba da Dhaba’s owner Kanta Prasad shot to fame overnight after the video of his shop went viral on social media. In the video, we saw the 80-year-old man tearfully recounting the desperation of the months since the lockdown. A YouTuber Gaurav Wasan captured the eatery owner breaking down and talking about his struggles, bringing the old man’s despair to light. The video immediately went viral, and many came out in support of the old Dhaba owner. However, in a very shocking turn of events, Gaurav has been accused of misappropriation of funds by the owner. But are the allegations against the YouTuber true? Curly Tales spoke to Gaurav Wasan to bring you his side of the story.

There have been reports that owner of the Dhaba filed a police complaint accusing the Instagram-YouTube influencer Gaurav Wasan of misappropriation of funds. In his complaint, Prasad said that Gaurav Wasan who asked donations from the social media community for help misappropriated those funds. Gaurav has allegedly shared only his family and friends’ bank account numbers and collected a considerable amount of funds without the knowledge of the old man and his wife. Prasad claims to have received only one cheque of ₹2,00,000 from Gaurav. After Baba Da Dhaba, Kerala&#8217;s 80-Year-Old Parvathy Amma Needs Help To Revive Her Food Stall. 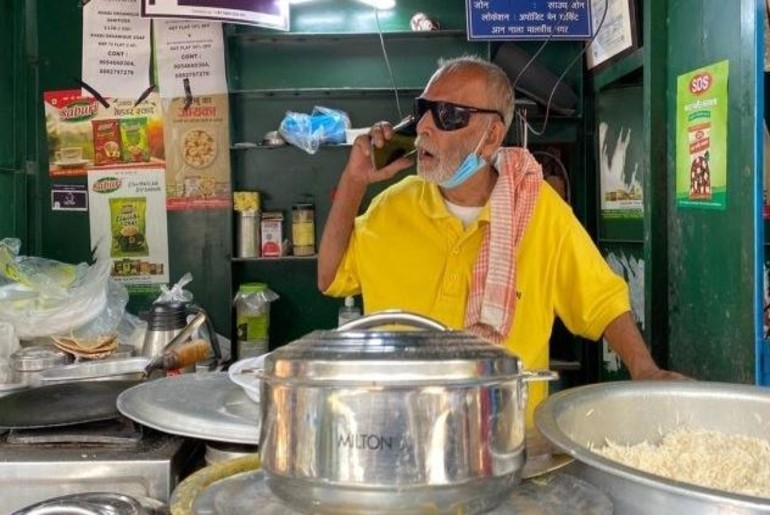 Meanwhile, we learnt from Gaurav that all the allegations against him are false. Gaurav claims to have transferred all the funds he received from the social media community to the owner of the Dhaba. He has also produced bank statements to prove transactions to ‘Baba Ka Dhaha’s owner. “I have proof of the money that I have received and I gave him ₹3,78,000 of the donation money which I have received for him”. While the owner accused the YouTuber of not providing him with the details of the financial transaction, Gaurav denies any such allegations. While no case has been registered, investigations are underway. 86-Year-Old Bhel Puri Vendor From Faridabad Appeals People To Visit His Cart Through Video. 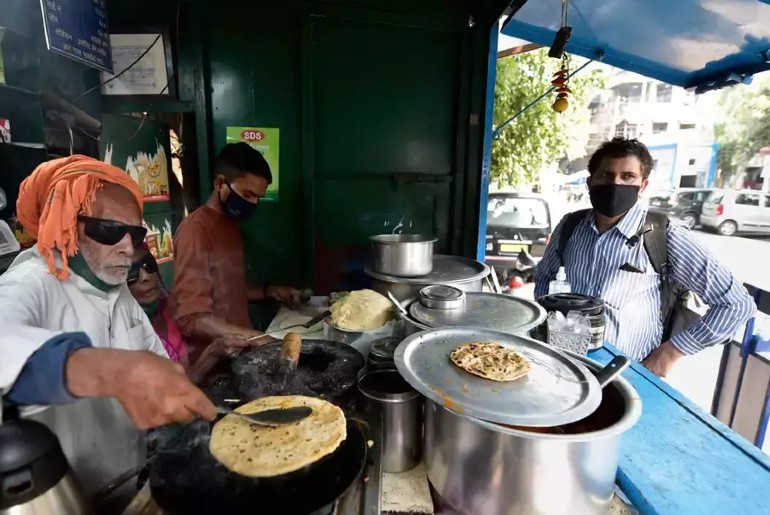 Baba ka Dhaba got support from many across the country, including celebrities who posted appeals to go and eat a meal at Baba Da Dhaba. A day after Gaurav shared the heartbreaking video on social media, #Babakadhaba was trending on Twitter. The Dhaba was flooded with more customers than it had seen in 30 years of being in business.