Bangaloreans Can Now Travel To Bangalore Airport For Just ₹35; Here’s How 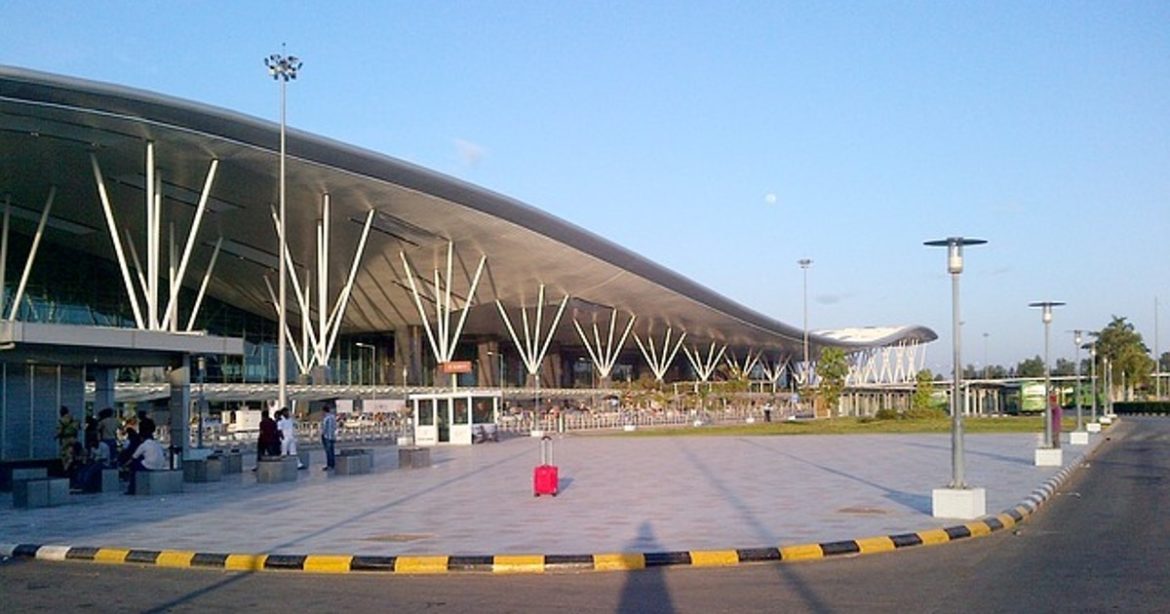 Bangaloreans! The most problematic part about our beloved city is not the traffic, but the commute to the airport. There are no dearth of memes expressing our worries and helplessness to travel to the airport which feels like visiting another city in itself. Not to forget shelling a minimum of ₹1000 for just a one-way trip to the airport. Even flight tickets seem cheaper. But not anymore. As a wish fulfilled by a genie, Bangaloreans can now travel to Bangalore airport for just ₹35. Read on to know how.

In a major relief for all flyers from Bangalore, the commute between the city and the Kempegowda International Airport (KIA) has just become hassle-free and cost-friendly. South Western Railway (SWR) has introduced five new MEMU (Mainline Electric Multiple Unit) trains which have started operations. The electric trains will run on various routes from KSR Railway Station to the halt station in Devanahalli. And also on Devanahalli-Yelahanka and Devanahalli- Cantonement routes.

Trains To Run 6 Days A Week

While BMTC Vayu Vajra airport bus ferries passengers to the airport for ₹230 and airport cabs take over ₹1000, the new train route is significantly cheaper. The Bangalore airport express train fare is set at just ₹30 to ₹35 per head. These trains will run for 6 days a week with no services on Sundays. All these trains will stop at the halt station located 3.5 kilometres from KIA. Passengers can then board a free shuttle service between the halt station to the airport terminal. Now, this is indeed a dream come true for Bangaloreans! Meanwhile, take a virtual tour of Bangalore airport!