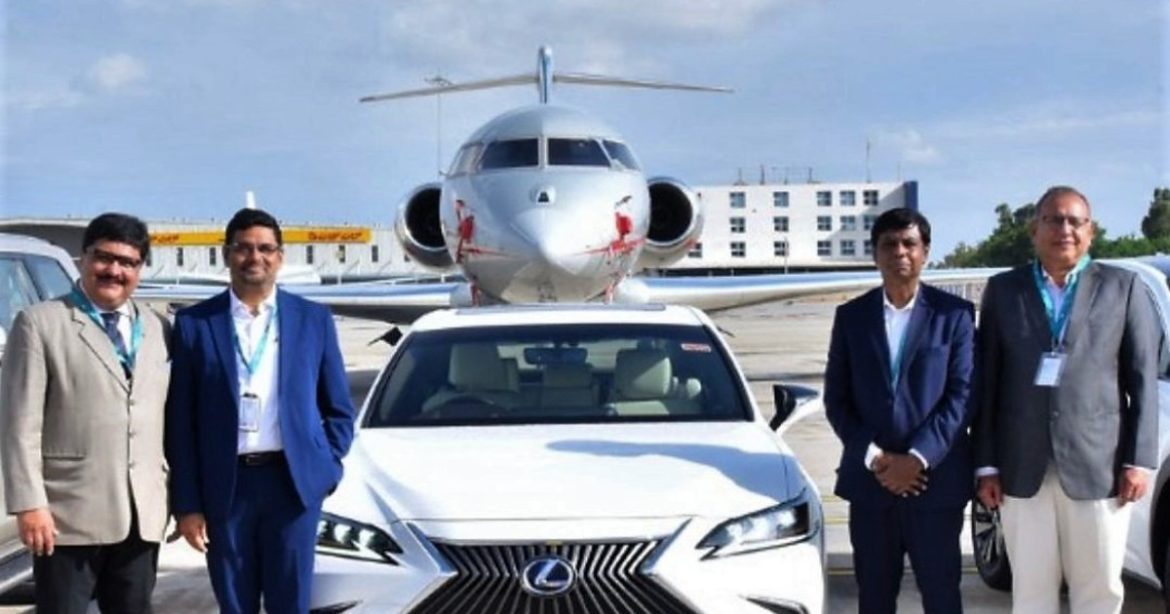 VIPs travelling from the Kempegowda International Airport(KIA) in Bangalore will soon have hi-end cars to chauffer them between the boarding gate and the aircraft. Bangalore Airport has partnered with Lexus India for the same. They will be ferried in luxurious Lexus Lx, Lexus NX and Lexus RX vehicles ranging between ₹69.5 lakh to ₹2.32 crore. Read on for all the deets.

Bangalore airport has taken steps to make the departure and arrival for VIPS at the airport a safe and luxurious experience. With the chauffeured Lexus vehicles, VIPs will not have to board packed airport buses to reach the aircraft. It will also offer them an enhanced layer of security. Most VIPs and VVIPs use the VIP terminal at Bangalore airport. So, they will be offered hi-end Lexus SUVs to chauffeur them. This includes top bureaucrats, MPs, Ministers, Judges and Chief Ministers.

Since it’s a partnership between Lexus India and Bangalore International Airport Limited (BIAL), the airport doesn’t incur any expenditure for the same. It’s a collaboration that helps promote Lexus. Naveen Soni, Lexus India president revealed to The New Indian Express that this gives an opportunity for VIPs to experience luxury and comfort during their travel through Bangalore airport. Meanwhile, take a virtual tour around Bangalore Airport which has a Mini Goa makeover.