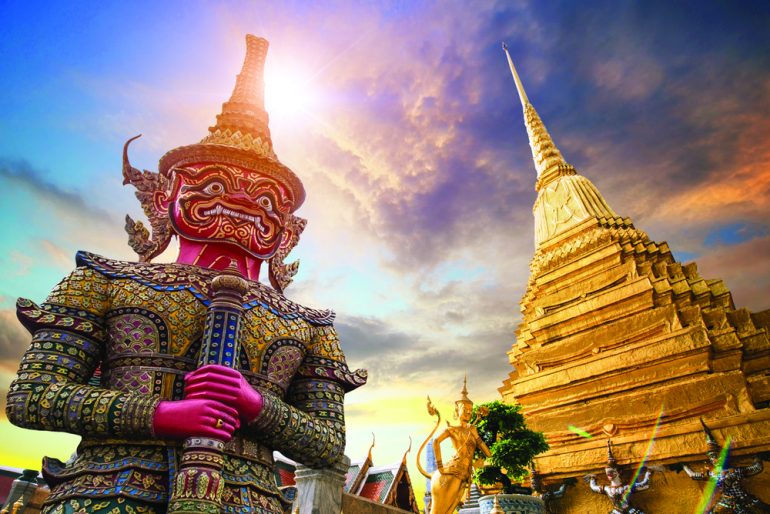 The capital of Thailand has beat London has the most preferred travel destination in the world for this year.

Guess there are more beach lovers than mountains 😛 Bangkok has emerged as the most travelled holiday destination for this year beating London for 2nd place. Tourism has always been South East Asia’s top attraction, but Bangkok surely took the crown this year. It also bagged the title of ‘city of angels’ in a list which had 132 cities including other popular travel destinations like London, Dubai and Paris. Every tourist destination has to have certain attractions to get travellers there. So what does Bangkok have? Despite being a economic option for low-income country travellers, it is equally luxurious for high-income countries. Basically, there’s something for everyone!