Bean-Shaped Underwater Island Spotted In…
I Went For A Road…
Pondicherry’s Pristine Beach Reappears After…
Baby On The Way? Here’s… 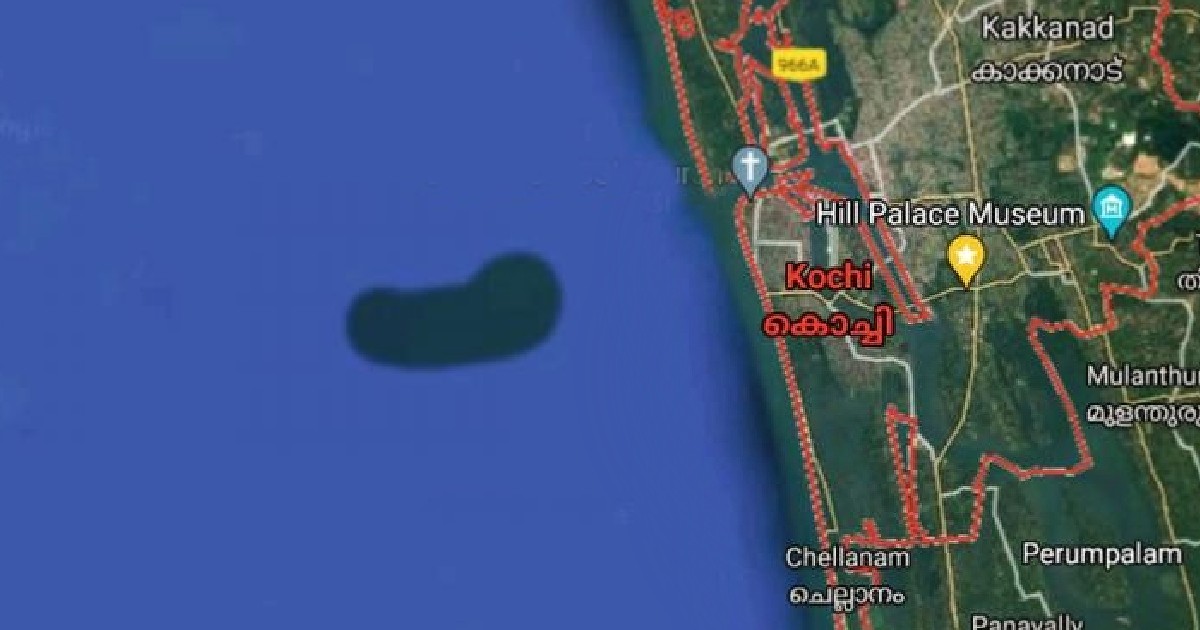 A bean-shaped island in the Arabian Sea has shown up on Google Maps, in proximity to the west coast of Kerala’s Kochi. Experts are assuming that it is an underwater structure. Its physical presence has not been detected yet. President advocate of Chellanam Karshika Tourism Development Society, KX Julappan had shared a screenshot of the satellite image of the island on his Facebook on June 5, which has created a wave of curiosity among netizens. The organisation also wrote a letter to the Kerala University of Fisheries and Ocean Studies ( KUFOS), which is now carrying out an investigation on the structure. 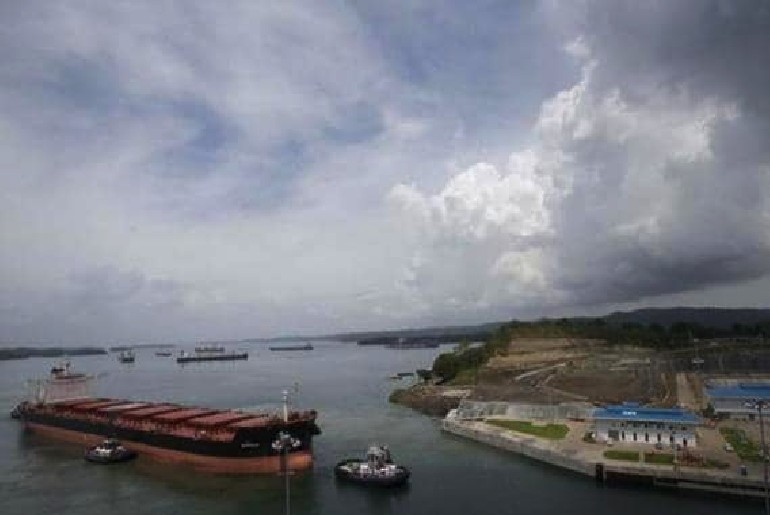 The Island Seems To Be 7 Kilometres Away From Kochi Coast

Experts at KUFOS are now investigating the island-like underwater structure. According to an image shared by Julappan, the island is 8 kilometres long and 3.5 kilometres wide and seems to be located around 7 kilometres west of the Kochi coast. Speaking to The News Minute, Vice-Chancellor of KUFOS, K Riji John has stated, “We don’t know what it is made of — whether it is sand or clay and whether it’s distributed regularly. We can only find that out through an investigation”. He added that only after the investigation, the organisation can make a concrete statement on the island. 10 Of The Strangest Places In The World You Can Only Visit on Google Maps

Also Read: Google Maps Has A Cool New Feature To Guide You Inside A Mall Or Airport

Formation Of The Island Was Observed Since Last 4 Years

Riji has said that KUFOS is also planning to arrange meetings with other experts to uncover more possibilities of research. The representatives of Chellanam Karshika Tourism Development Society have stated that the formation of the island was being observed since about the last four years. The representatives have also added that no expansion in size has been noticed on the island. Earlier, a video of Shivaji Maharaj’s artwork on a crop field had also gone viral after being spotted on Google Maps.

Travelling Abroad For Studies? These Countries Are Easing...