Bengaluru, Hyderabad & Delhi to Run Out Of Ground Water By 2020 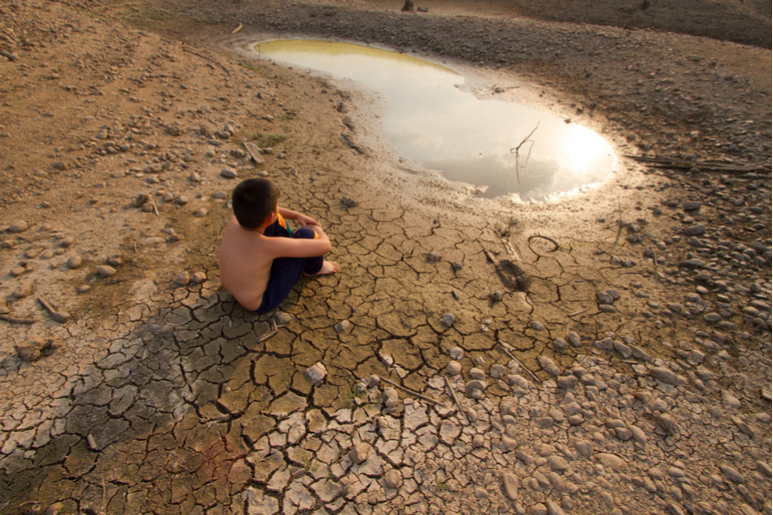 In other news, 21 major cities including Delhi, Bengaluru, and Hyderabad are expected to run out of water by 2020.

A recent BBC report said that Bengaluru will be among 11 cities in the world to run of water and reach level zero followed by a government report which has stated that the city will run out of groundwater by the year 2020.

Niti Ayog, a government think tank that promotes co-operative federalism has listed out 20 other cities in the country itself that will face this issue of reaching zero groundwater levels that will be affecting a 100 million people at most.

Niti Ayog’s is a list of Composite Water Management Index: A Tool for Water Management2017′. Overexploitation and overuse of groundwater have caused such a depletion in the level. The critical groundwater resources which account for 40 percent are being depleted at unsustainable rates. What Is The Solution?

Niti Ayog has proposed a ‘Composite Water Management Index’ for the country wherein the Index will act as an indicator of key information on water across states. They’re going to bring incentive-based water mechanism for groundwater restoration that will pay out funds to communities and NGOs to reach the groundwater targets.