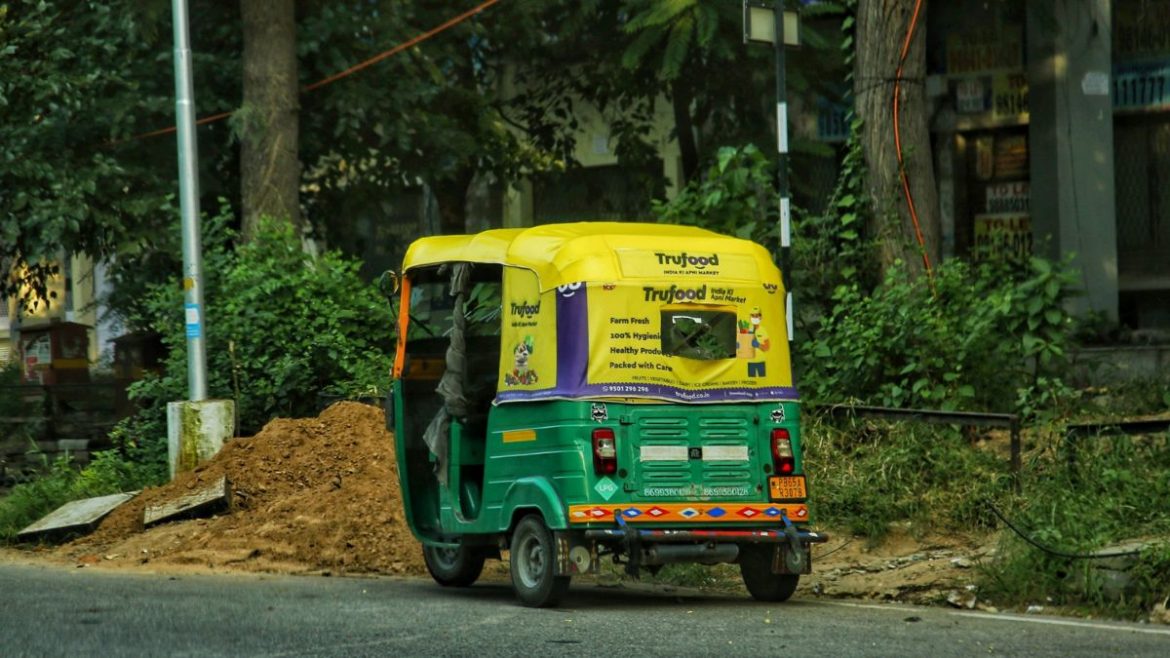 You are surely God’s favourite child if you set out from your house or a station and the rickshaw wala says yes to taking you to your destination. I mean, we all know what a task it is to fetch an auto and then dodge auto refusals. Well, Bengalureans do not have to worry about this anymore. The reason behind this is that Bengaluru traffic police have opened two pre-fixed auto counters and will soon be opening more outside metro stations.

Bengaluru traffic police and the Namma metro management have opened pre-fixed auto counters at MG Road and Cubbon Park metro stations. The Bangalore Metro Rail Corporation Limited (BMRCL) also announced that the staff at these counters will be employees of the police department and the metro body. They will be working on the basis of their shifts.

Bangalore Metro Rail Corporation Limited and Bengaluru Traffic Police will share the responsibility. The initiative is being launched to ensure that metro users have access to rickshaw connectivity without difficulty or auto-refusal. The corporation also announced that soon it will launch three more such pre-fixed auto counters. These will be outside metro stations, namely Banashankari, Nagasandra, and Baiyappanahalli.

Also Read: Take Your Bae For A Luxurious Candlelight Pan Asian Dinner By The Pool At This New Bengaluru Abode

A Simple And Quick Process To Get Rickshaws

The process to get an auto is very simple at these pre-fixed auto counters. All you have to do is tell the counter where you’re going, and you’ll be given a receipt. The receipt contains information like the driver’s name, auto rickshaw registration number, mobile number, your mobile number, your destination address, and the amount you will be paying at the end of the journey. The pre-fixed counters will be taking a service charge of ₹2.

The counters will be operating everyday from 5am to 12:30am. According to the most recent government directives, the base fare for these pre-fixed autos will be ₹30 for the first two kilometres and ₹15 for each additional kilometre. The fare will be 1.5 times as much between 10pm and 5am. Phase 2 of the Namma Metro will be finished before 2024, according to remarks made by Basavaraj Bommai, the chief minister of Karnataka. 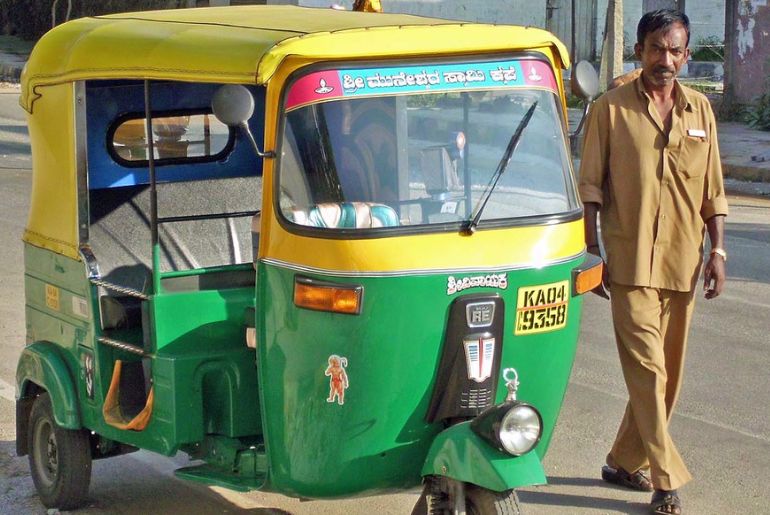 Also Read: 9 New Restaurants In Bengaluru You Must Check Out