10 Best Rajma Chawal Places In Delhi That You Need To Head To Now! Non vegetarians have got nothing on rajma chawal. All the desis raving about rajma chawal probably don’t know that rajma is not inherently Indian. The red kidney bean came from Mexico. But who cares right? Weddings, festivals or self-love days at home, rajma chawal is always the right choice. Everybody has their own rendition in Delhi, let’s see which ones are the best rajma chawal places. 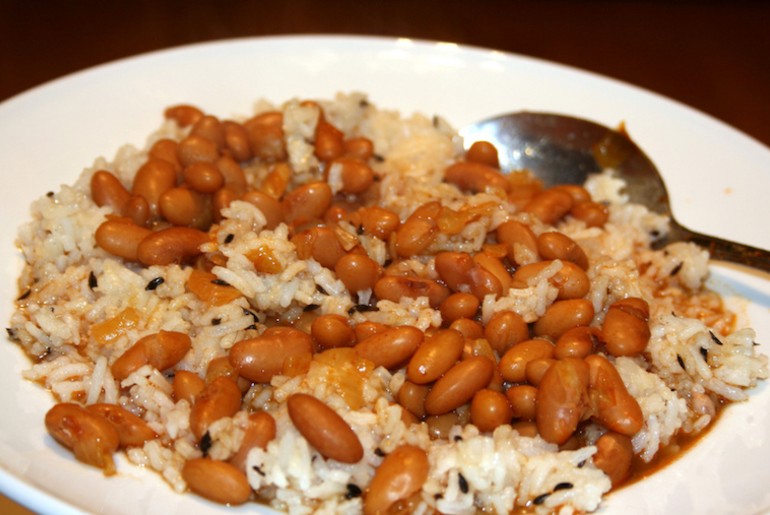 This south Indian restaurant is one of the best rajma chawal places. You heard us right. In Delhi, even south Indian food lovers like a little side dish of north India. Rajma chawal is no side dish, it’s always the star on the table no matter who’s sitting at it.

Where is it: Nehru Place 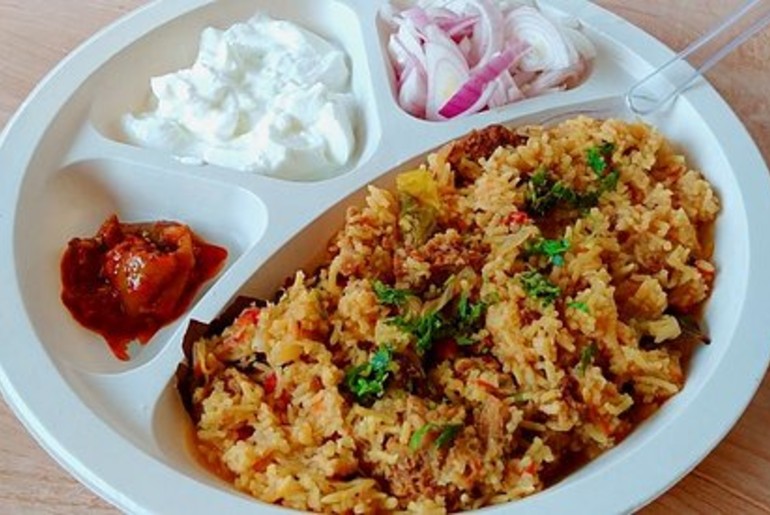 You thought they only ace chhole bhature? Nagpal opens at 7:30 AM and by 3 PM, they’re all out of everything. There’s no other proof we need, is there? They serve piping hot rajma chawal with raw onion and the famous Nagpal pickle.

Where is it: Lajpat Nagar IV 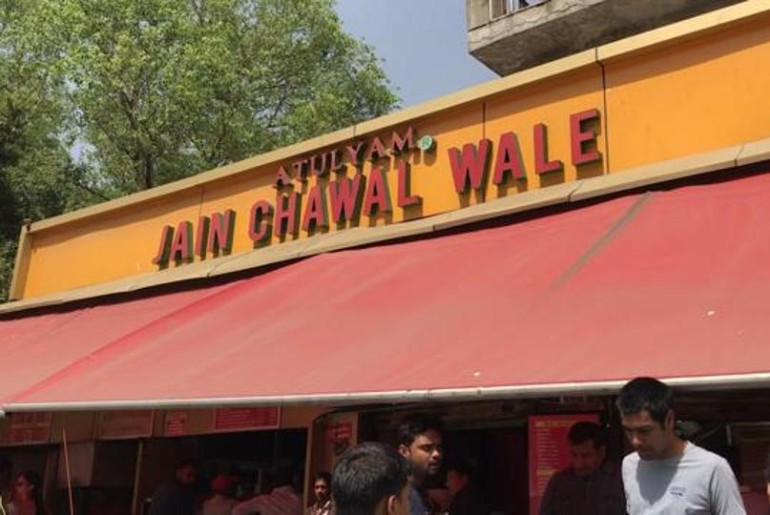 If you want to tackle your midnight munchies, this is the place to go. They’re crowded till 1 AM and then reopen at 4 AM. It’s truly a public service. They’re legendary among the best rajma chawal places in Delhi.

Where is it: Connaught Place 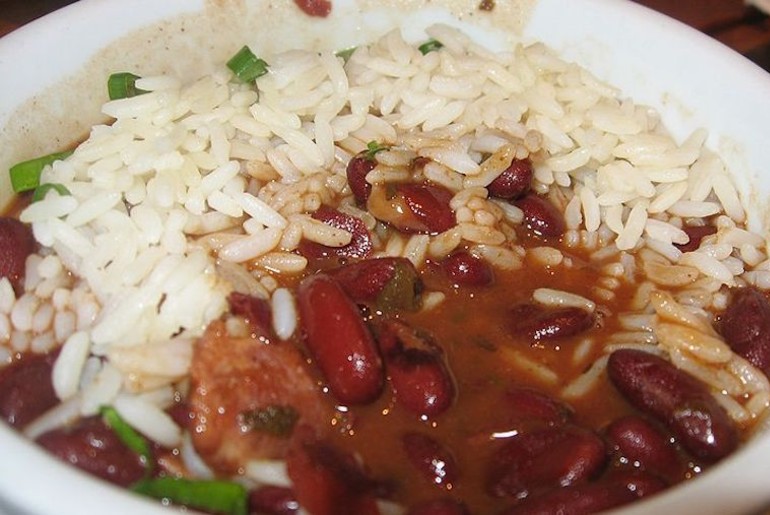 Batman has Robin and rajma chawal has raita. No one does boondi raita better than Prashar Food. That’s what makes them on of the best rajma chawal places. There is so much flavour in each bite, you’ll forget maa ke haath ka khaana!

Where is it: Connaught Place 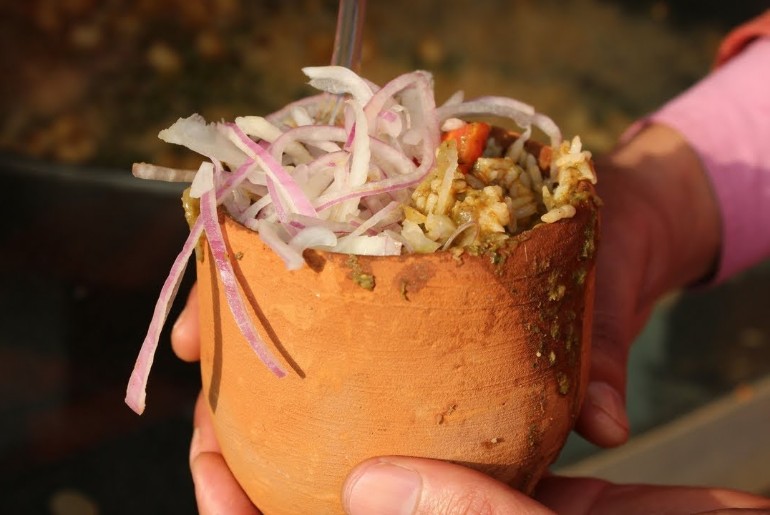 Old Delhi always exceeds our expectations. Everything is better in a kulhad and they know it. Can you imagine eating rajma chawal out of one too? We can because we have. If you haven’t, well we guess your life isn’t as good as ours.

Where is it: Chandni Chowk 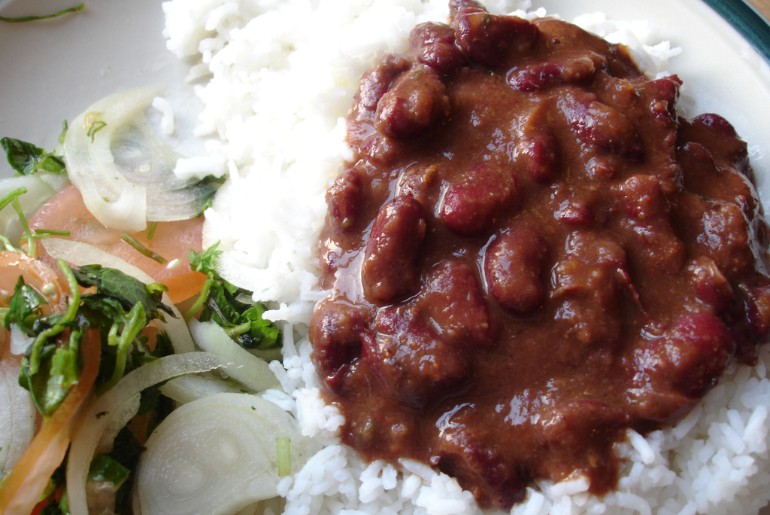 They have some of the most loyal customers as proof of being one of the best rajma chawal places. Even after all these years, their taste and quality are the same as it was in our childhood. They have the most fragrant rice and balanced rajma.

Where is it: Chandni Chowk 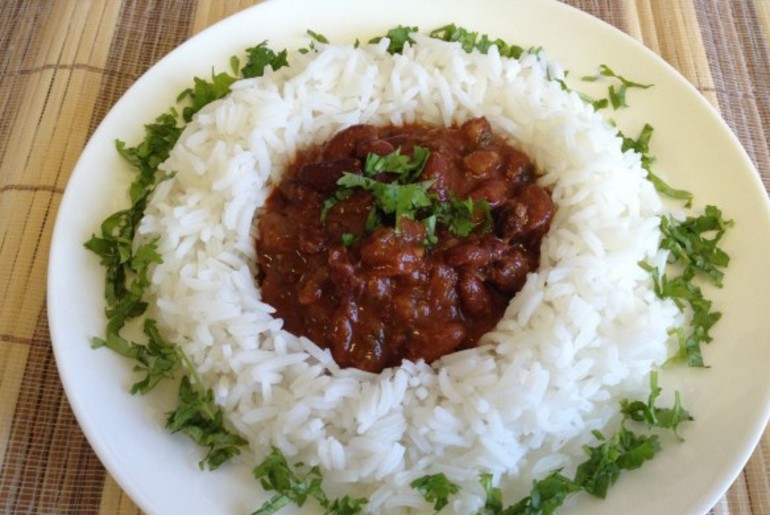 They’re one of the best rajma chawal places for those who love Delhi dhabas. Dhaba style rajma is thick and spicy. Some people even enjoy it with butter naan! Their food is better than we thought. No matter how good you imagine it to be, we bet you’ll still be surprised.

Where is it: Jangpura 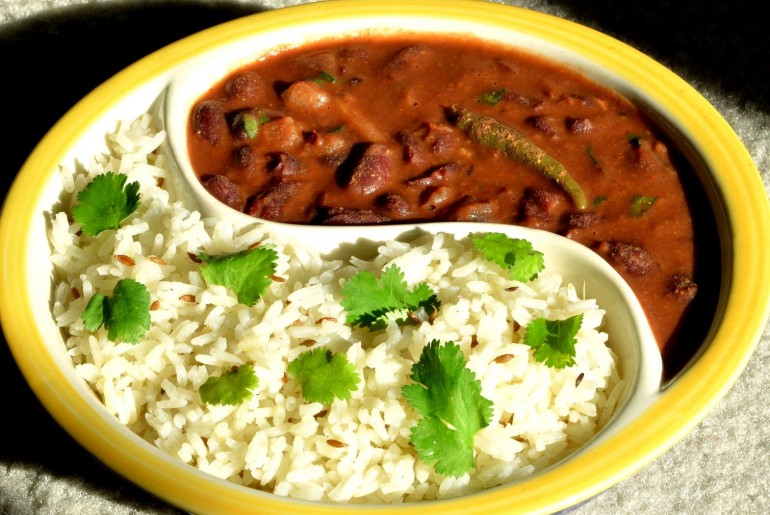 Paharganj is a magnet for all food lovers. It harbours the city’s hidden jewels in intricate corners. We unravel this one for you. This is among the best rajma chawal places. They’re open from 8 AM until 6:30 PM and the ₹100 price point will have you coming back.

Where is it: Paharganj 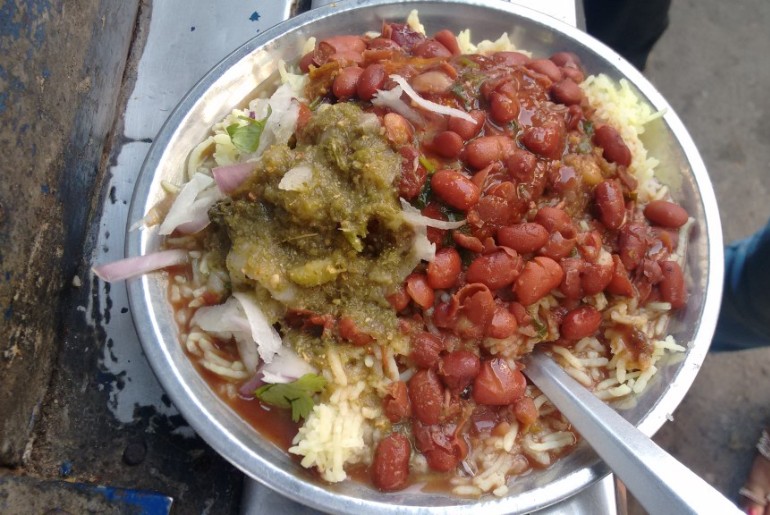 Punjabi style rajma chawal has never been better. The mark of the best rajma chawal places is students flocking the place. Chachaji runs out between 9:30 AM and 4 PM. Students never tire of his wholesome meals.

Where is it: Kamla Nagar 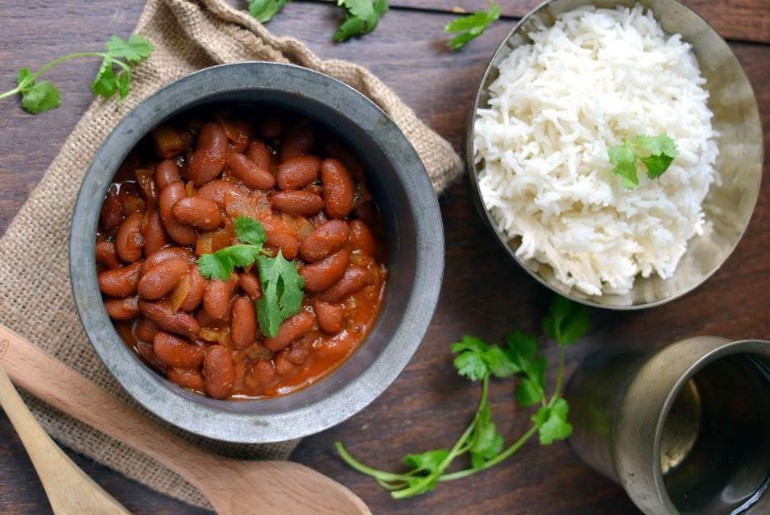 Visitors are in for a big surprise here. They top their rajma chawal with Palak Paneer! This heavenly duo is a genius recipe for soul satisfaction. There’s nothing else like it. They close at 4 PM so be sure to make time for one of the best rajma chawal places.

Where is it: Rajouri Garden

Rajma Chawal will never go out of style. It’s home away from home. A shining ray of healthy hope in a hopeless myriad of unhealthy food. It is served in school canteens and work canteens and everybody loves it alike. We have had more than our fair share while making this list for you. Now it’s your turn!

Have You Tried Paneer-Stuffed Chole Bhature At Pandit...

Head to Ama Cafe In Delhi For That...

Try Moti-Chur And Paan Ice Cream At This...

Delhi Cafés That You Need To Head To...