Enjoy Serenity In The Middle…
Stay On A Cliff In…
IRCTC Has Launched A 6-Day,…
Fuel Prices Finally Drop In…

Enjoy Serenity In The Middle Of Delhi City At Bijay Mandal 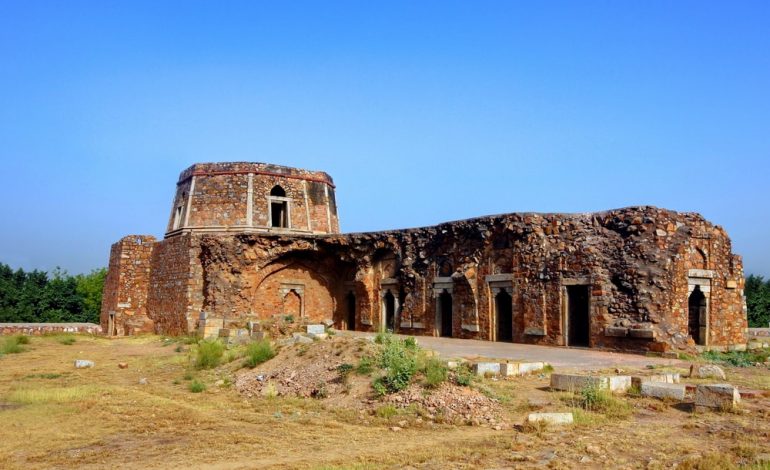 If you’re looking for a one day getaway within the city limits, head to Bijay Mandal in Delhi to enjoy scenic views and serenity.

Built in the 14th century, the Bijay Mandal fort is known as the ‘thousand pillared castle’. Located in South Delhi, this fort attracts a lot of tourists from within the city and outside. The two-storey octagonal tower offers a scenic view of the monuments closeby and a wonderful panoramic view of Delhi city accompanied by fresh air. If don’t wish to travel a lot and are yet considering an outing, Bijay Mandal would be perfect for you. 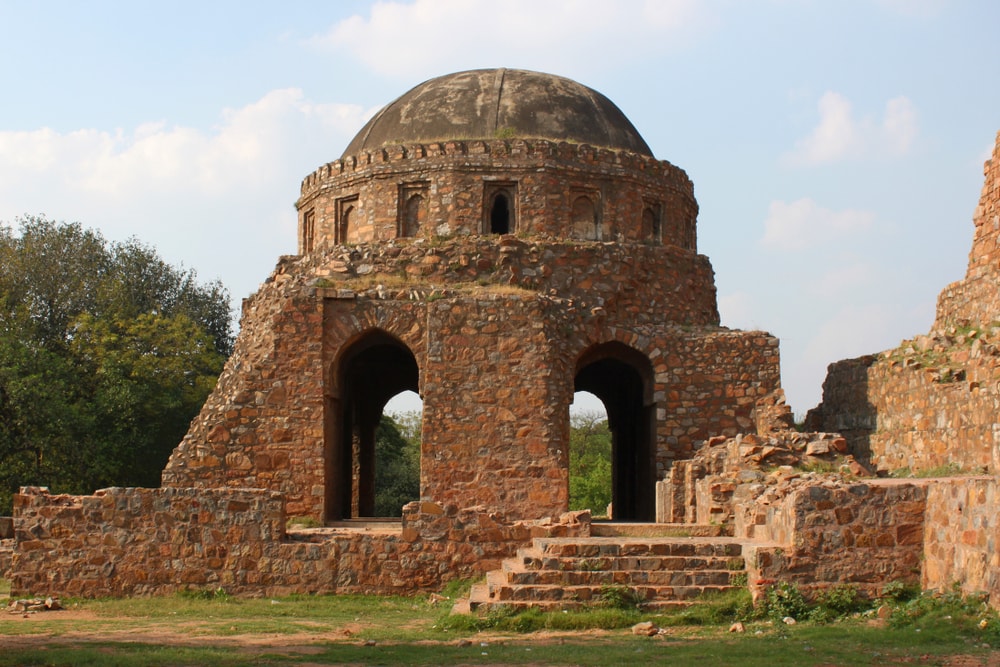 About The Bijay Mandal

Built during the Mughal dynasty, the Bijay Mandal was constructed by Allauddin Khilji and later maintained by Muhammad Bin Tughlaq. This complex fort was a part of the Jahanpanah, one of the four cities of Delhi Sultanate at that time. The structure of the fort has been constructed on a high platform, which then helped to spot enemies in a case of attack. But now, it offers an amazing view of the capital city. Step up on the octagonal pavilion to enjoy the lovely view or head to the shrine of the sufi saint Sheikh Hasan Tahir towards the Northern region of the fort.

What To Do Here?

Tourists looking for a breath of fresh air in Delhi (in the middle of all the pollution), the Bijay Mandal is a great place for a getaway. It provides an easy access as it’s within the city, and gives the tourist a chance to enjoy the bird’s eye view of Delhi’s greatest monuments – Qutub Minar and Lotus Temple. Image via Maps of India