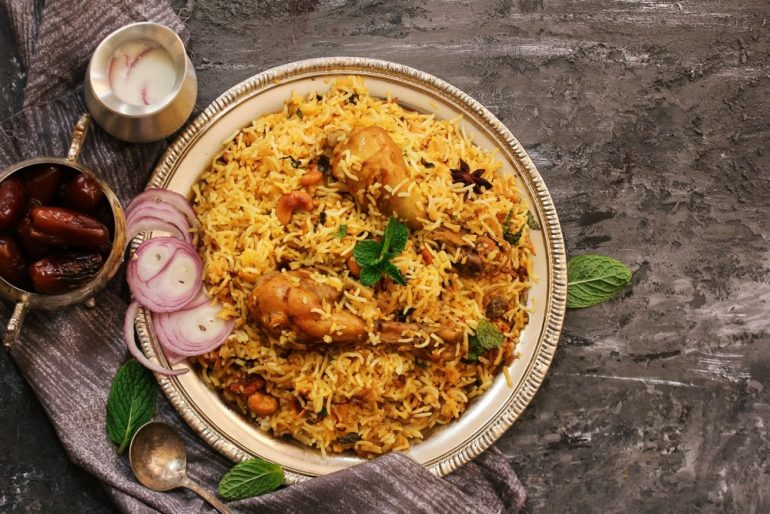 A biryani order every 3.5 seconds?! We sure do love our Biryanis! 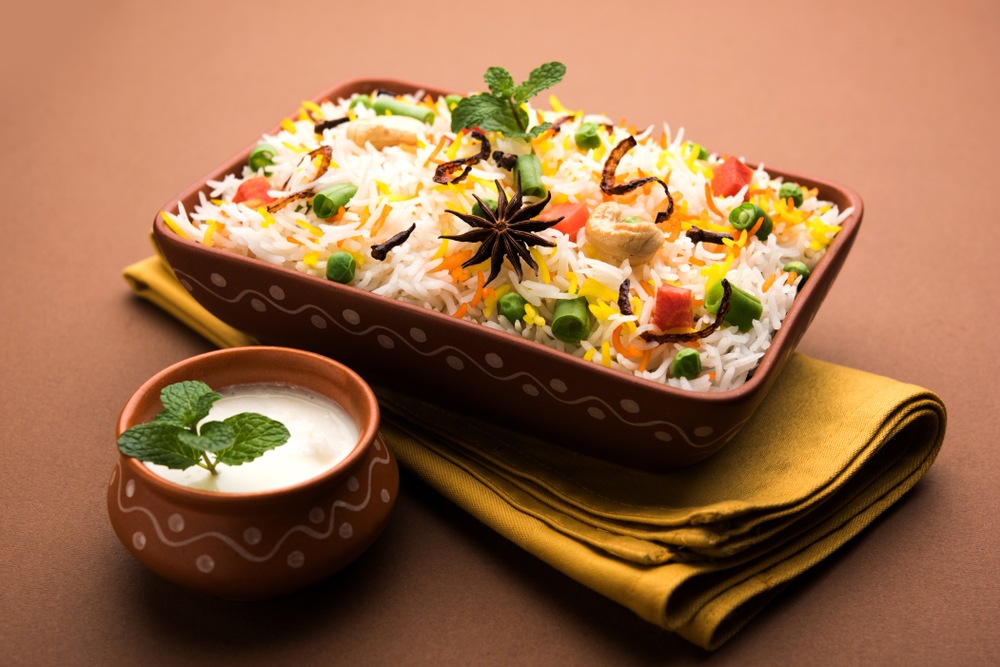 The significant rise in the number of Biryani orders was tracked by food delivery service app, Swiggy. A staggering 9 million Biryanis were delivered in 2018! 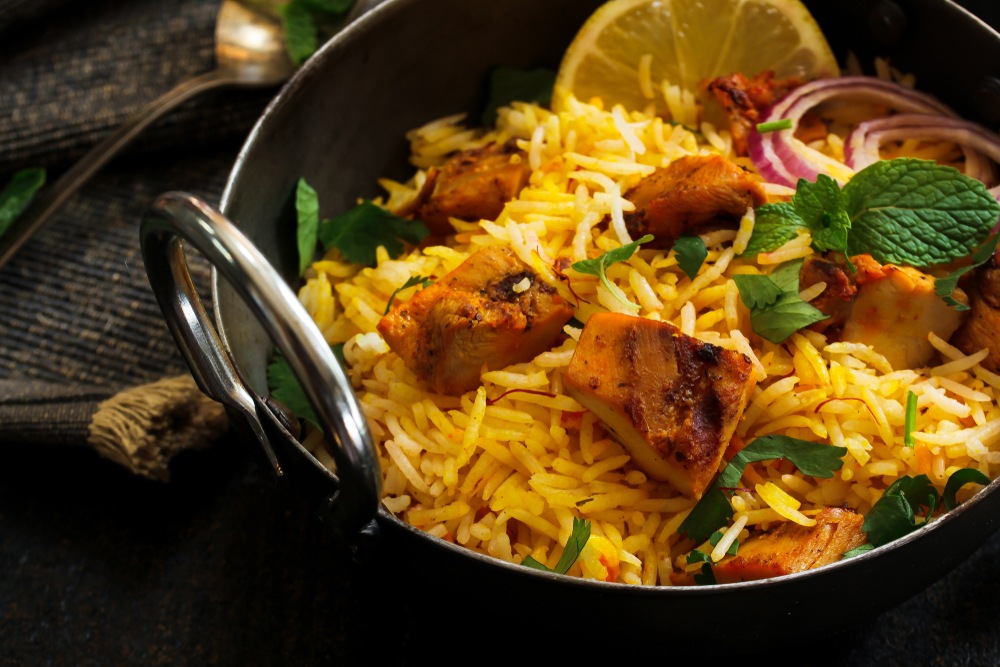 Even  Zomato highlighted a considerable hike in Biryani orders since 2017, 10 times more than the usual!

After receiving the highest number of biryani orders, Swiggy has declared a National Biryani Day to be celebrated on 28th October. 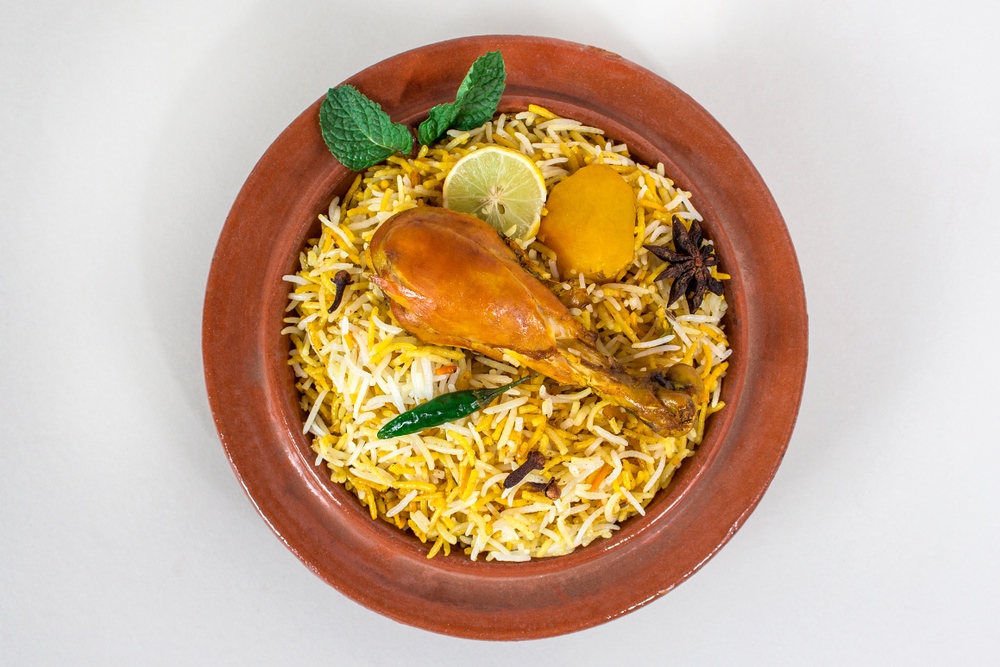 It was also found that amongst the biryanis too, Chicken Biryani was most favoured for parties and festivals and also late night food cravings.

Do you swear by your Biryani too?!