Bollywood Music To Bold Rap? Lilly Singh Has Done It! 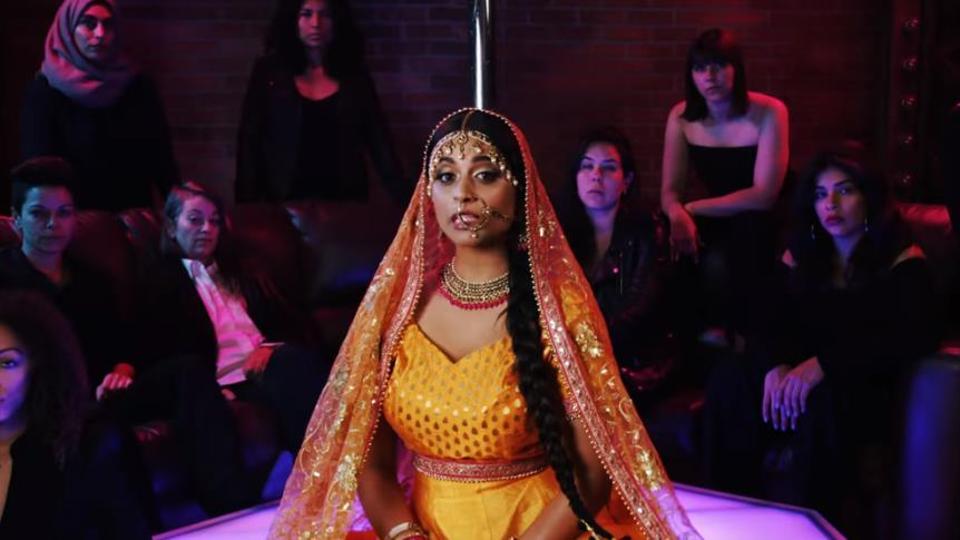 Known as IISuperwomanII , Lilly Singh is a powerhouse of talent! She’s proved it yet again with this inspiring rap video. 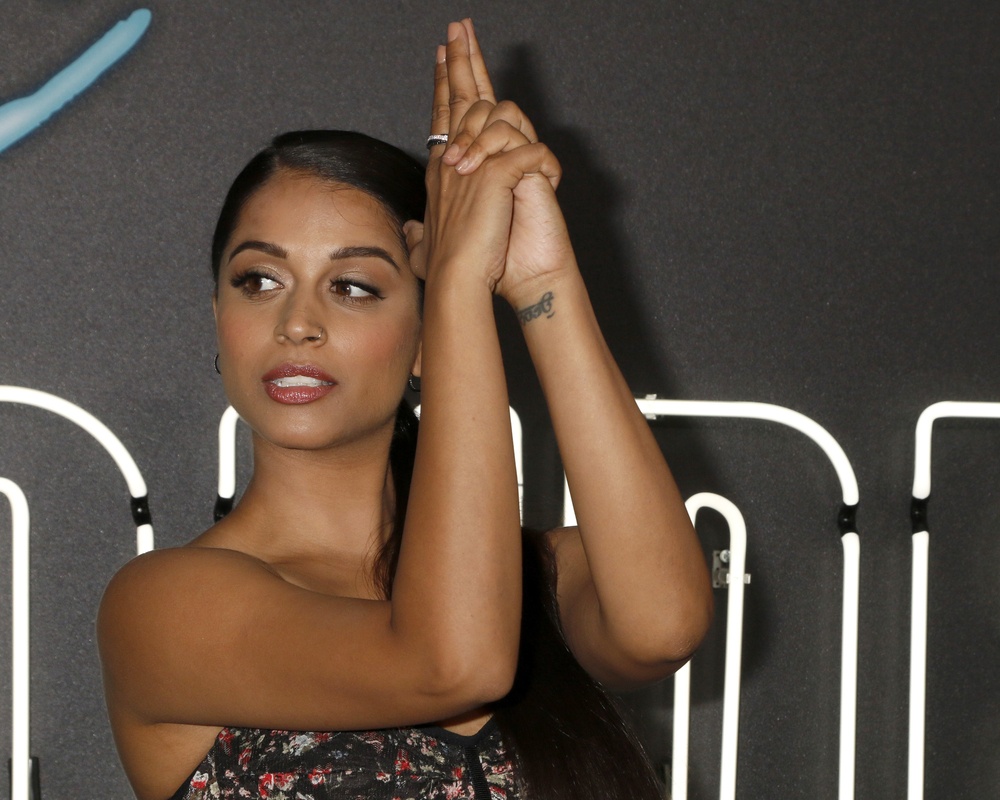 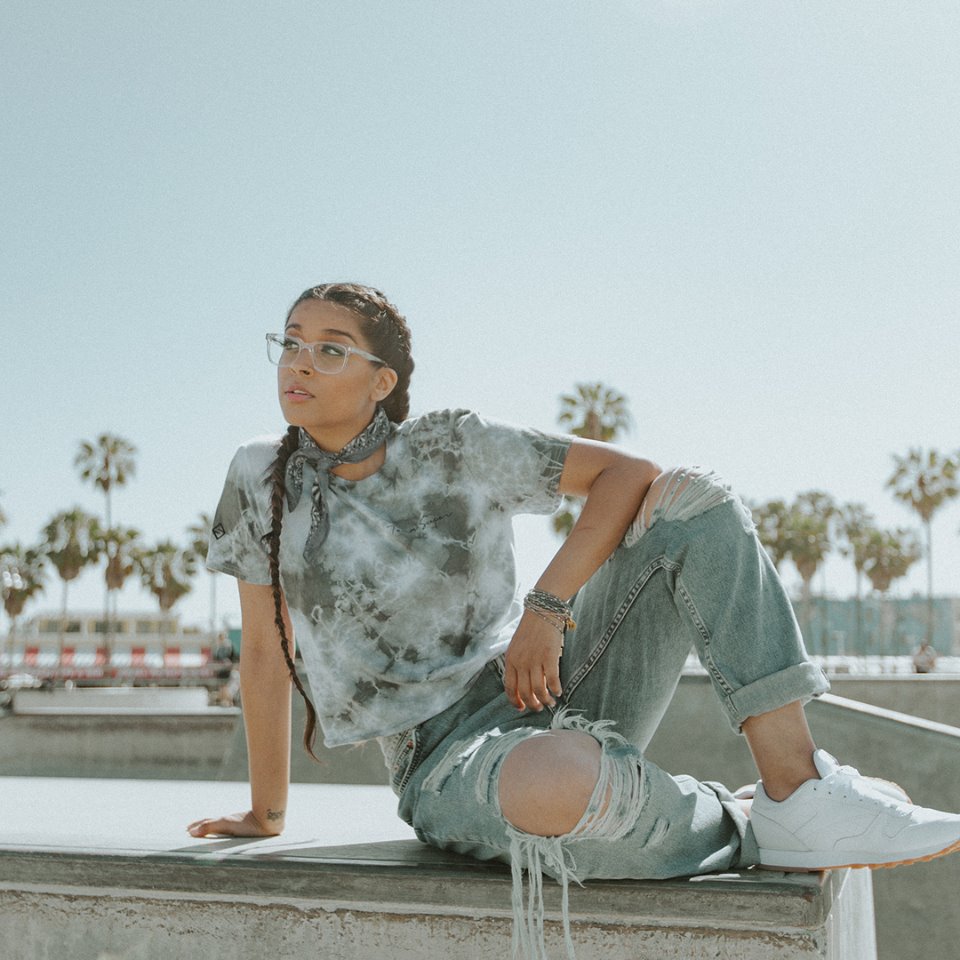 The bold rap sequences battle the original scores full of unrealistic narratives and expectations from women. She calls out sexism, objectification of women and also engages in breaking gendered stereotypes as well as attempts to normalize bisexuality.

The video has already drawn over 7.5 lakh views but was apparently asked to be taken down due to copyright issues for the original song. 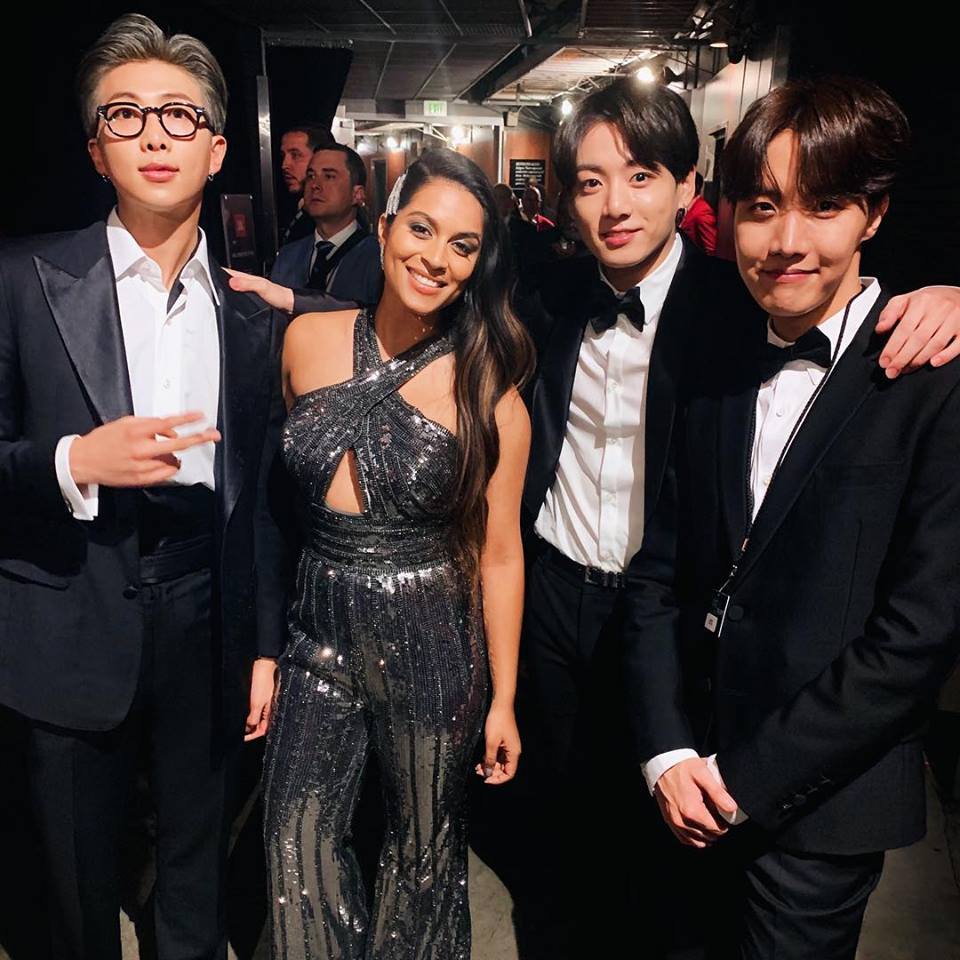 Lilly Singh has also bagged a late night show on NBC called ‘A Little Late with Lilly Singh’, the first Indo-Canadian woman and Youtuber to do so! She will also double as an executive producer for the show. 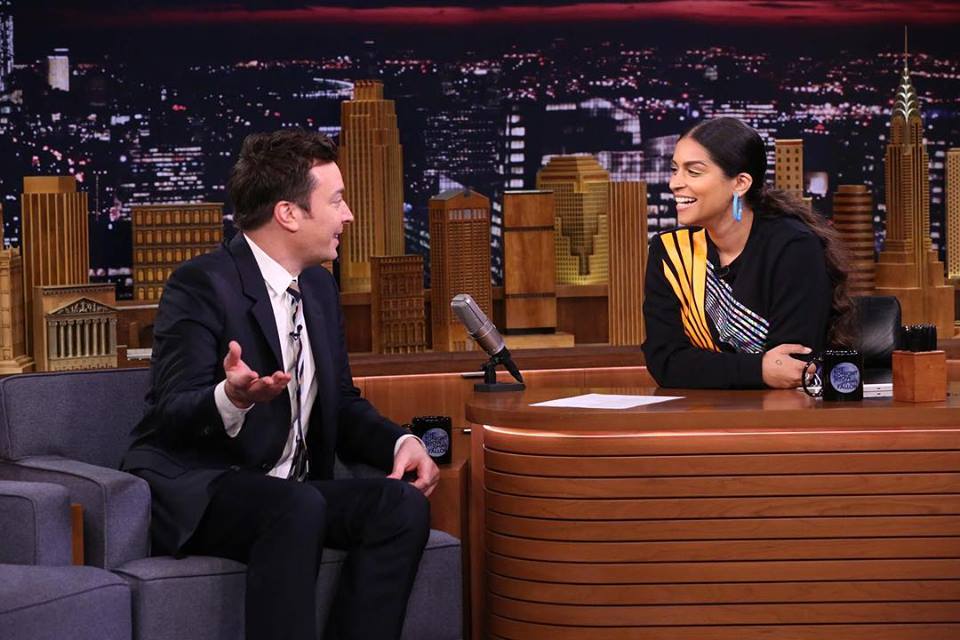 She had also come out as bisexual earlier this year, carving a path for other bisexual women of colour. We are so proud!

As mentioned, due to copyright issues, the video has currently been taken down. But we eagerly await the video’s return!