Bored Of Maldives, All Of Bollywood Is Vacationing In London Right Now! 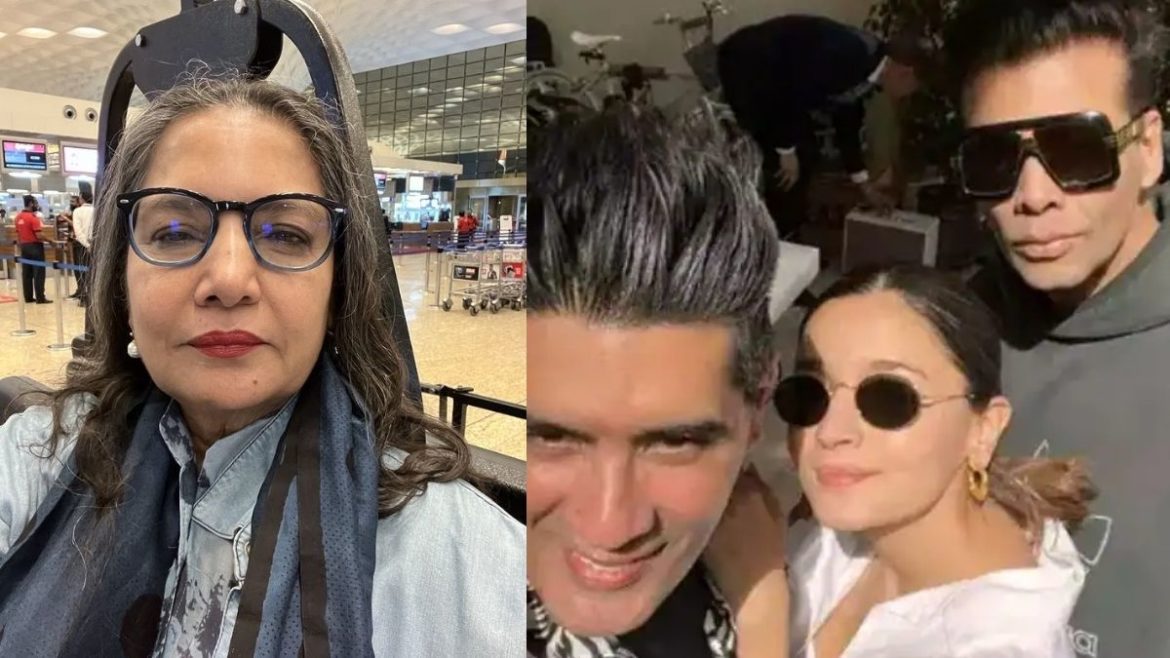 We came across so many celebrities vacationing in the Maldives last year and how? Felt like the entire Bollywood was in the Maldives. But this year it seems like their vacation spot has changed to London. For almost more than a month now, almost every Bollywood celebrity is posting about being in London. Veteran actress Shabana Azmi summed almost all the names up in her recent Instagram post.

Veteran actress Shabana Azmi flew down to London with her husband Indian poet and lyricist Javed Akhtar recently. She realised that a majority of Bollywood is vacationing in London itself and couldn’t stop herself from posting the fact. She posted a picture of Trafalgar Square in London on her Instagram handle and in the caption, she mentioned the names of all the celebrities who currently are in London. She began the caption with ‘All of Mumbai has descended on London!.’ and then went on naming the celebrities like Manish Malhotra, Shibani and Farhan Akhtar, Ram and Amita Madhwani, Taapsee Pannu, Deepak Parekh, Konkona Sen, Anurag Kashyap, Nandita Das, Shahid Kapoor with family and Aparna Sen.