Boy Finds Message In A Bottle That Travelled 1,600 Km In 4 Years 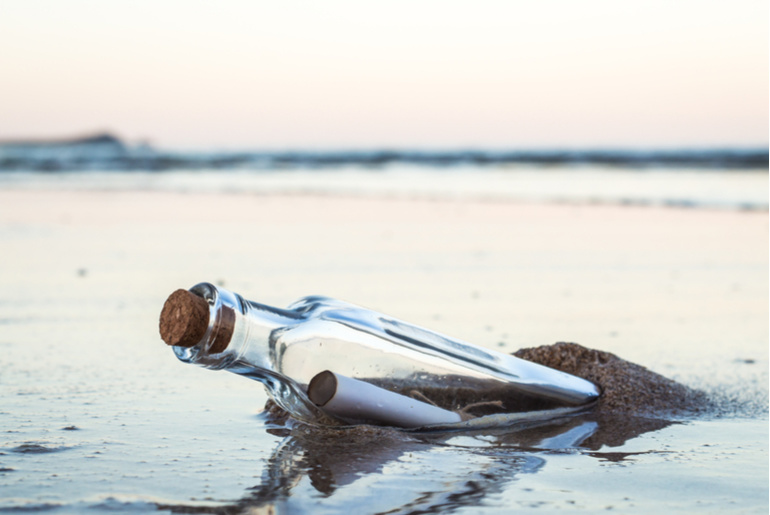 A 12-year-old boy, Joseph Vallis found a message in a bottle thrown into the North Atlantic Ocean by French Sailors.

Well, it’s definitely not a love note left behind a lover but, it included the coordinates of the bottle’s origin left behind by French Sailors in the year 2014 and email addresses to get in touch. “It could be fun,” the message said.

The bottle was found by a twelve-year-old boy while helping out the beach clean up in Bermuda. In today’s time and age of Snapchatting and Instagramming, these French Sailors decided to go the old-fashioned way and throw a bottle with a message in it. The bottle travelled 1,600 kilometres and took 4 years to reach Bermuda.

The message was barely readable and it had to be read under a black light.