Bride-to-be Runs Away With Fiance’s Luggage And ₹4.5 Lakh Cash From Heathrow Airport 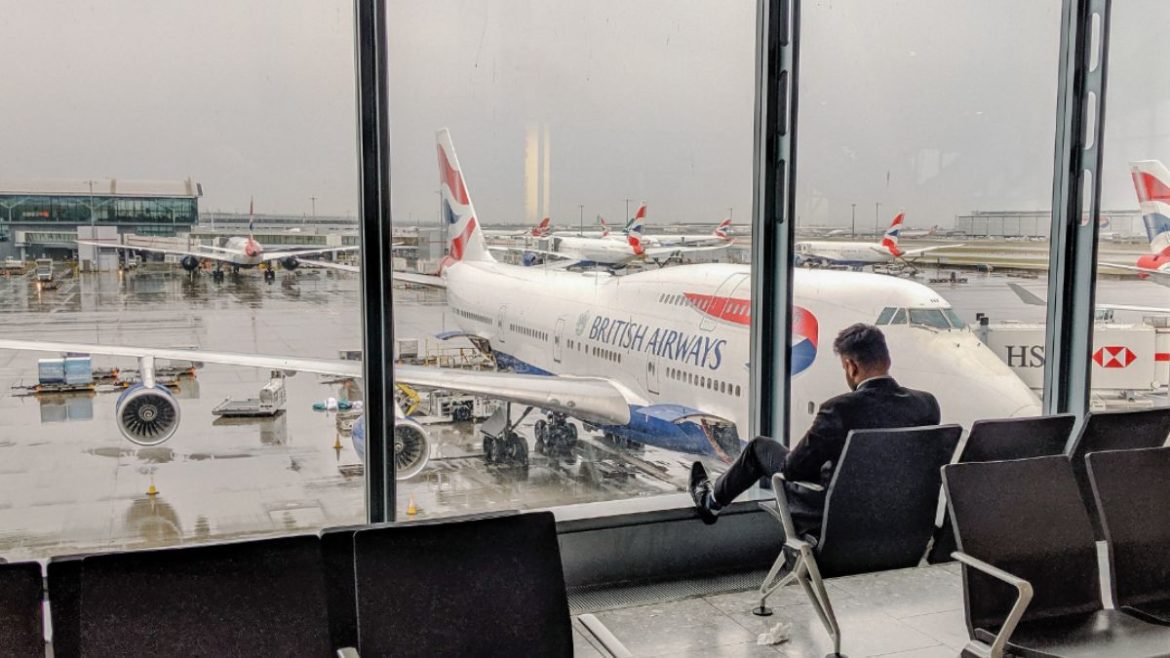 Imagine being ditched by your Wife-to-be just a day after engagement! And as if that heartbreak wasn’t enough, the said Wife-to-be also goes on to steal all of your luggage and a whopping ₹4.8 lakh in cash! Well, something very similar happened recently at Heathrow Airport and a gentleman was ditched by his Bride-to-be. She didn’t just ditch her fiance at the airport after just one day of engagement but also stole all his luggage and ₹4.8 lakh in cash. This unfortunate incident has left the Groom-to-be in shock and according to reports, the man is inconsolable! Totally surprising, given that the couple was in the airport to fly to their wedding destination. Read on to know more about this shocking incident that took place at Heathrow Airport.

Just after the shocking incident of the Bride-to-be robbing her fiance and fleeing from Heathrow Airport got public, a lot of reports have come into the limelight. According to a few of those, the incident took place just a day after the couple got engaged. Unbelievable right? Well, what’s more, unbelievable is that the couple were at the airport to fly to Rome for their wedding. The pair in their 40s had met recently and decided to tie the knot soon after their engagement. After reaching Heathrow Airport, the man’s fiancé disappeared while he went for a comfort break. The Groom-to-be came back and upon not finding his fiance, reported the incident to the staff. ‘Officers were called to a check-in area at Heathrow Airport on Thursday, 11 August, to a report that a quantity of cash and personal belongings had been stolen from a man,’ a Metropolitan Police spokesman reported to Metro.co.uk later. 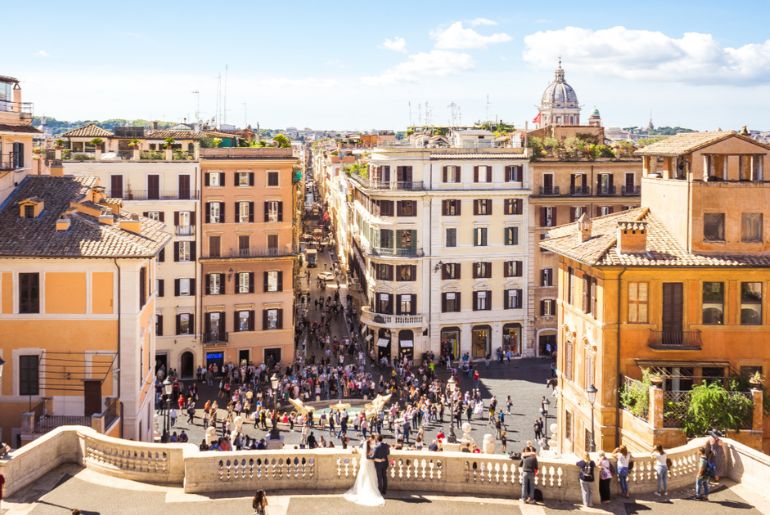 Police Are Carrying Out An Investigation On The Same 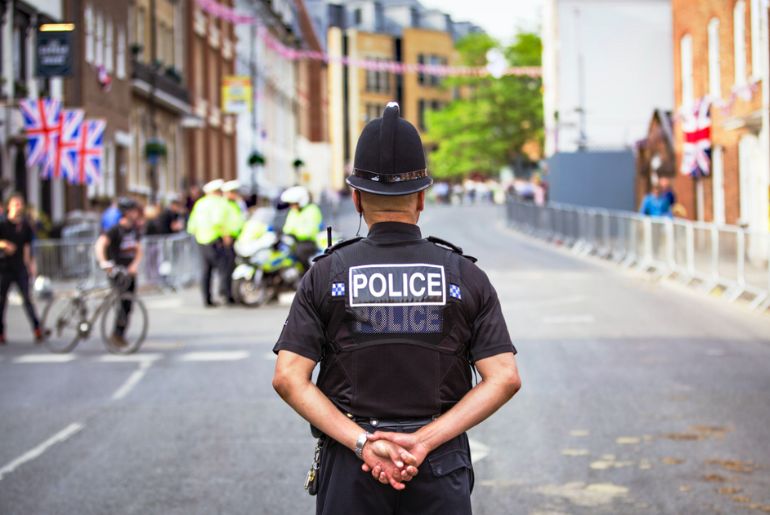 Also read: Flying To Heathrow By Etihad? Here’s What You Should Know