Inspirational Stories From The UAETrending 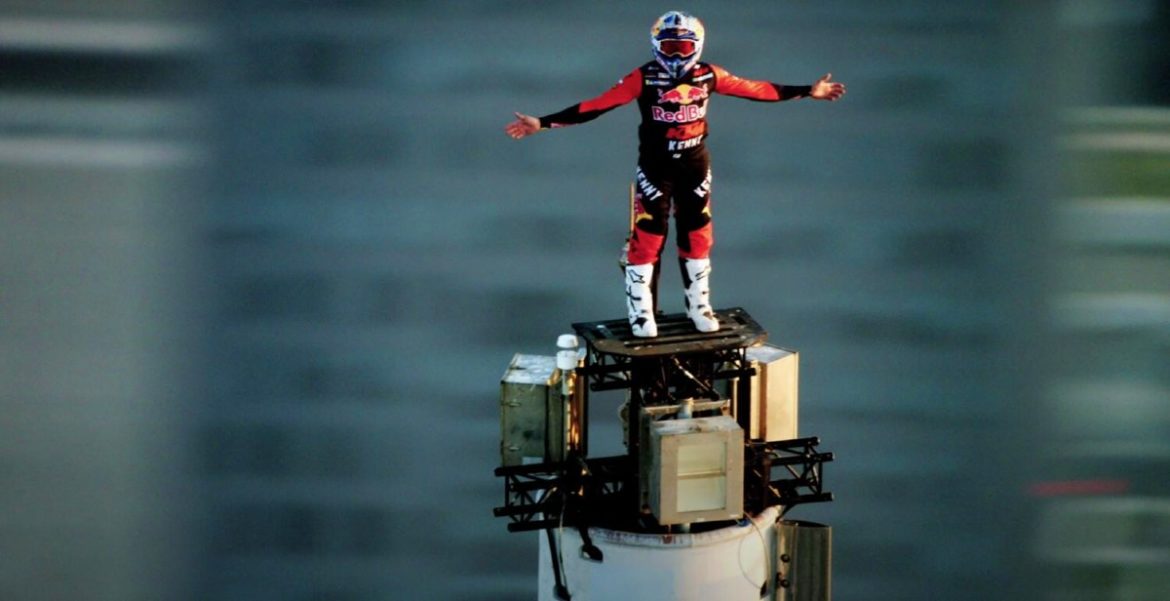 Sunderland joins Sheikh Hamdan, Will Smith, and Tom Cruise as the only people to have scaled the world’s tallest structure. Not everyone can say they’ve been atop the Burj Khalifa and felt the rush of adrenaline. Sam Sunderland, a British motorcycle legend, can now do so.

He will be joined by Dubai’s Crown Prince, Sheikh Hamdan bin Mohammed bin Rashid Al Maktoum. Hollywood stars Will Smith and Tom Cruise are among the few people who have climbed to the top of the world’s highest building. Sunderland’s rise to the top, however, was not without difficulty. The 32-year-old Dakar Rally winner is seen taking an exciting journey to the Burj Khalifa in a new promotional film produced in partnership with Red Bull and Dubai Tourism.

Sunderland Passes Through Some Of Dubai’s Most Famous Locations

He begins his trek in the desert before heading to Hatta’s mountain bike routes. Sunderland passes by some of Dubai’s most famous landmarks. Souk Madinat Jumeirah, La Mer, Al Qudra Lakes, and even the Dubai Mall aquarium are among the attractions. Prior to ascending to the top of the Burj Khalifa. The final photograph shows him standing at the 163-story tower’s very top, arms spread for a photo. “You are now the tallest person on a man-made structure,” another voice says in the video to Sunderland. Sunderland retorts that the achievement was “amazing.” 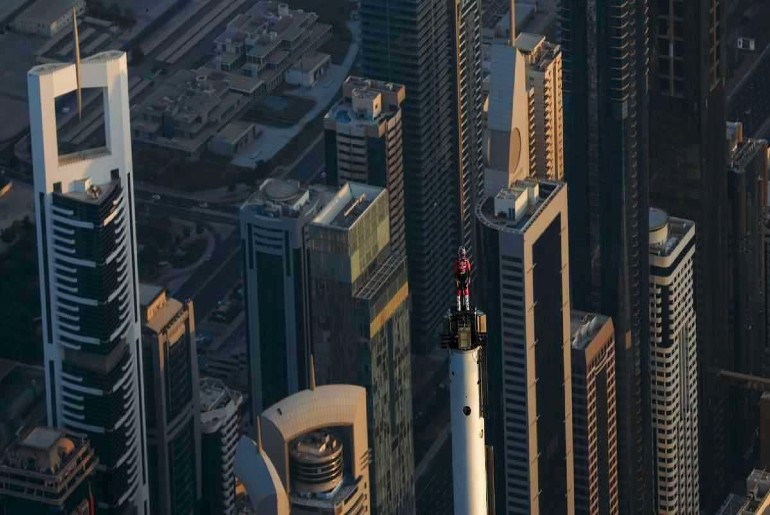 Also Read: Woman Stands Atop Burj Khalifa In Viral On Top Of The World Video; Watch The BTS Here!

This Four-Year-Old UAE Resident Becomes The Youngest In...

This Female Doctor In UAE Switched To Boxing...

Usain Bolt Fans Could Live Their Dream By...

This Dubai Teenager Is Running 10K Daily For...