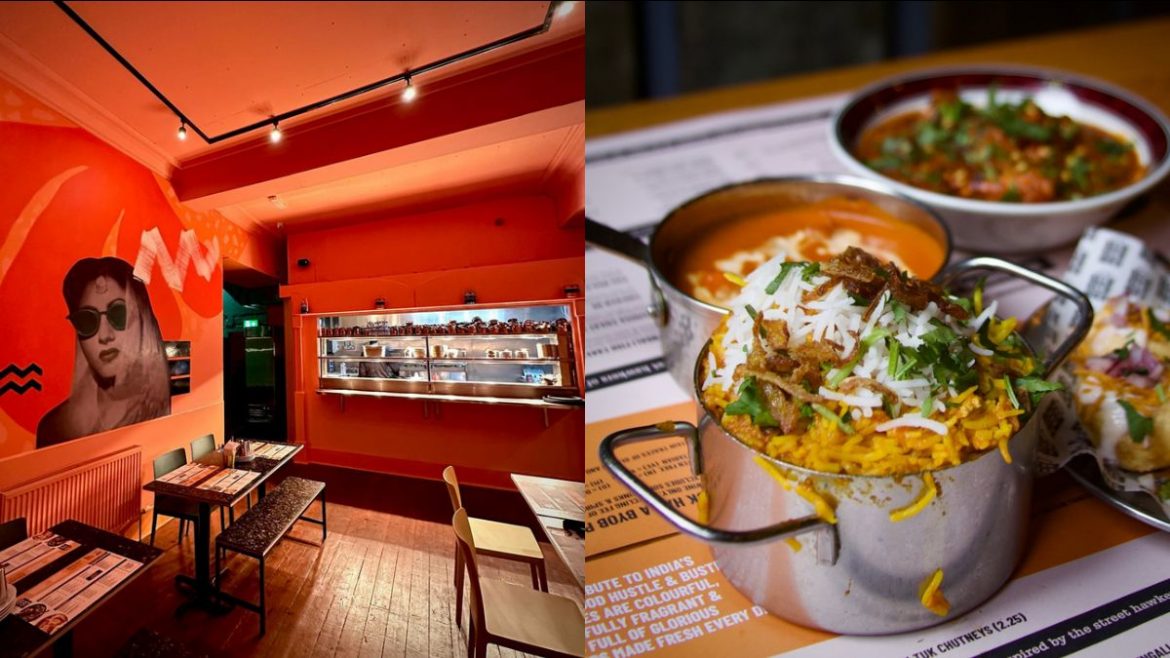 There is nothing better than indulging in some delicious Indian snacks in a foreign land. And not just for Indians but for the natives, as well; this is a perfect opportunity to get a taste of Indian food. Do you want to know what’s new in Edinburgh? The new addition of Tuk Tuk restaurant in the heart of the Old Town. Read further to know about this food paradise for vegetarians, vegans and non-vegetarians alike. 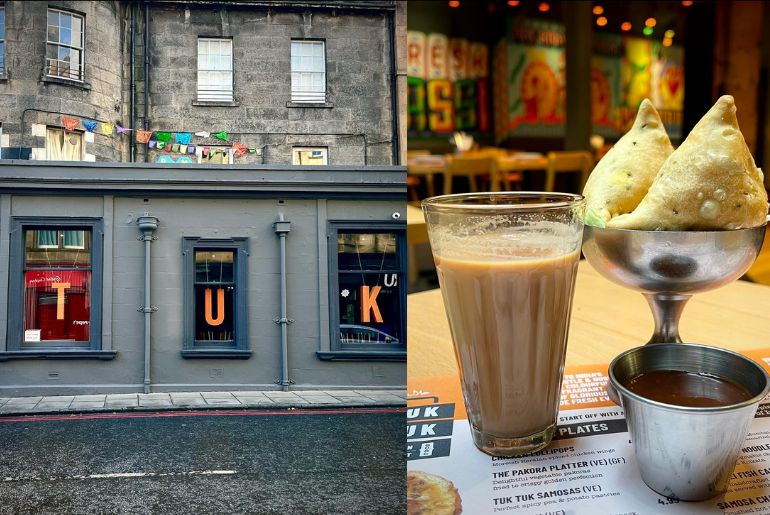 After two successful restaurants in Edinburgh, they have opened a third on Drummon Street. The owner, Rizvi Khaleque, expresses his gratitude saying that after going through many ups and downs in the hospitality industry, he has finally achieved something to be proud of. The opening of a third restaurant is a special moment for him. The restaurant is unique as they have used recycled material to create many things here. Further, he added that opening doors for people and allowing them to enjoy their menu and its flavours is what they are most excited about. It makes the atmosphere around you lively.

Also Read: Here’s How This Indian Restaurant Saved Us When We Were Struggling With Food In Vietnam

Like any other Indian restaurant, they also have Chicken Lollipops, Chicken Tikkas, Butter Paneer, and so on. However, try their Bengali Fish Cakes, Saag Tofu, Mango Mastani, and Gulab Jamun with Ice Cream. These are among the different dishes that you will like. Moreover, they have Shikanji and flavourful Lassis. But don’t forget to indulge in their Masala Chai as it is one of the trademark dishes from India. Also, they have tiffins ready for you between 12:00 pm to 4:00 pm, just like how it is in India.

The restaurant has decided to add an extra fee of fifty pence for a charity, Scottish Love In Action which— provides free meals in India. Can this get any better? So, show your support and visit this new restaurant in Edinburgh.